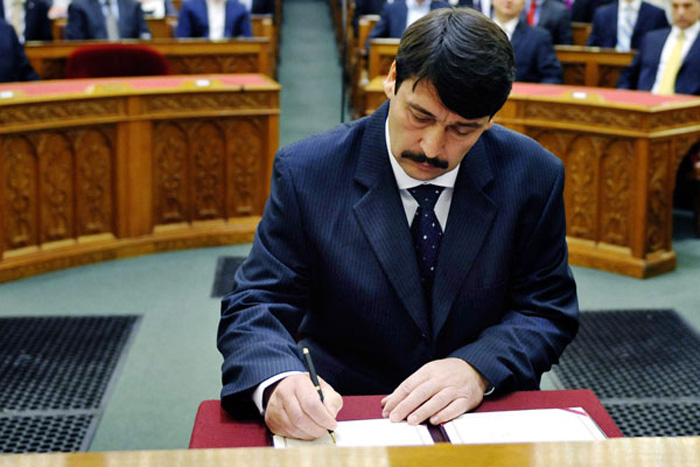 Hungary’s political actors have made a common mistake regarding the administration of an environmental product fee on solar panels, Hungary’s President said on Wednesday. Addressing the heads of parliamentary groups in an open letter, János Áder said “the government, parliament, opposition parties, the green ombudsman and the president of the republic have all made a mistake,” when they administered a fee that did not encourage the use of solar power.

The Hungarian government had not excercised “due caution” regarding this new fee payable on solar panels, János Áder said. Lawmakers then endorsed the bill without looking at expected impact and the opposition and the ombudsman failed to point out the mistake, he added. He said his own mistake was not to notice this “environmental nonsense” hidden in one of the law packages passed. Áder also criticised “packaged legislation” and called it a bad practice. At the same time Áder has reminded the group leaders of the new directorate responsible for environmental sustainability set up recently by the President’s Office.

Zsolt V Németh (FIDESZ), the environmental state secretary, defended the fee and said the majority of solar panels sold in Hungary were from imports and hence the fee would not impact the labour market. He also insisted that the collection and reuse of discarded solar panels could be financed from the product fee.

The green opposition LMP party said responsibility for the solar panel fee must be taken by the governing majority that voted for the law and the president who “signed it blind”. While it welcomes Áder’s admission to a mistake regarding the passing of this law, LMP rejects the dissipation of responsibility, the green party said. LMP did not vote for the “solar panel tax” and it has even submitted its own bill to eliminate it. It urged the president to support this bill which would lead to the scrapping of the environmental product fee on solar panels. 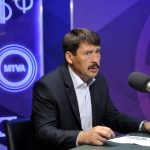