Preserving Our Heritage Overseas: Hungarian Restaurants in the United States

Domestic culture – music, folk art, literature and, of course, the familiar culinary delights are essential elements of an emigrant’s life in the United States. Hungarian Americans have an inner desire to maintain, preserve and enjoy their culinary habits and special music. Local Hungarian restaurants are key transmitters of this nostalgia. 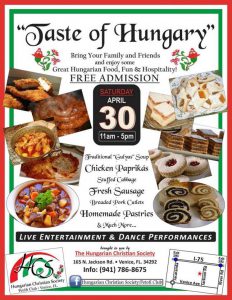 “Taste of Hungary” is the name of an event organized bi-monthly by the Hungarian Christian Society in Venice, Florida (Petőfi ház) that is so popular that Hungarians from Miami, Tampa, Naples, Punta Gorda, Bradenton and Sarasota frequently attend this event. It is not just the food, but a hidden nostalgia for the old country.

Of course, originally, there was Árpádhon, the most unique Hungarian settlement in America, established halfway between Baton Rouge and New Orleans in Louisiana, with a history reaching back more than a 120 years. The original Hungarian settlers established a pure Hungarian community here in the late 19th century. They had their own restaurants, cafes, supermarkets and churches. When I first visited Árpádhon in 1986 escorting VIP Hungarian visitors on a U.S. government grant program, we found some remnants of the Hungarian community there. There was still a restaurant open that served Hungarian dishes, so we could order Székelykáposzta and some type of Gulyás. It was an amazing feeling to be a part of this micro-culture for a day. Of course, Árpádhon ceased to be a vibrant Hungarian community over the decades as the second, third, and fourth generation Hungarian children intermarried with Americans and gradually subsided their Hungarian upbringing to local customs and became fully “Americanized”.

When we examine the history of Hungarian restaurants, cafes and pastry shops in America, we must focus on the large Hungarian settlements and communities. Cohesive micro cultures were built in Cleveland, New York City, Chicago, New Brunswick (New Jersey) and in various other cities and localities throughout the 50 states, such as Miami (FLorida), Los Angeles, (California), Norwalk (Connecticut), Boston (Massachussetts), Philadelphia and Pittsburgh in Pennsylvania, as well as Sarasota and Venice on the west coast of Florida.

There were some renowned restaurants in New York City. During the late 1970s and 1980s, there was the “Mocha”, which was an important social outlet with its popular and affordable lunch-time menu. And there was the “The Red Tulip”, where I once attended a lecture by György Konrád in 1982 on the Upper East Side of Manhattan. Another pivotal Hungarian restaurant in Chicago was Chef Louis Szathmáry‘s famous Hungarian restaurant The Bakery. We spent a wonderful evening at The Bakery in 1983 as special guests of Chef Louis Szathmáry. I was in the company of Zoltán Sumonyi who was an editor of Mozgó Világ and Adam Makkai, a linguist and philosopher. All three of these landmark restaurants are now unfortunately closed. 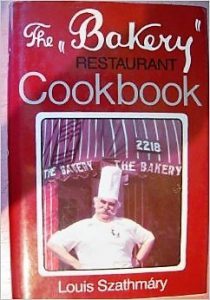 These old family-owned establishments were sold when real estate trends rendered them uneconomical. This is what happened to most Hungarian restaurants in Yorkville in Manhattan. The real estate boom of the 1980s forced the sale of the low-rise buildings that housed these restaurants in New York City. And when rental prices exploded, it was no longer possible to maintain these Mom and Pop establishments to cater to a gradually diminishing Hungarian clientele. The only surviving restaurant in Yorkville nowadays is the Budapest Cafe, earlier known as Andre’s Cafe. 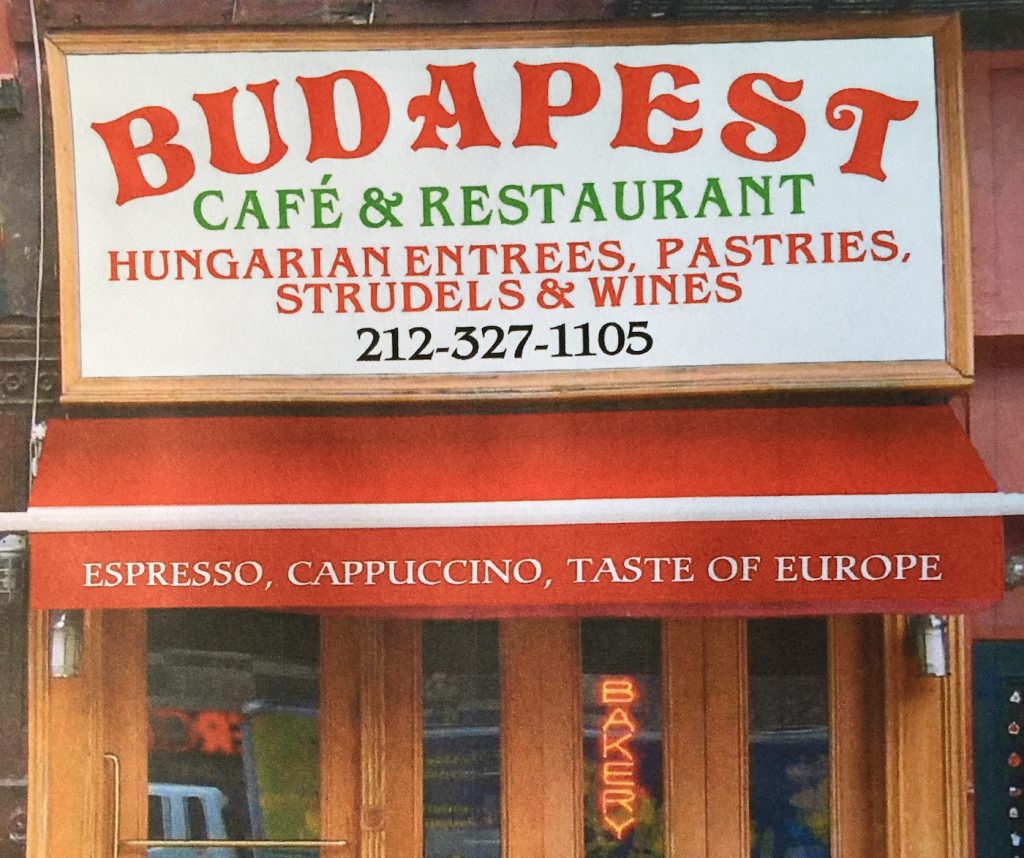 Maintaining Hungarian life in the United States was possible in the short run, but it is an arduous task in the long run. Sándor Márai wrote about the inevitable fate of the Hungarian immigrant community condemned to vanish in the cities he lived in – New York and San Diego – and I have witnessed the same trend over the years as an emigrant in America. The melting pot principle is mercilessly effective. Unlike Hispanics, Arabs and perhaps Asians, Europeans seem to become diluted, merged and ultimately totally absorbed into American life.

But let’s remember how great these restaurants were in their prime. There were so many wonderful moments there – wedding receptions, romantic dinners, social and family gatherings, birthdays or just some quick business lunches. They provided a way of life and the finest memories for most Hungarian Americans.

Nowadays, it has become trendy to establish ethnic restaurants once again and this has paved to way for new Hungarian restaurants as well. The Tokaj in the Gulf Gate area of Sarasota is a good example of this revival. Proprietor Tamás Benkovics explained that the key to launching and establishing a new Hungarian restaurant is location, as well as active marketing and experience. Tamás and his partner Éva expect Americans to come and enjoy the delicious Hungarian and other European dishes they supervise. Tokaj opened its doors just a month ago and awaits both local Hungarian and American clientele. 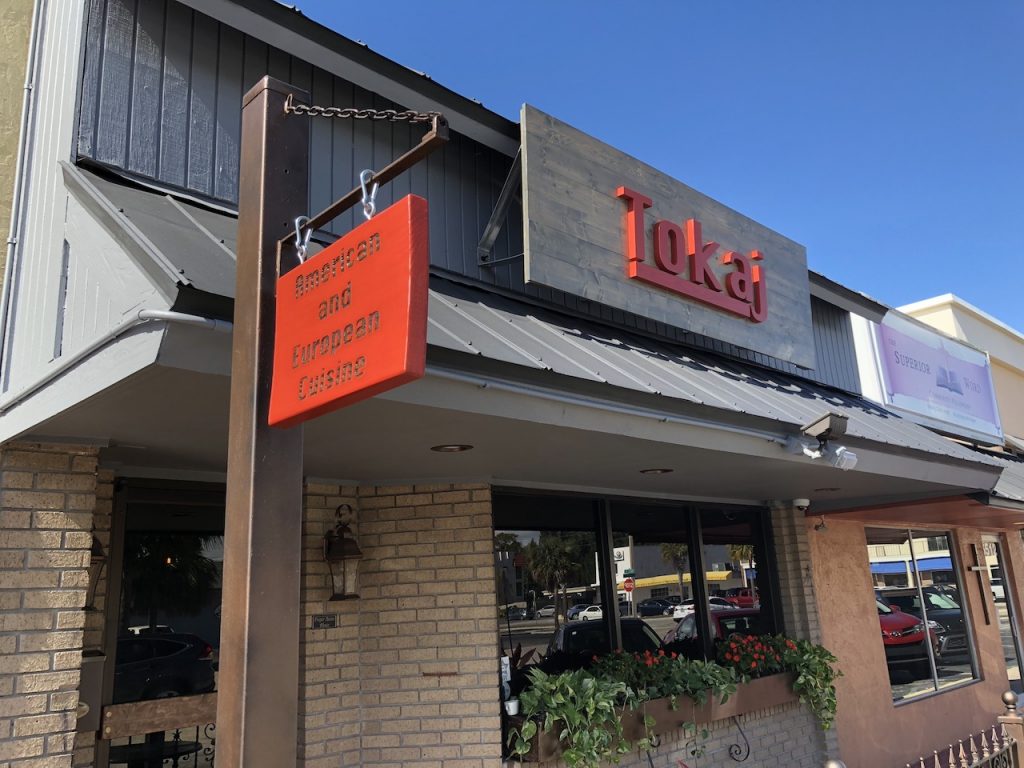 We wish all of the new Hungarian restaurant entrepreneurs lots of success and patience, as it may take a few years for these new establishments to carve out a steady market share and become profitable. Jó étvágyat! It is interesting that Americans never use the customary greeting: “Have a good appetite!” They sometimes use the French equivalent “Bon Appetite!” Or they simply say: “Enjoy your meal!”

Listed below are some of the restaurants in the United States where one can enjoy Hungarian dishes (the list is presumably not complete):

First compiled in August 2012, updated in March 2017 (in alphabetical order by State): 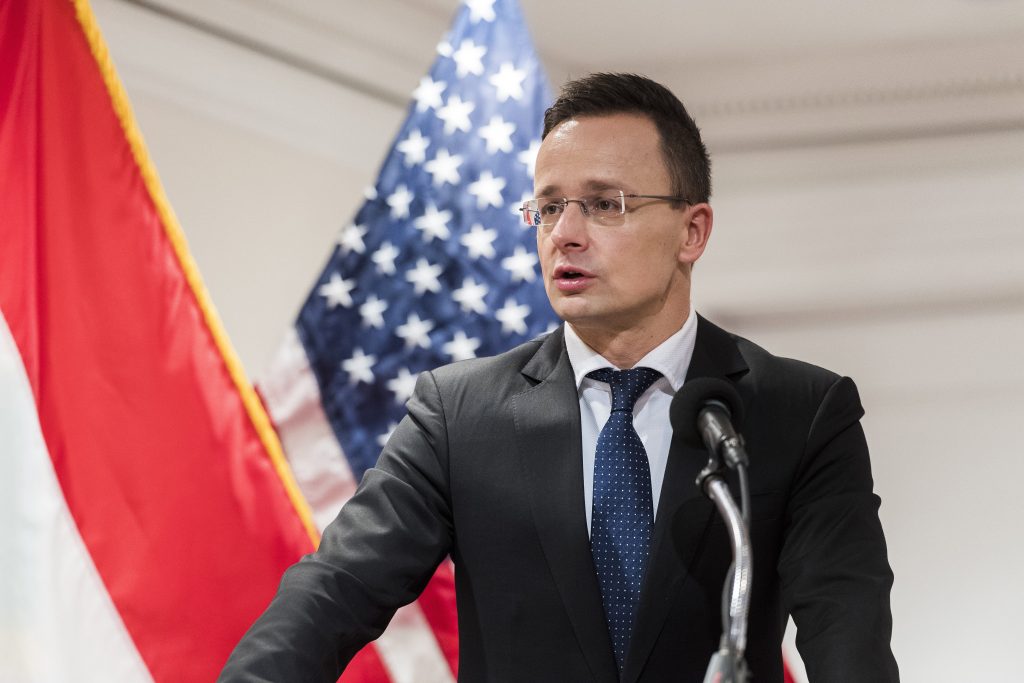 Foreign Minister Péter Szijjártó has sent letters of congratulations to three incoming secretaries of the new US administration of President Joe Biden. In his letter to Antony Blinken, the new Secretary of State, Szijjártó said the United States is the most important ally and strategic partner of Hungary outside the European Union, adding that Hungarian-US […]
MTI-Hungary Today 2021.01.21. 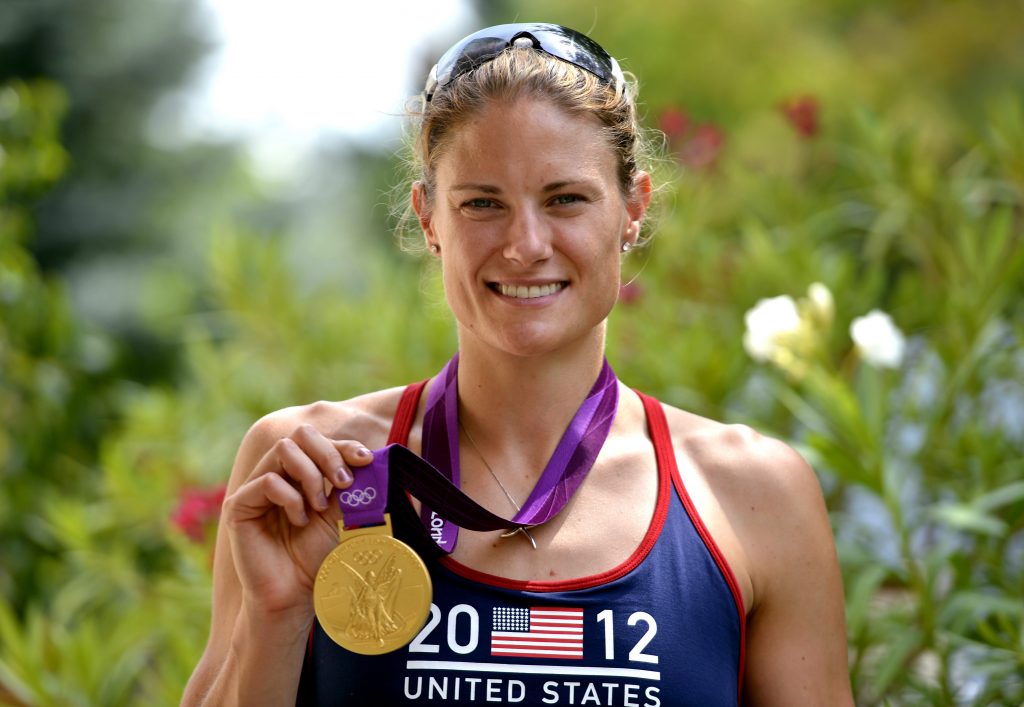 In an interview with sports daily Nemzeti Sport, Hungarian-American Olympic gold medalist Zsuzsanna Francia, daughter of BioNTech biochemist Katalin Karikó, discussed her successful sporting career and her mother’s involvement in the creation of the coronavirus vaccine. Zsuzsanna Francia is a two-time olympic gold medalist in rowing. She grew up in Pennsylvania but speaks perfect Hungarian […]
Tamás Vaski 2021.01.14.