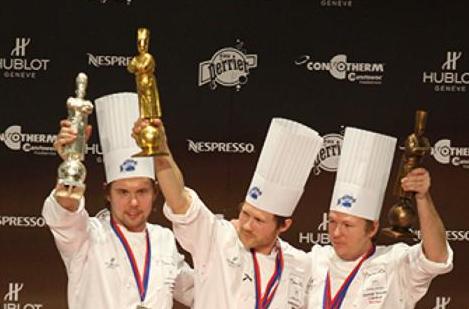 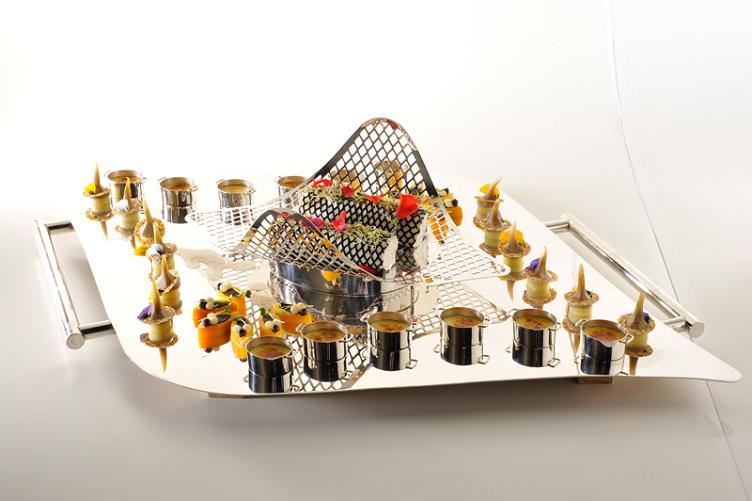 Hungary is the only country in the region to boast five Michelin-starred restaurants, and Hungarian competitors have made it to the world finals of the Bocuse d’Or in Lyon, France, twice in a row, achieving excellent results. By winning the right to host the European Selection on 10-11 May, modern Hungarian hospitality has reached an historic milestone that has been recognised not only by the hospitality industry, but also the city and government organisations. 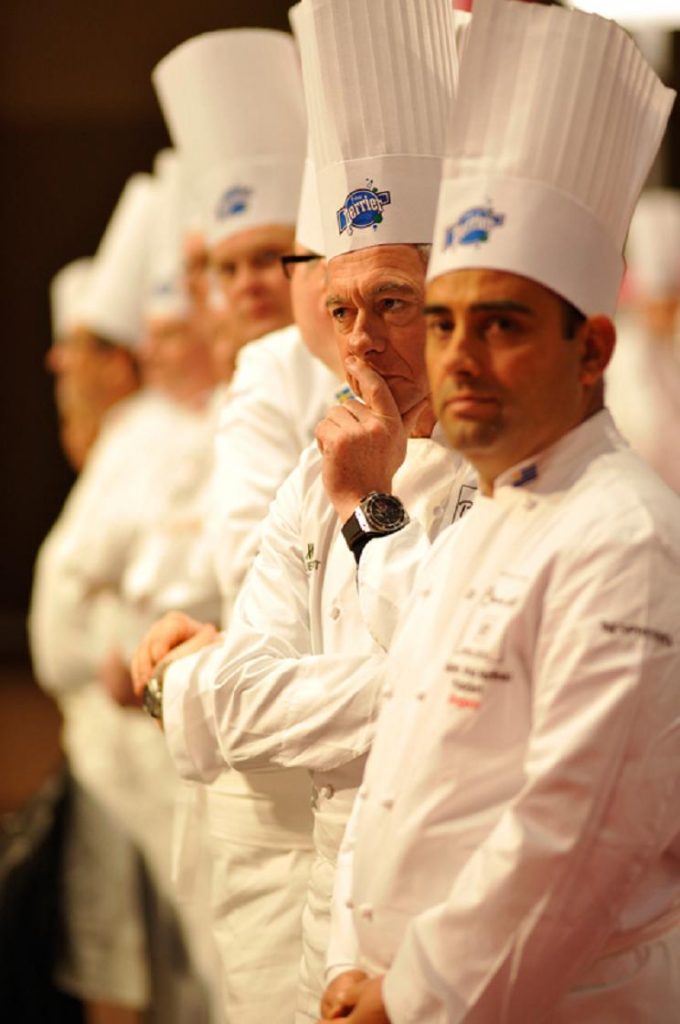 A further new feature of the competition is that members of the public with a passion for gastronomy will also be able to purchase tickets, allowing them to rub shoulders with the culinary elite and root for the best chefs from 20 countries. The event will also be an opportunity for up-and-coming members of the Hungarian gastronomy community to witness, and draw huge inspiration from Europe’s best chefs. 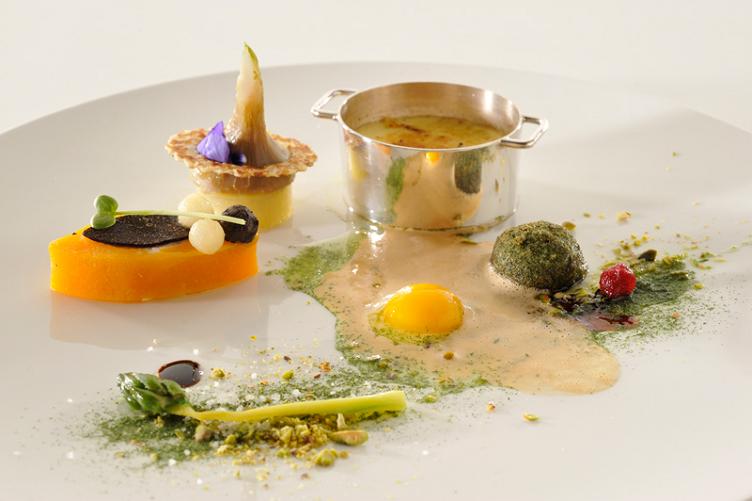