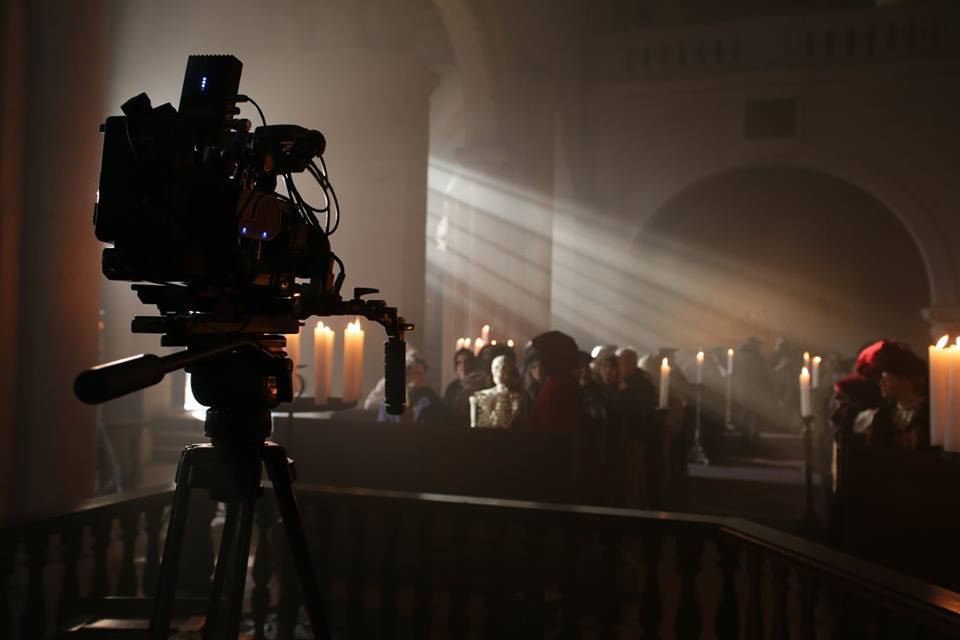 The film tells the story of an encounter between the founder of the Protestant Church, John Calvin, and Catholic Ignatius of Loyola, founder of the Jesuit order. The main characters were played by Máté Szabó and Ádám Lux, respectively.

The film was made to mark the 500th anniversary of Reformation in 2018.

The Devoted has won awards earlier at festivals in Monaco, Zurich and Argentina.

featured photo by the Facebook page of The Devoted/Megszállottak