The Power Of The Rising Sun In Hungary 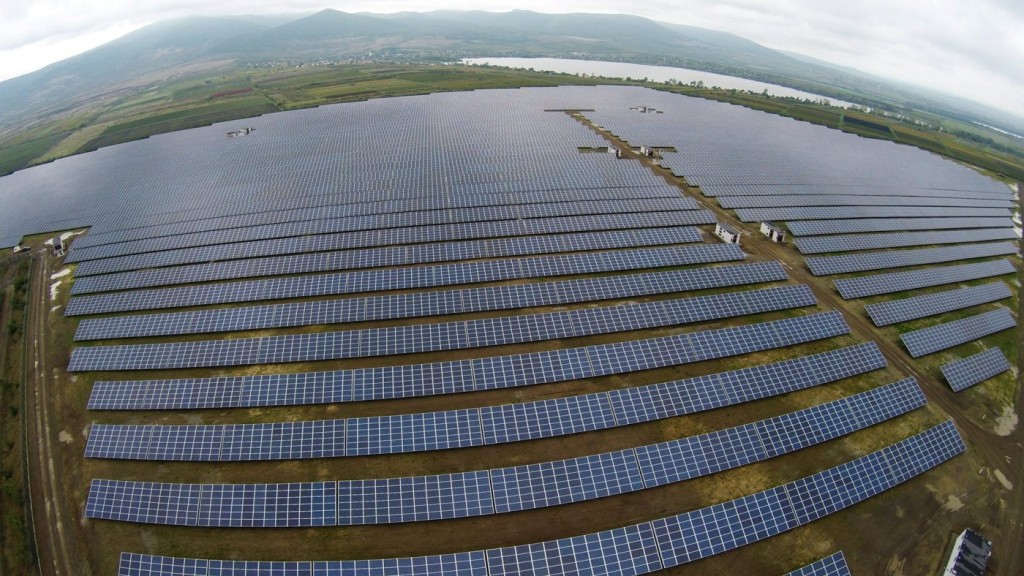 Commercial solar power capacity in Hungary could rise to 2,100 MW by the end of 2018.

Exceeding the capacity of the country’s sole nuclear power plant, the Hungarian Energy and Public Utility Regulatory Authority (MEKH) said, noting that solar power plants operate on average for 1,050-1,200 hours per year in Hungary, generating enough power for 250 households for each half a megawatt of capacity. 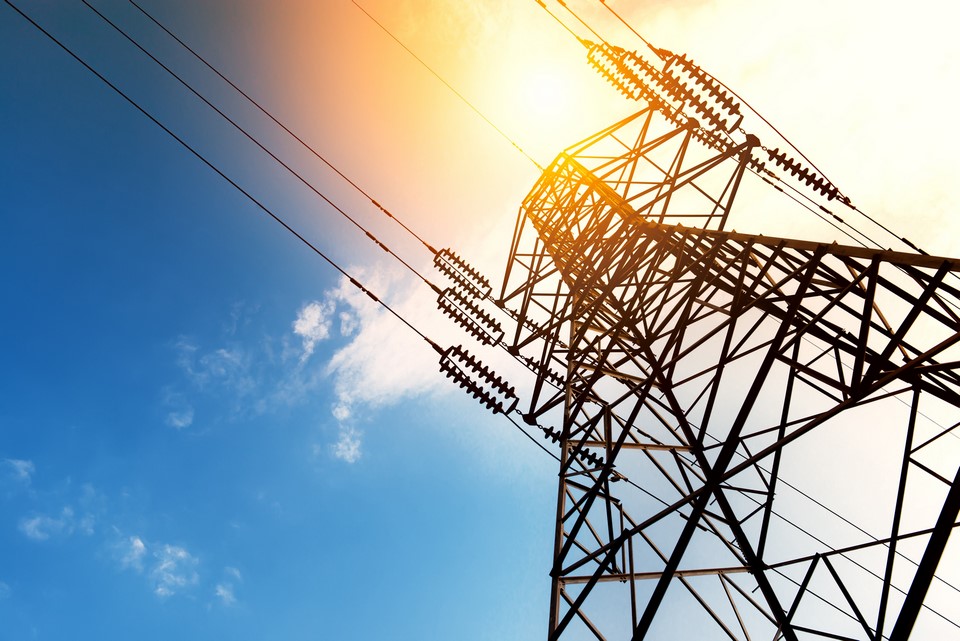