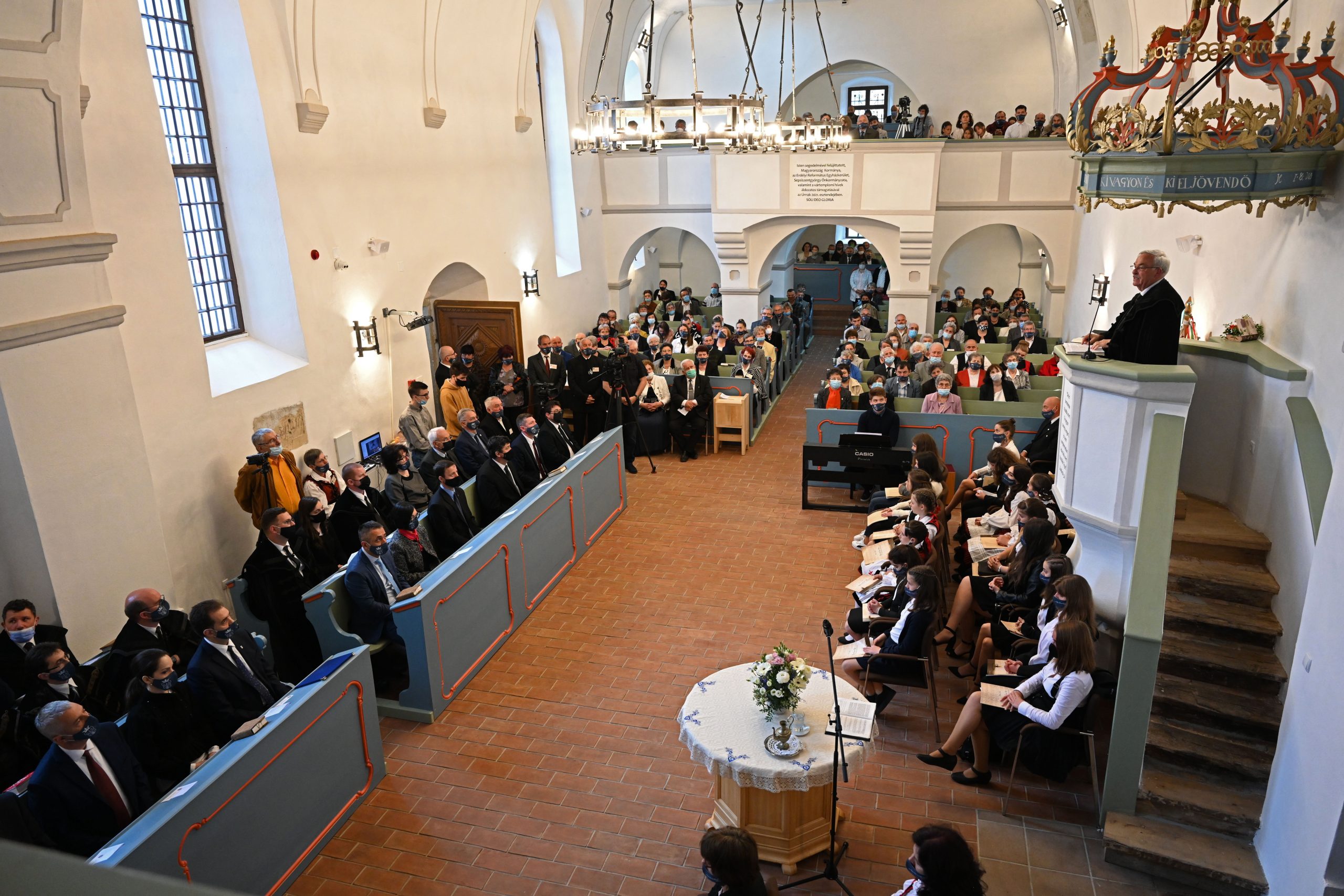 Potápi told the Reformed Church gathering that the edifice of the late-Gothic fortified structure was renovated thanks to “a cooperative effort by the Hungarian nation” and the active local community.

A bid for European funding had been thwarted by Romanian authorities in 2015. 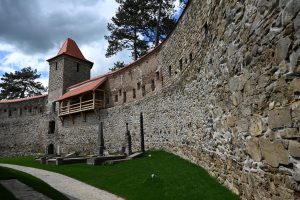 Its completion with Hungarian financing “conveys the message that every Hungarian can rely on the Hungarian government…” Potápi said.