In his annual state of the nation address, the Prime Minister outlined the extension of the government’s family protection program. Previously, there had been hints that measures of great importance would be unveiled and, indeed, the action plan provides generous state support for families. It’s obvious that reversing adverse demographic trends is a top priority of Orbán’s. The aim of this article is not to reveal the details of the plan but to focus instead on the possible impact it may have on society.

In Hungary, the number of children women chose to have dropped to 1.3 by the year 2000. The government aims to increase this figure to 2.1 in order to maintain the country’s population. Considering that the fertility rate of the Scandinavian welfare states is below 2, it’s an ambitious endeavor. Nevertheless, this doesn’t mean Hungary’s attempt is destined to fail.

Several analysts assert that the measures announced target mainly, though not exclusively, middle-class families living in fairly good financial and social conditions. Some believe that an unspoken objective of the plan is to increase the proportion of children born into good circumstances since a relatively big part of Hungarian society is composed of poorly educated and socially handicapped people. As a result, this could shift the burden of child-rearing onto the middle class.

Such presumptions, however, are quite questionable. Firstly, the government has given no sign which supports the hypothesis mentioned above. Secondly, it’s very difficult to predict how deeply the new regulations will come to be ingrained in society and whether just the middle class will be affected.

To make progress in this field, the government has to overcome several of the obstacles in its path. The Family Housing Support Program, the precedent of the present action plan introduced in 2016, for example, has pushed up real estate and flat prices in Budapest and other major areas. To some extent, this has reduced the positive effect had on homemaking and childbearing.

Young people represent another puzzle needed to be solved by the government. Oftentimes, the younger generation is still single, can’t expect major financial help from their families and is not planning to establish a family of their own in the very near future. Although their salaries have gone up considerably in recent years, housing prices have caught up with or surpassed them. For many, working abroad is a suitable alternative which often leads to delayed parenthood.

An interesting polarization can be observed in Hungary. The number of families having three or four children, the number of childless adults and those with only one child have grown lately. In order to improve birth rates, the proportion of families with children would need to increase considerably. According to many surveys and examples abroad, young women are more inclined to bear children if there are enough flexible part-time jobs available and if there is a way to continue their careers once their children have reached a suitable age. When encouraging Hungarian women to bear more children, Viktor Orbán has to take the above into account and work to speed up the existing programs.

Without a doubt, the new measures are generous and ambitious. However, it will take a tremendous effort on both the government and society’s part to reach the target. Additional steps will likely need to be taken. This task may represent a whole new level of difficulty in the PM’s career. Still, even Orbán’s critics can’t accuse him of twiddling his thumbs. 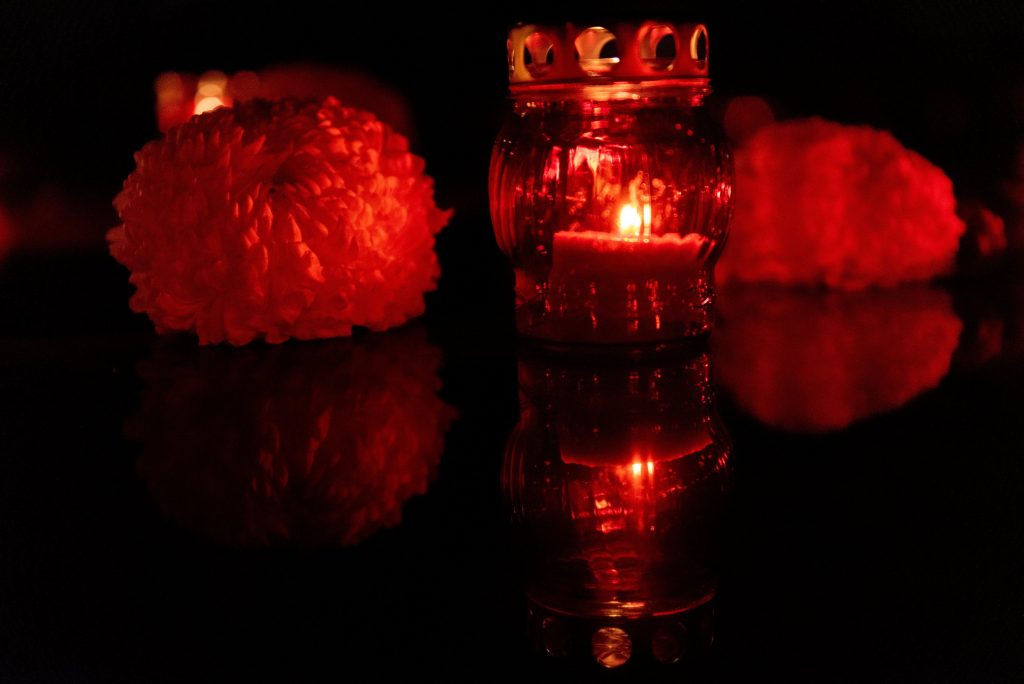 The rate of natural decline in the population decreased by 34 percent in October, with the number of births increasing by 3.1 percent and deaths decreasing by 10 percent compared with the previous year, the Central Statistical Office (KSH) said on Thursday. In October, 8,289 children were born, 248 more than in the same month […]
MTI-Hungary Today 2021.11.25.

Hungary’s opposition, if it wins next year’s election, will retain the fence along the country’s border with Serbia, Péter Márki-Zay, the opposition alliance’s prime ministerial candidate, said at Röszke border station on Thursday. The opposition “seeks to retain what works; not only family support and low taxes but the fence protecting the border, too”, he […]
MTI-Hungary Today 2021.11.18.