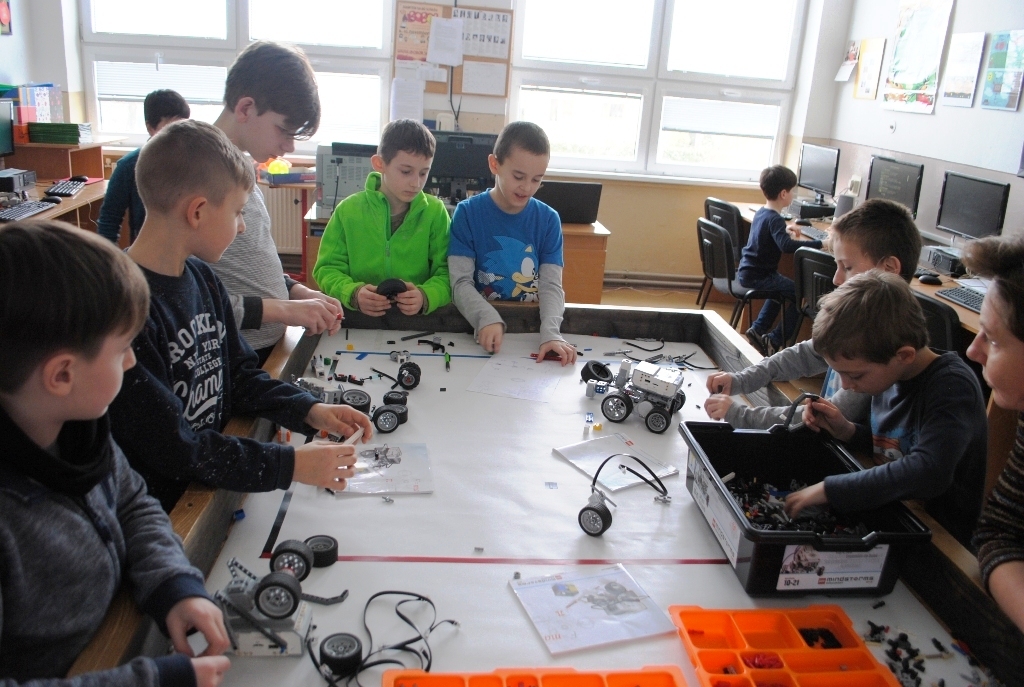 The number of first-graders enrolled in Hungarian-language elementary schools has increased this year, according to figures released by the Hungarian Teachers’ Association of Slovakia. The favorable enrollment figures for the academic year 2019/2020 reflect stabilization – and, in certain areas, growth – of the number of Hungarian first-graders in southern Slovakia.

Across the southern areas of the Slovak Republic populated by ethnic Hungarians, a total of 3499 first-graders have enrolled to begin their primary education in their mother tongue in September. This is a modest increase from last year’s number of 3451 and extremely close to 2017’s figure of 3505.

Due to declining birth rates, assimilation and emigration, the ethnic Hungarian community in Slovakia shrank from 520 000 in 2011 to 458 000 in 2011, according to the latest official census. There are currently 250 primary schools in Slovakia that offer tuition partially or completely in Hungarian. 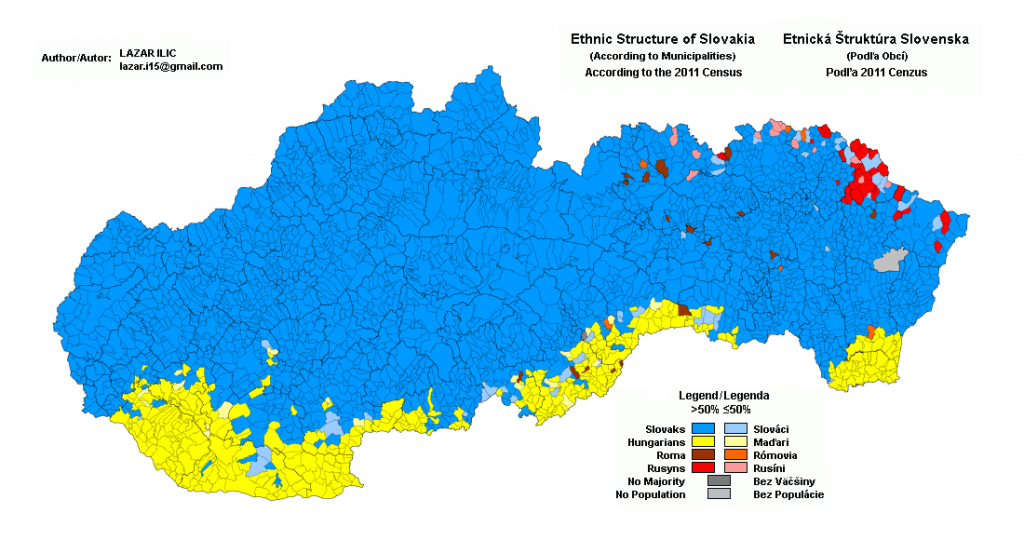 Distribution of the ethnic Hungarian population in Slovakia according to the 2011 census. Source: Wikipedia Commons.

In an effort to encourage parents to enroll their offspring in Hungarian instead of state-language schools, every Hungarian first-grader received a high-quality complimentary schoolbag thanks to a pioneering scheme launched this year by the Rákóczi Association.

Statistics confirm that broad social backing for Hungarian school choice can effectively counterbalance unfavorable demographic and assimilatory processes. This has been further proven by the significant growth of Hungarian first-graders seen in six Slovakian regions as well as in Pozsony (Bratislava). However, certain regions may require further attention due to the fluctuation in enrollment numbers. It should be emphasized that the number of first-graders will likely increase further until the beginning of the academic year in September. 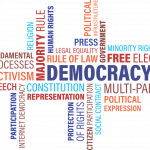