Portraits from the Underground – 1980’s Hungarian Punk Scene on Photos 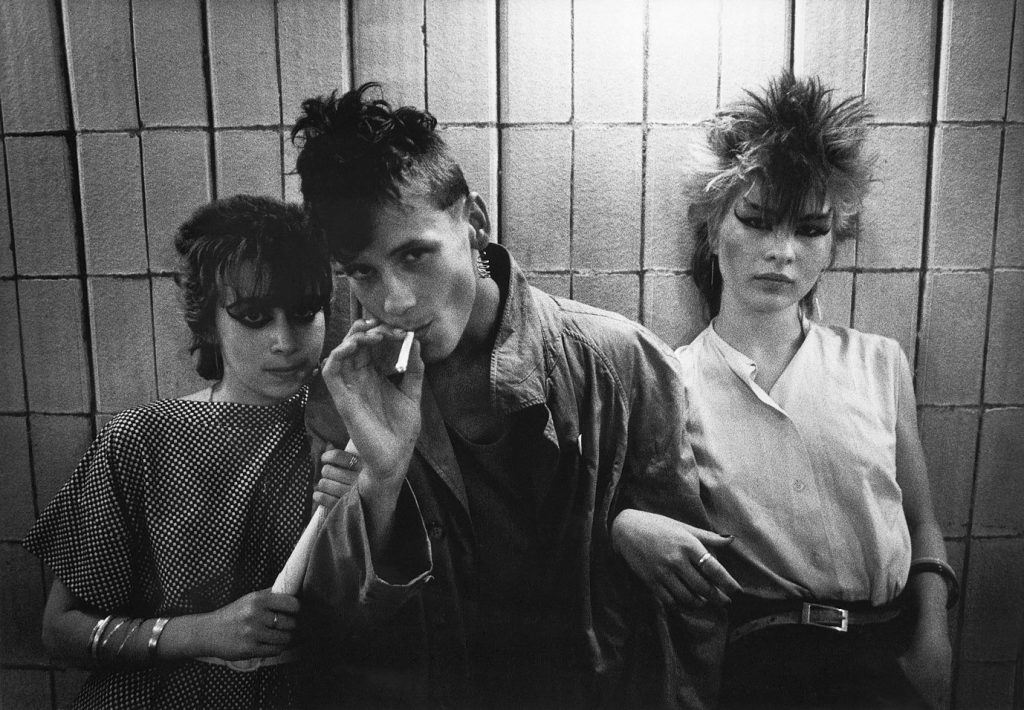 Photojournalist András Bánkuti captured the everyday life of Budapest’s punk community during the 1980’s, when the movement rose up under the communist era in Hungary.

During the more than forty years of his career, he photographed various subjects and themes: ballet dancers, miners and he captured the economic and political evolution of the 80’s and 90’s in Hungary, when communism collapsed in Hungary for The Guardian and New York Times.

He was really interested in telling the personal stories of marginal, isolated groups of the society. During the 80’s, he ingratiated himself with Budapest’s underground punk scene, from concerts in the legendary Fekete Lyuk to the subway tunnel of Ferenciek Tere. 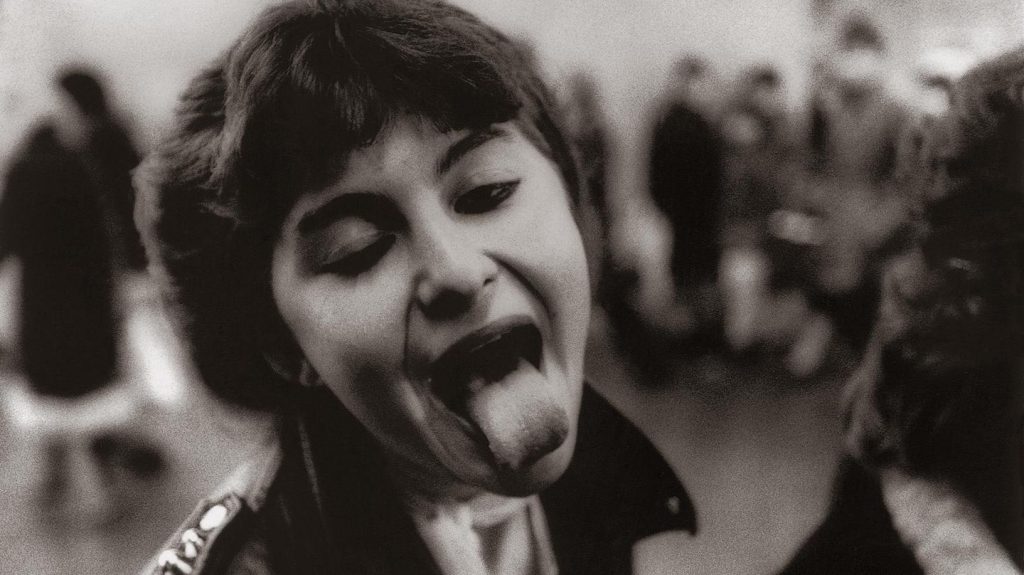 He took his photographs by befriending the punks – and sometimes paying for the photos with his previous prints and beer. In an interview with i-D, Bánkuti talked about the evolution of the Hungarian punk movement and his experiences photographing the punks.

Bánkuti took his pictures in black and white, for the simple reason that colored film was limited in Hungary, but punks also relate to black and white more. The community was really isolated, just like in other countries, they stood out with their provocative outfits and behavior. 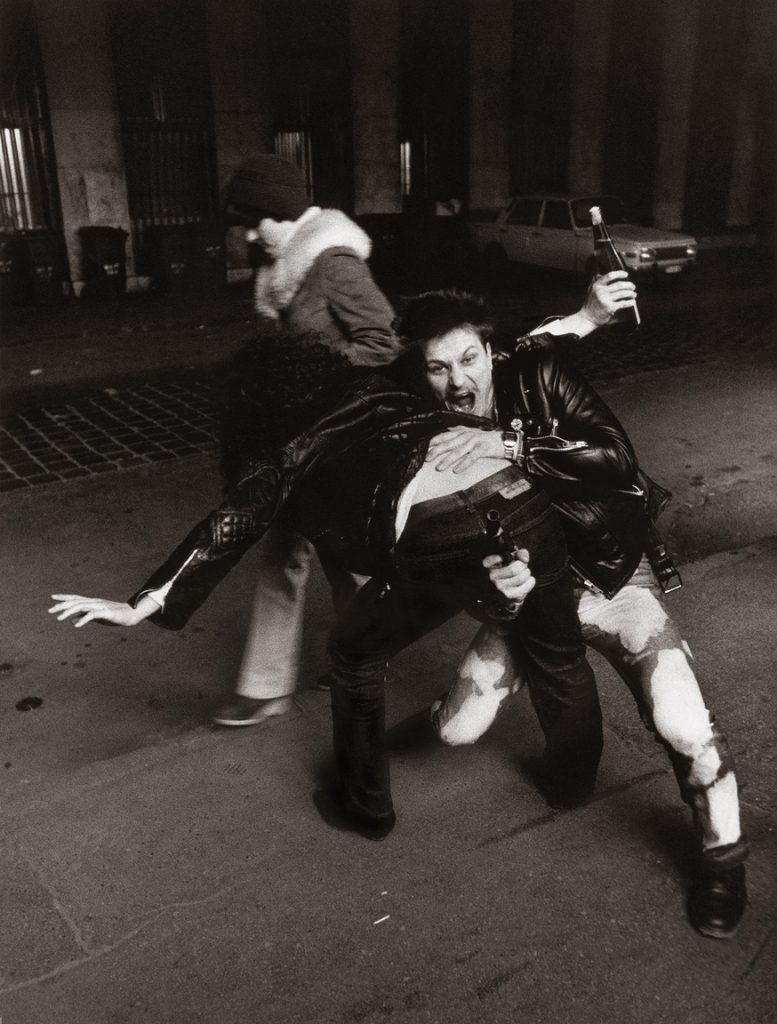 Although Bánkuti was not part of the punk movement, he accompanied them on many events: concerts and parties. His plan was to create a large-scale photo essay of the everyday life of the isolated community. He befriended the punks and spent his time with them until the mid-80’s, when he completed the photo essay.

Some of the punks agreed to be the subjects of Bánkuti’s pictures, some would not mind him being around, but he could not take pictures of them. As he returned week after week and brought the prints of his previous pictures they eventually let him take photographs.

Bánkuti said that although punks were nota s aggressive those days as they are now, he still had some troubles with tougher subjects: once, a member of a punk band jumped off stage, swearing and threatening him after taking a photo. 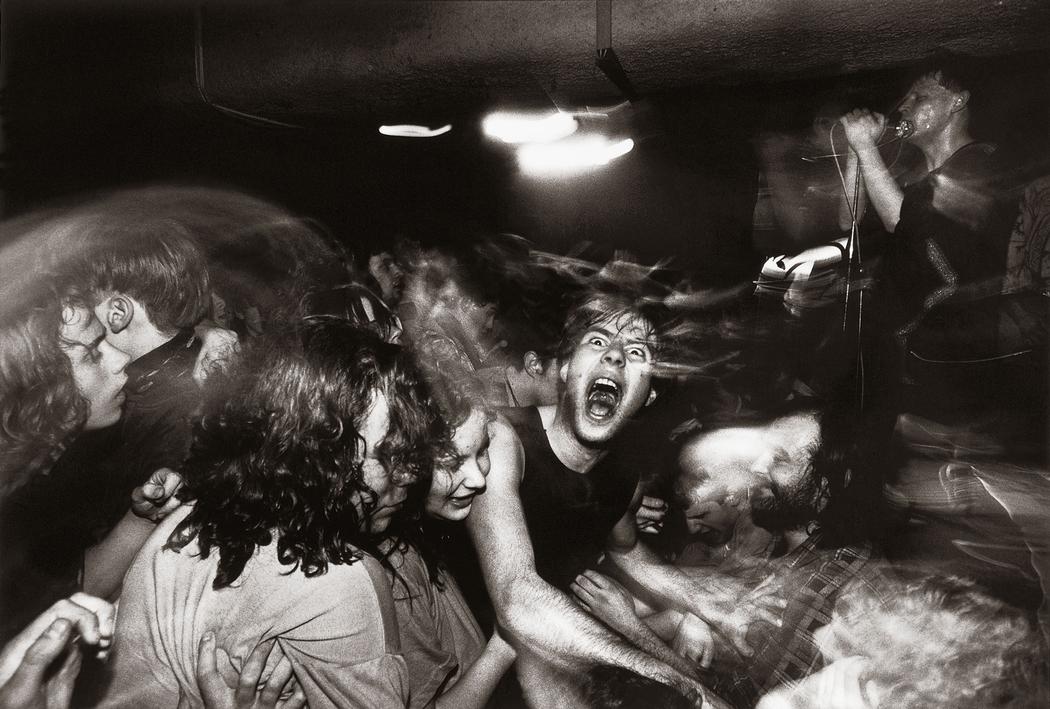 He said he also met ‘fashion punks’ who came to the parties in casual, conservative clothes and changed to their outfits in the bathroom – and after the concerts, they changed back and went home.

There were some taboo topics in the 80’s, and punks and drugs were among them. However, as Bánkuti captured their everyday life, he also took photos of their drug use, and his pictures were first published in a police magazine – as evidence.

In a recent interview, Bánkuti said it would be really interesting to meet with the subjects of his pictures again and see what do they look now.

We have collected some of our favorites from András Bánkuti’s photos. You can find more pictures on his website. 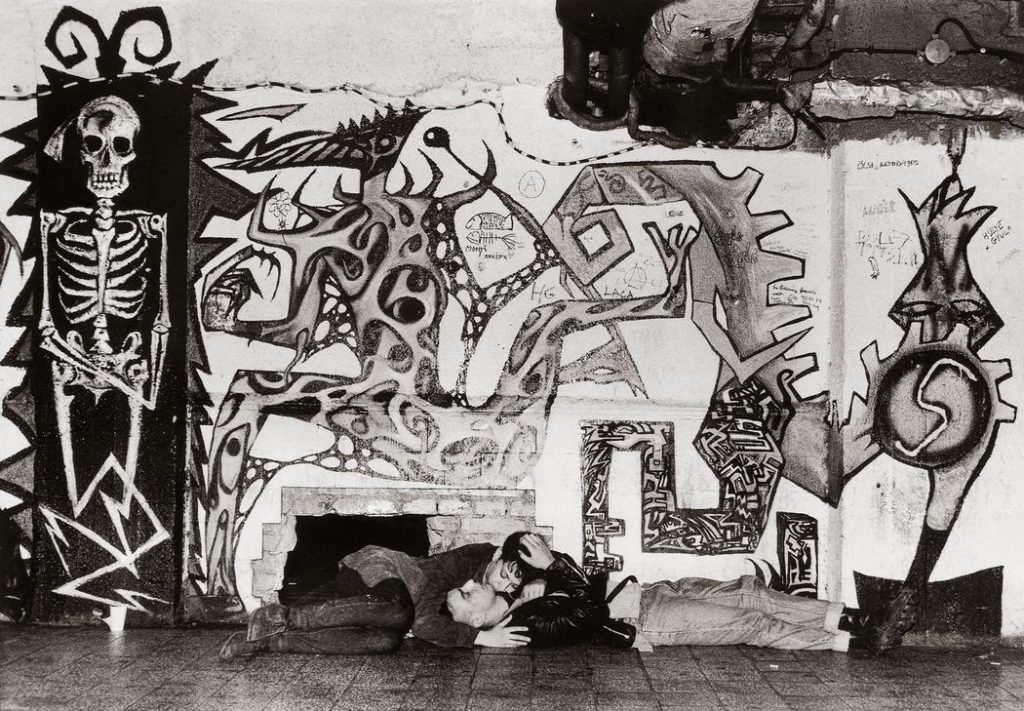 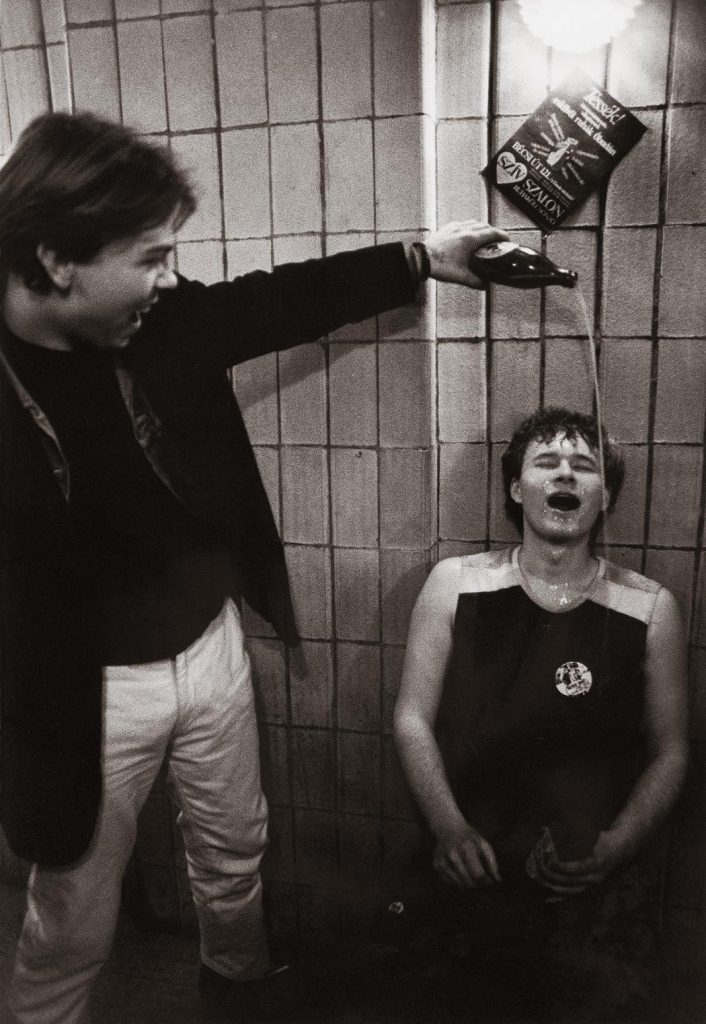 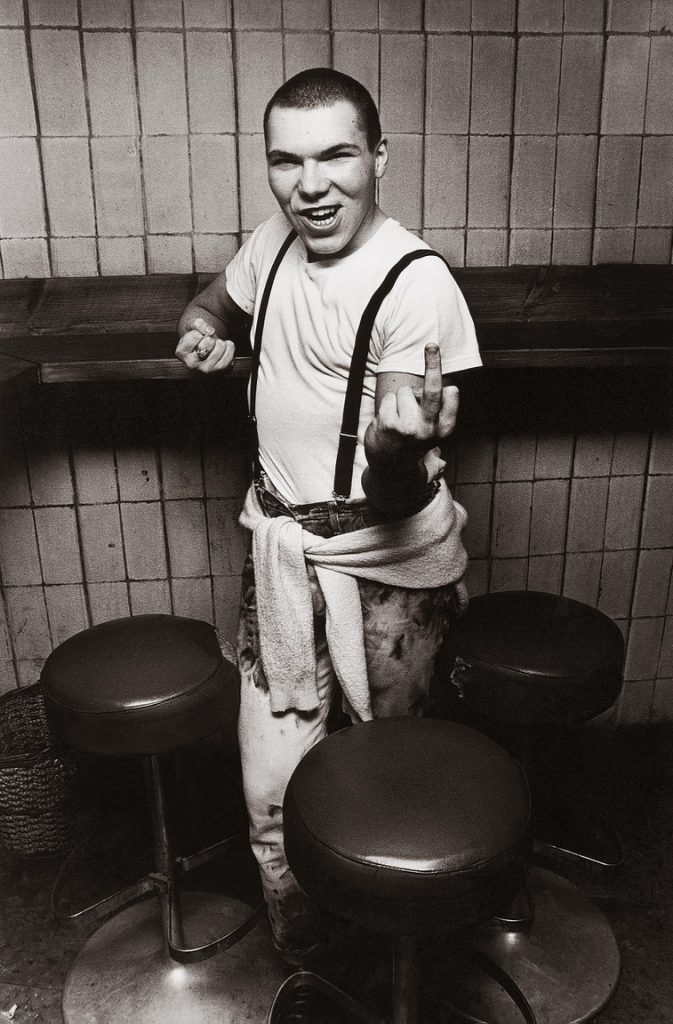 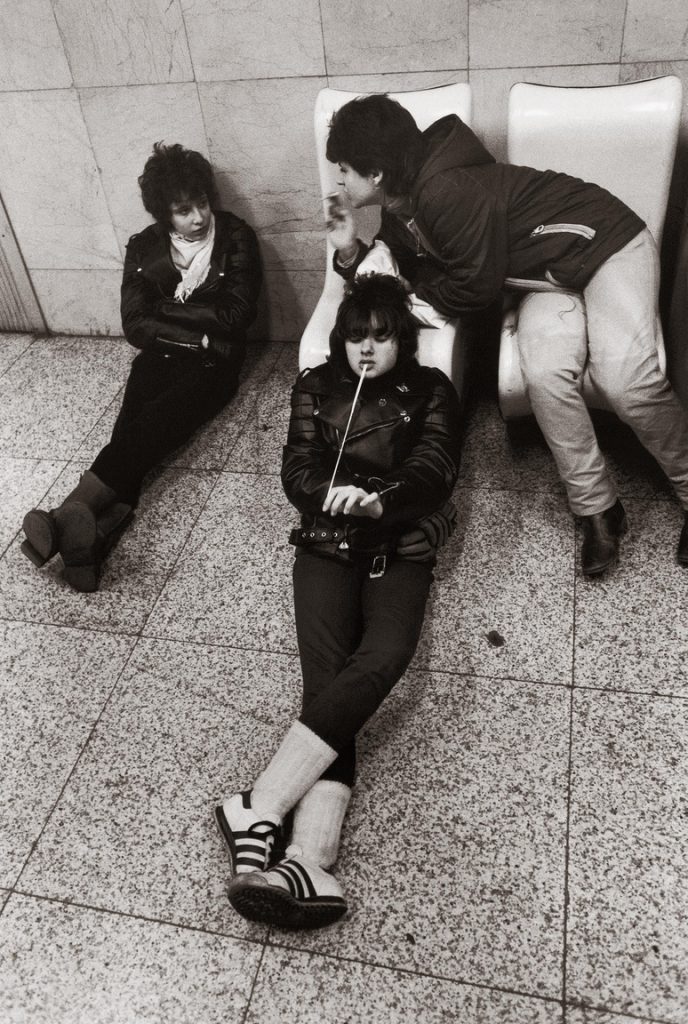 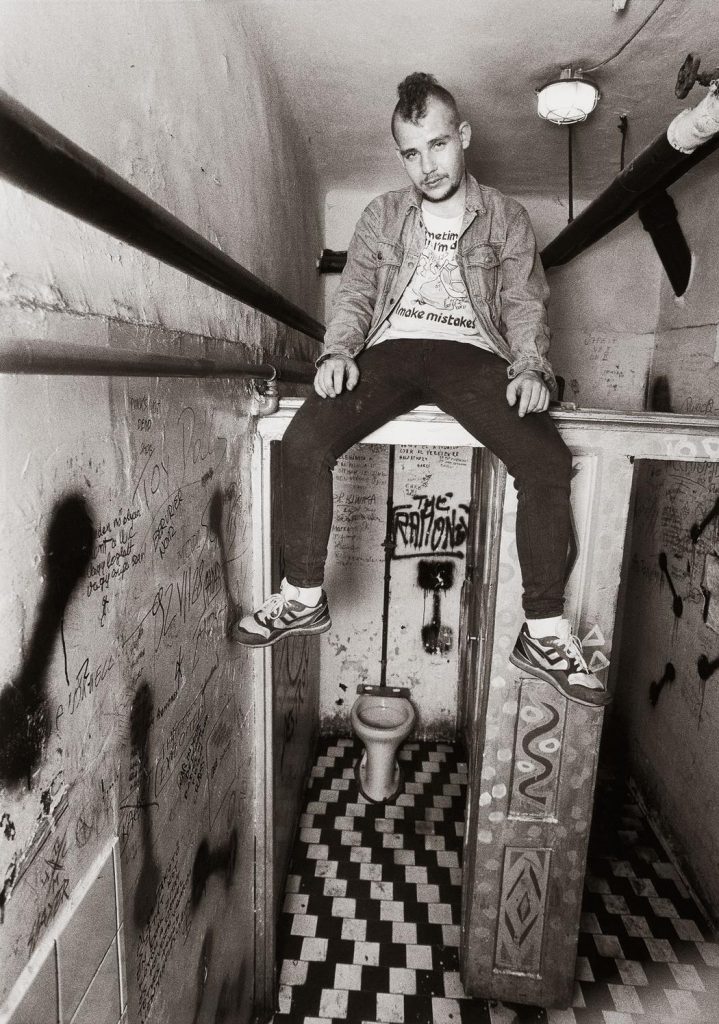 You can read the full interview with András Bánkuti for i-D here.