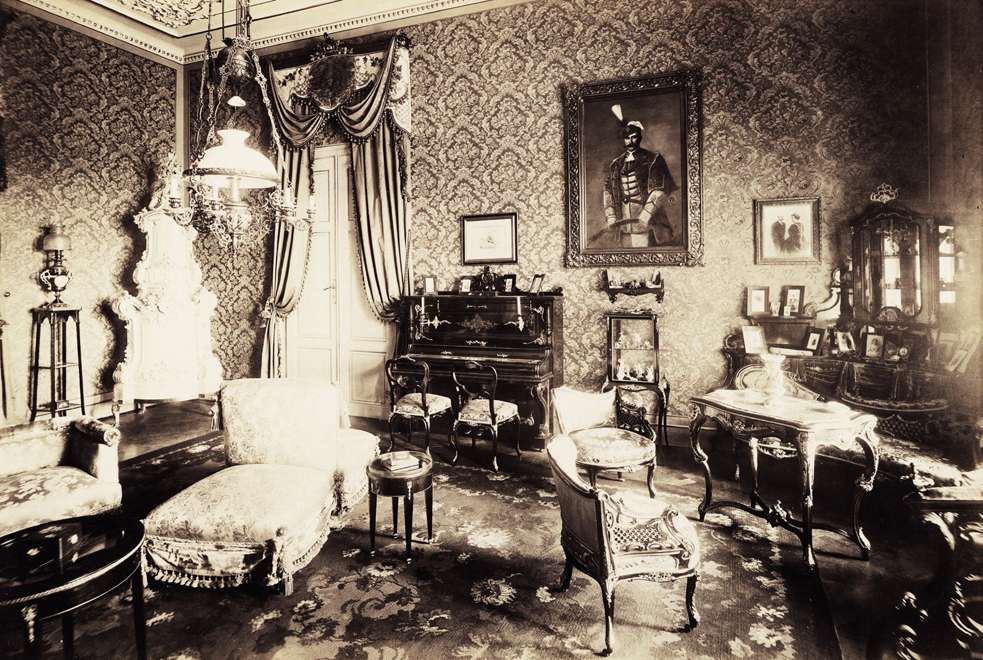 Pictures taken by the legendary German-born Hungarian photographer György Klösz (1844-1913) are now available online in the Fortepan digital photography archives after a total of 1500 photographs from his estate have been made available for unconditional usage by the Budapest Municipal Archives.

His invaluable documentations of turn-of-the-century Hungary are familiar from calendars, picture books and book illustrations and portray the palaces, squares, streetcar and cogwheel railway lines of a metropolis in the making, as well as the pavilons of the Millennial Exhibition and several palaces, salons and gardens across historic Hungary. The pictures were taken between approximately 1880 and 1903.

The photographer’s known estate numbers around 4000 pictures, 2000 of which were acquired by the capital’s archives upon nationalisation in 1948. This makes it the largest known collection of photographs originating from Klösz’s atelier. Of the total of 2000 photographs, 1500 have been selected for publication on Fortepan’s website, a Facebook post by the digital archive reveals.

Born in the German city of Darmstadt in 1844 as Johann Justus Georg Kloess, the photographer opened his atelier at the corner of what is today Petőfi Sándor utca and Régiposta utca in central Budapest in 1866. He died in the Hungarian capital in 1913. 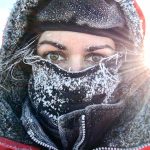 Searching for Beauty in Polar Science – Interview with Esther Horvath – with PHOTOS! 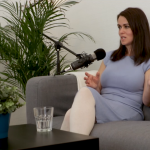