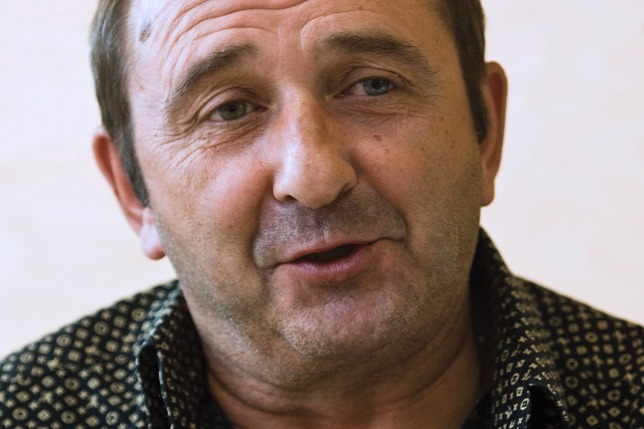 Hungarian actor Imre Józsa has passed away at the age of sixty-two, Hungarian media outlets have reported.

A recipient of the state actors’ award Jászai Mari Prize (1988) and the Knight’s Cross of the Hungarian Order of Merit (1997), his death has been confirmed by Budapest’s József Attila Theatre to the state news agency MTI.

In addition to several memorable roles as a film and voice actor – including being the Hungarian voice of US actors Nicolas Cage and Chevy Chase -, he had been a member of the József Attila Theatre’s company since graduating from the Budapest Academy of Drama and Film in 1978.

The thrice-married actor is survived by a daughter, Luca (born 2012).