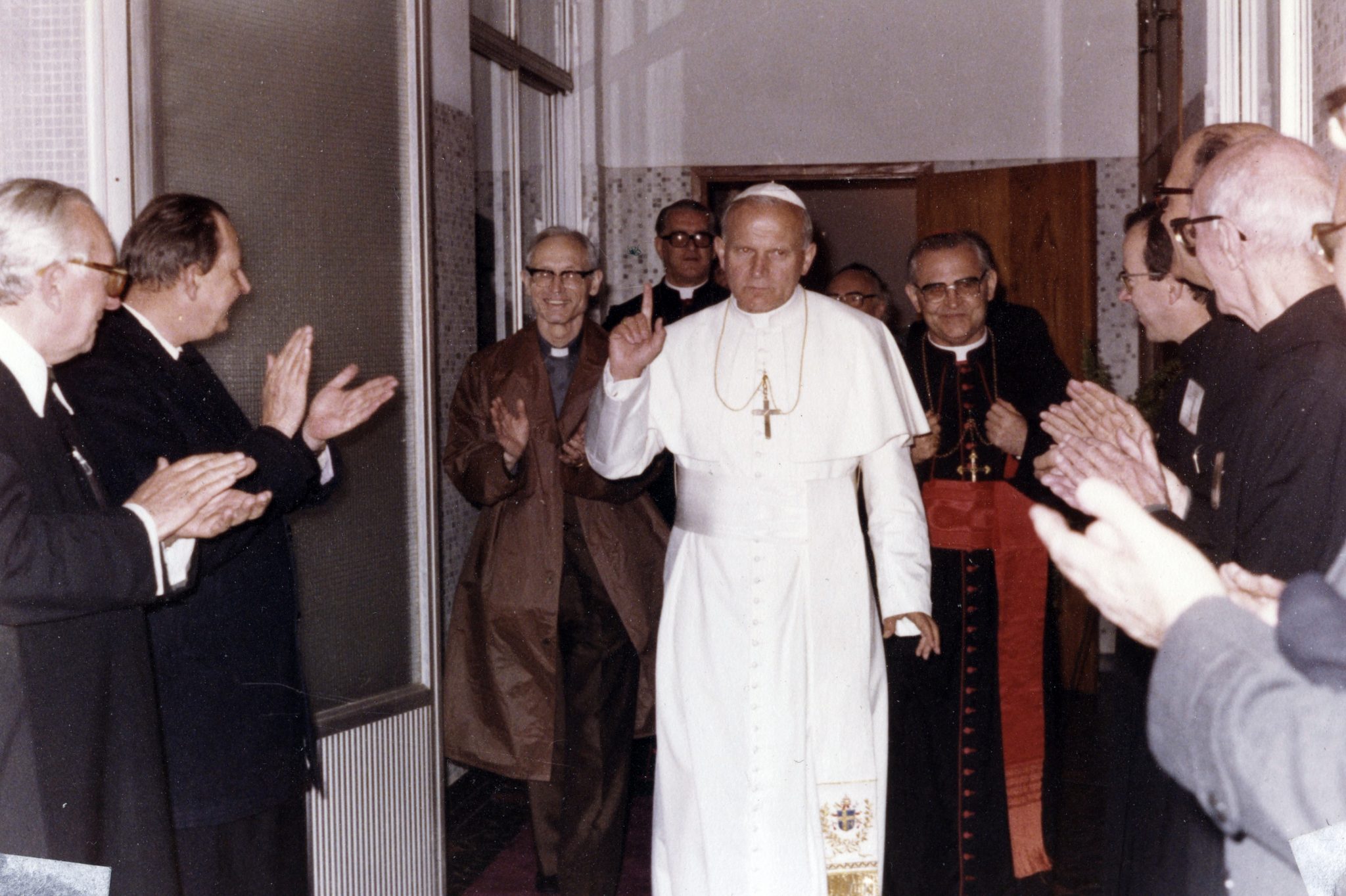 The only Polish pope in the history of the Catholic Church is highly respected in the Czech Republic, Hungary, Poland and Slovakia, with at least three fourths of the population holding a high opinion on him, it said in a statement.

His lasting popularity may be attributed to the keen attention he had always paid to the region, it said.

Merely 3 percent of respondents said they had never heard about the pope, the institute said.

Eighty-two percent of those asked in the four countries held a high opinion on the late Karol Wojtyla. The corresponding rates were 86 percent for Hungary, 84 percent for Poland, 82 percent for Slovakia and 74 percent for the Czech Republic, CEPER said.

The survey was conducted last November with a sample of 1,000 in each of the four countries. 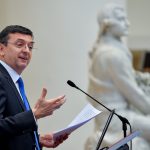 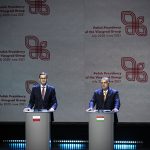