Pope Francis will pay a visit to Romania at the beginning of June. The head of the Catholic Church will attend the Csíksomlyó Pilgrimage in Transylvania, the greatest Catholic event of this sort for Hungarians.

The visit deserves attention for several reasons. A pope will appear in Transylvania for the first time, making the trip a historical one. In addition, the destination is in the heart of Szeklerland, a territory inhabited mostly by Hungarians, and the pilgrimage has traditionally been related to Catholic Hungarians (the Romanians belong to the Orthodox Church). At the same time, in recent years, some high priests in the Hungarian Catholic Church have expressed differing views on migration and some have debated theological questions different from the ones the Pope represents. Cardinal Péter Erdő is close to those in world Catholicism who wish to safeguard Catholic theology against certain reform attempts attributed to the Pope. The division is even more obvious where migration is concerned, particularly between Pope Francis and Hungarian Prime Minister Viktor Orbán. This rift has been reflected directly in the Pope’s statements.

The famous Csíksomlyó Pilgrimage is held at Pentecost every year, and the papal visit will take place one week earlier this year. It was suggested that it be arranged on Whit Sunday so that the two occasions might coincide, but the notion was rejected. We don’t know whether that has anything to do with the difference in opinion mentioned above, particularly the disagreement between Orbán and Pope Francis. While the Prime Minister regards the massive influx of predominantly Muslim people into Europe from Asia and Africa as migration that endangers the Christian-based European identity, culture and lifestyle, the Pope urges countries to receive them in the name of Christianity. Because of this, there is very little chance that Viktor Orbán—who is Protestant anyway—will take part in the papal Mass celebrated in Csíksomlyó.

The 451th Csíksomlyó Pilgrimage in Pictures

The Hungarian Catholic Church, together with other Christian denominations, needs a revival both in Hungary and among Hungarians living in neighboring countries. The number of believers has been decreasing due to modernization and secularization and as a result of materialistic values gaining ground. Unfortunately, there is reason to believe that these trends will continue into the 21st century.

During the past half-century or more, Christianity has primarily responded to these challenges by trying to adapt to the rapidly changing world, modernizing itself. In Catholicism, the Second Vatican Council (1962-1965) declared itself ready for such an adaption and issued guidelines for others to follow. Pope Francis is strongly committed to that direction himself, and there have been signs that he is determined to continue reforming. Pope Benedict put more emphasis on the defense of eternal values given to the Church by God—as he put it— rather than on adapting to the changing world. Interestingly enough, he has followers in Africa where Christianity, including Catholicism, has been spreading rapidly, compensating to some extent for its dramatic loss in the West.

Only the future will tell which strategy might better serve a Christian spiritual revival. Aside from promising Hungarian believers a unique religious experience, the Pope’s celebration in Csíksomlyó may provide answers, or at least, further knowledge. 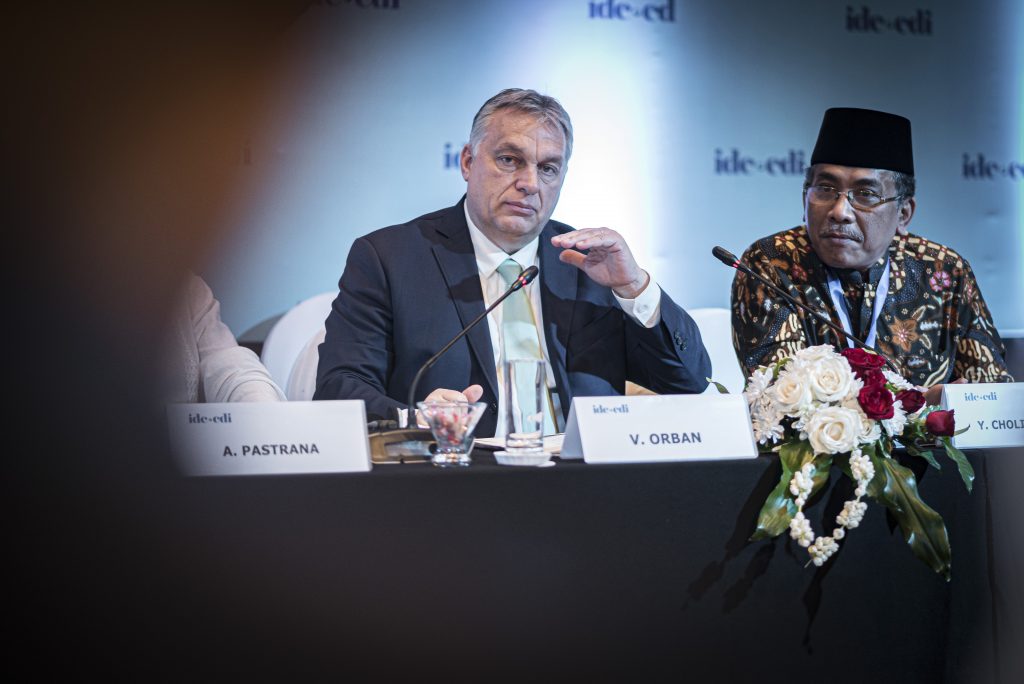 Christian democratic parties have a good chance of establishing cooperation with moderate Islamic parties on a common ground that they all insist on maintaining their identity, Hungarian prime minister Viktor Orbán said in Yogyakarta on Thursday. Viktor Orbán, who is leader of ruling Fidesz, attended an executive meeting of the Centrist Democrat International (CDI), a Christian […]
MTI-Hungary Today 2020.01.23. 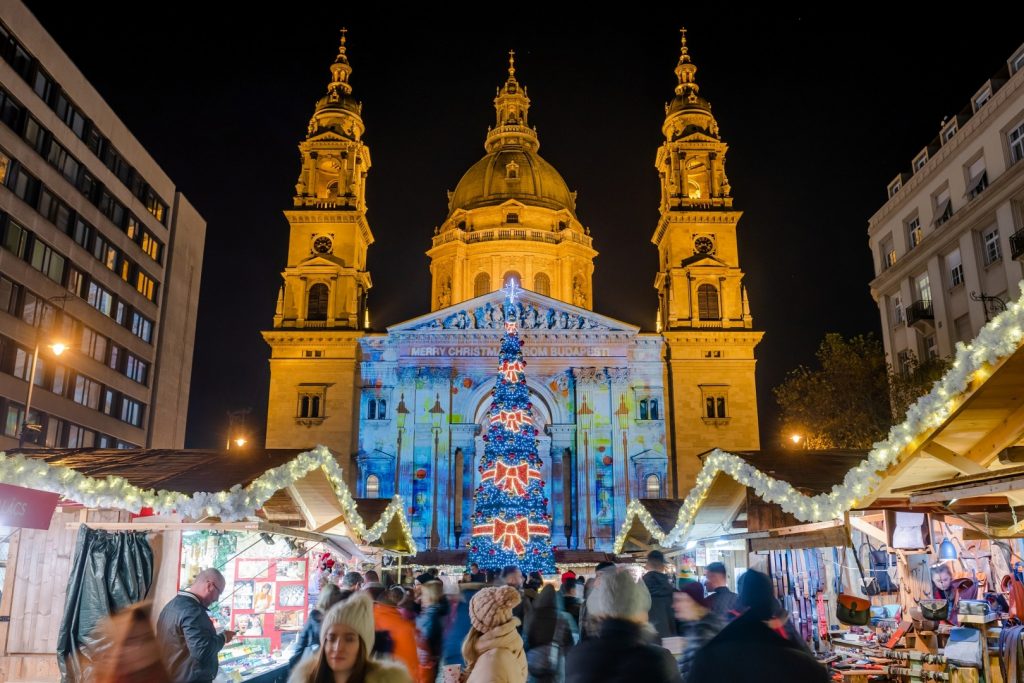 Today, billions around the world celebrate and commemorate the birth of Jesus Christ, Son of God, Savior of mankind. The Editorial Team of Hungary Today is wishing a Merry Christmas to those who observe the holiday, and a lovely, tranquil break to those who do not. There is still time to enjoy Budapest in its most […]
Hungary Today 2019.12.24.