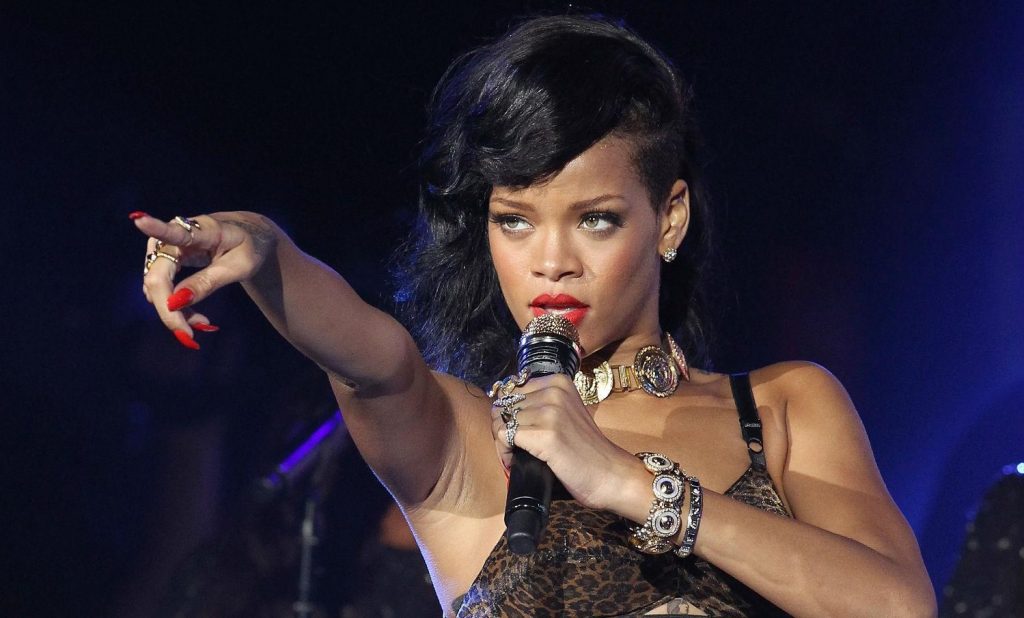 Budapest Sziget Festival has announced Rihanna as this year’s “day 0 headliner”. “It is a great pleasure to have her exclusively at Sziget Festival”, the popular Hungarian summer festival’s official website highlighted. Last year it was British pop rock superstar Robbie Williams who delivered a special opening performance, having set a new record in the festival’s history with 90.000 festival-goers visiting the island on “day -1”. 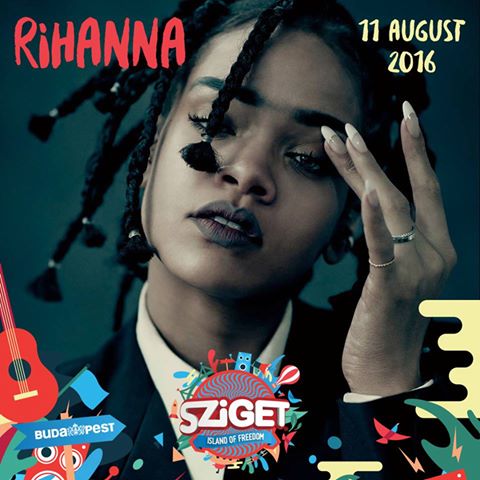 Rihanna, scheduled to perform in Budapest on 11 August, is one of the most successful and talented singers of today as she has become the youngest female artist who has achieved 14 number one singles, won 8 Grammy Awards and 12 Billboard Music Awards. The 28-year-old Barbadian pop icon’s very much awaited album ‘Anti’ was released this year and received great reviews already. Rihanna is followed by more than 100 million people and her hits were played 8 billion times on the biggest video player.