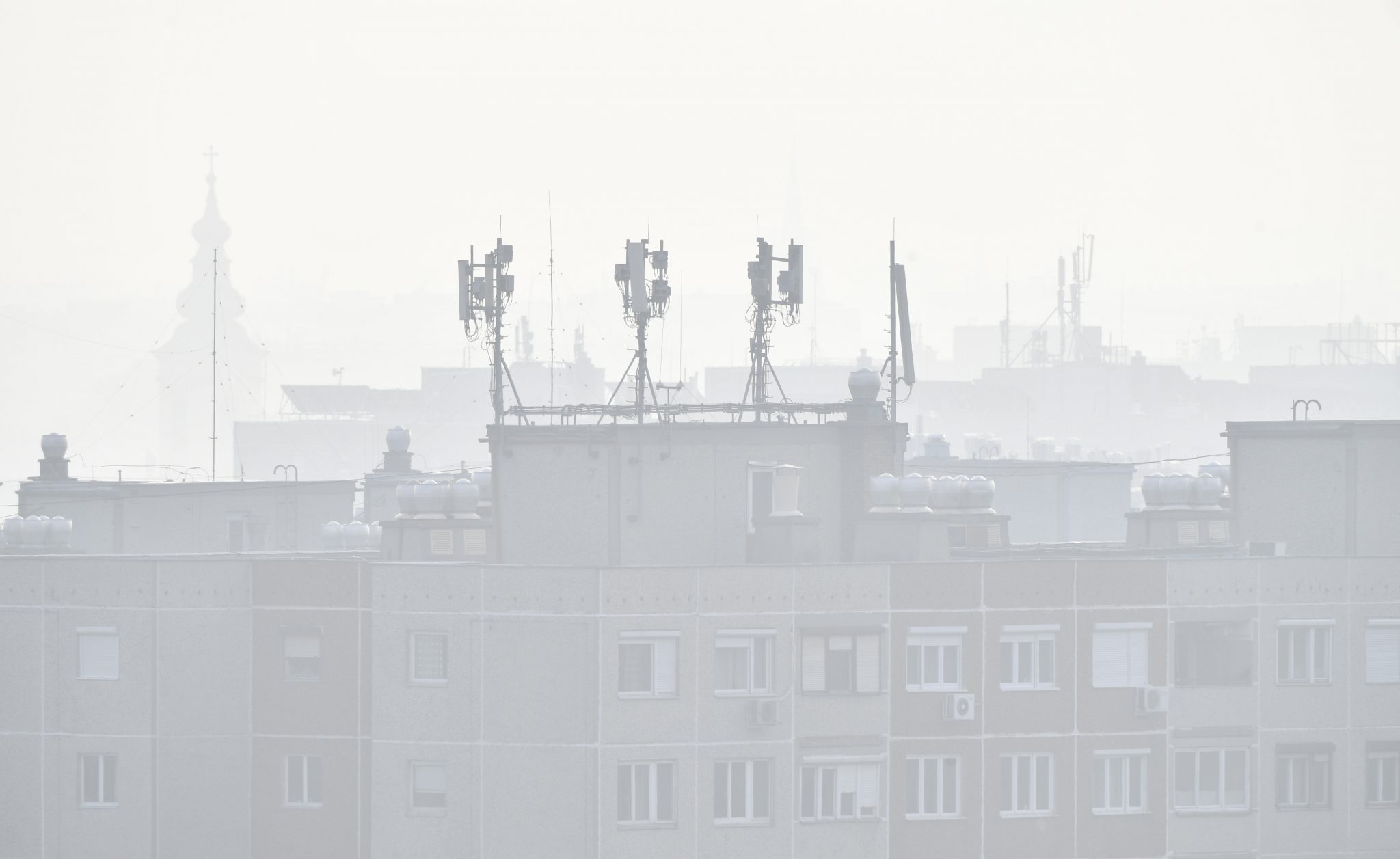 The air quality is “unhealthy” in Budapest, Kecskemét, Tököl and Vác in central and northern Hungary, the centre said. It can cause acute symptoms, such as coughing, irritation and heavy breathing primarily to children, the elderly and those who suffer from chronic diseases, they added.

The centre has advised cyclists to wear masks and use less busy roads. Residents are requested to use public transport rather than cars and avoid using improper heating materials.

Budapest Mayor Gergely Karácsony declared an “information grade” smog alert early on Friday after the pollution level exceeded threshold values at three measuring points in the city over the past two days.

In the featured photo: smog alert in Budapest. Photo by Zsolt Szigetváry/MTI 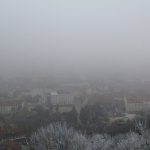