Pollster: Two-Thirds Of Hungarians Oppose Mandatory EU Quotas For The Distribution Of Immigrants 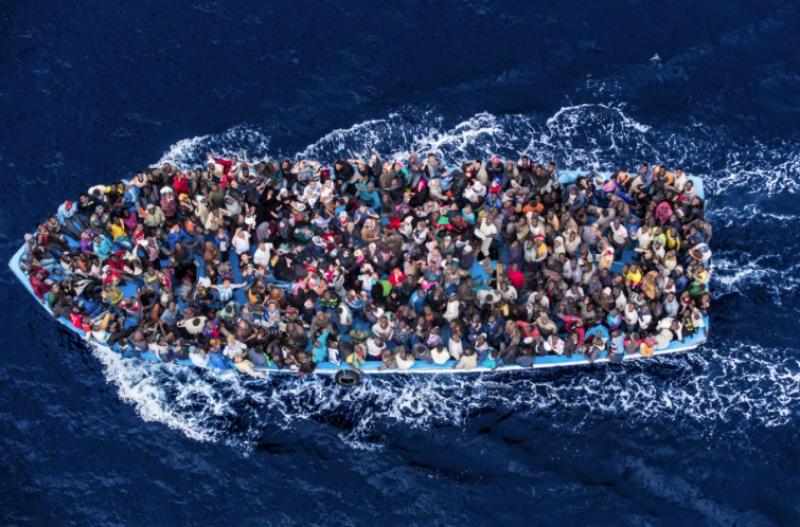 Sixty-five per cent of the Hungarian electorate rejects the distribution of immigrants arriving to European Union member states on the basis of a mandatory quota, a survey conducted by Századvég, a think tank with close connections to the cabinet, has revealed.

The representative poll, conducted on a 1000-member sample between 2 and 5 November, also showed that 30 per cent of Hungarians support the quota and 5 per cent are unable to form an opinion on the issue, while 75 per cent back the anti-immigration border fence erected on the country’s southern border. Twenty-five per cent of the electorate opposes the border fence as a means to prevent illegal border crossing, while 2 per cent were unable to assess the issue, the pollster said.

In its statement, Századvég also wrote that, contrary to “false and misleading” reports in the Hungarian press, an Eurobarometer poll, prepared for the European Parliament in 28 member states, reflected that only 47 per cent of Hungarians would support mandatory quotas for war refugees, only. The acceptance of mandatory quotas for war refugees is below fifty per cent in all four Visegrad Group states, the statement reports.

A September poll conducted by rival think tank and pollster Nézőpont Intézet showed that 28 per cent of the adult Hungarian population supports the European Union’s concept on the mandatory distribution of immigrants. 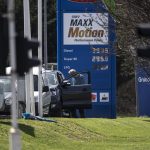