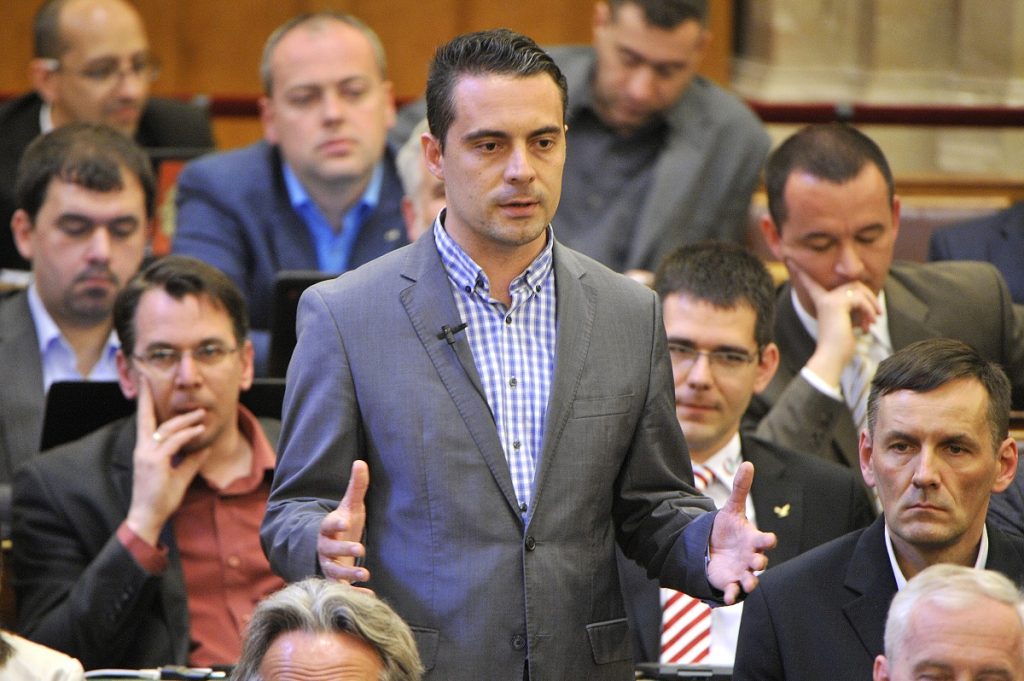 The number of Jobbik supporters in Hungary has decreased by one-third compared to the level registered in September, Budapest-based pollster Nézőpont Institute said, drawing the conclusion that the radical nationalists’ efforts to become a people’s party have clearly failed recently.

Although Jobbik was supported by 17 percent of the population in September, the party’s backing has receded by 5 percent to 12 percentage points by October. This trend continued in November when the party’s camp of symphatizers decreased by another 1 percentage point to 11 percent. This means that one-third less people sympathize with Jobbik compared to September, which indicates a clear erosion. Towards the end of the year, it can be stated that Gábor Vona’s people’s party strategy has not reached its ambitious goals.

Nézőpont’s public opinion poll, prepared at the request of conservative weekly newspaper Heti Válasz, also points out that two-third of Hungarians are dissatisfied with the left wing’s performance. It is particularly bad news for the Socialists (MSZP) that prior to the party’s forthcoming convention, one-third of leftist sympathizers continue to consider former PM Ferenc Gyurcsány as leader of the Left, while only 4 percent said the same about current Socialist leader József Tóbiás.

The Fall season’s winner continues to be the conservative alliance of Fidesz and the Christian democrats (KDNP), according to Nézőpont. The ruling parties’ support level has climbed back to 34 percent by September and retained this level through November as well. The left wing has not been able to gain any strength. The socialists’ support is unchanged at 7 percent, DK has 5 percent, Együtt has subsided by 1 percent to 1 percentage point, PM is unchanged at 1 percent, while LMP continues to be rated at 4 percent. 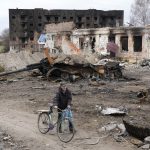