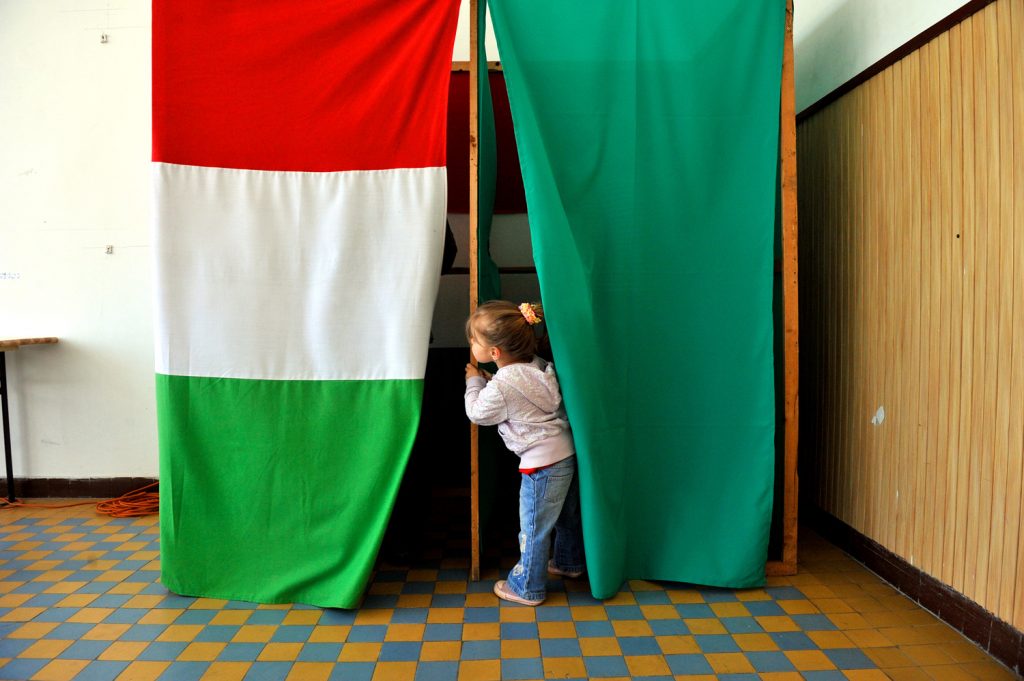 Voter support for the ruling Fidesz-KDNP alliance was unchanged in April compared with the previous month, while the hidden vote declined as opposition parties attracted potential voters, the Nézőpont Institute said. The governing alliance captured 28% of the pollster’s entire sample, followed by radical nationalist party Jobbik with 19%, the survey for Heti Válasz weekly, conducted between April 20 and 25, showed.

The Socialist Party scored 10% while the leftist Democratic Coalition (DK) notched up 6%. Green party LMP had the backing of 8% while Együtt was stuck at 3%, the phone poll of 1,000 voting-age adults found. The proportion of “hidden voters” declined from 26% to 16%, the institute said. Among “potential voters”, FideszKDNP had 36% support, Jobbik 28%, the Socialists 13% and DK 10%. LMP had the backing of 7% while Együtt had 3%. The governing parties sloughed off 8% in the latter category, it said. 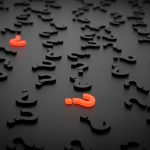