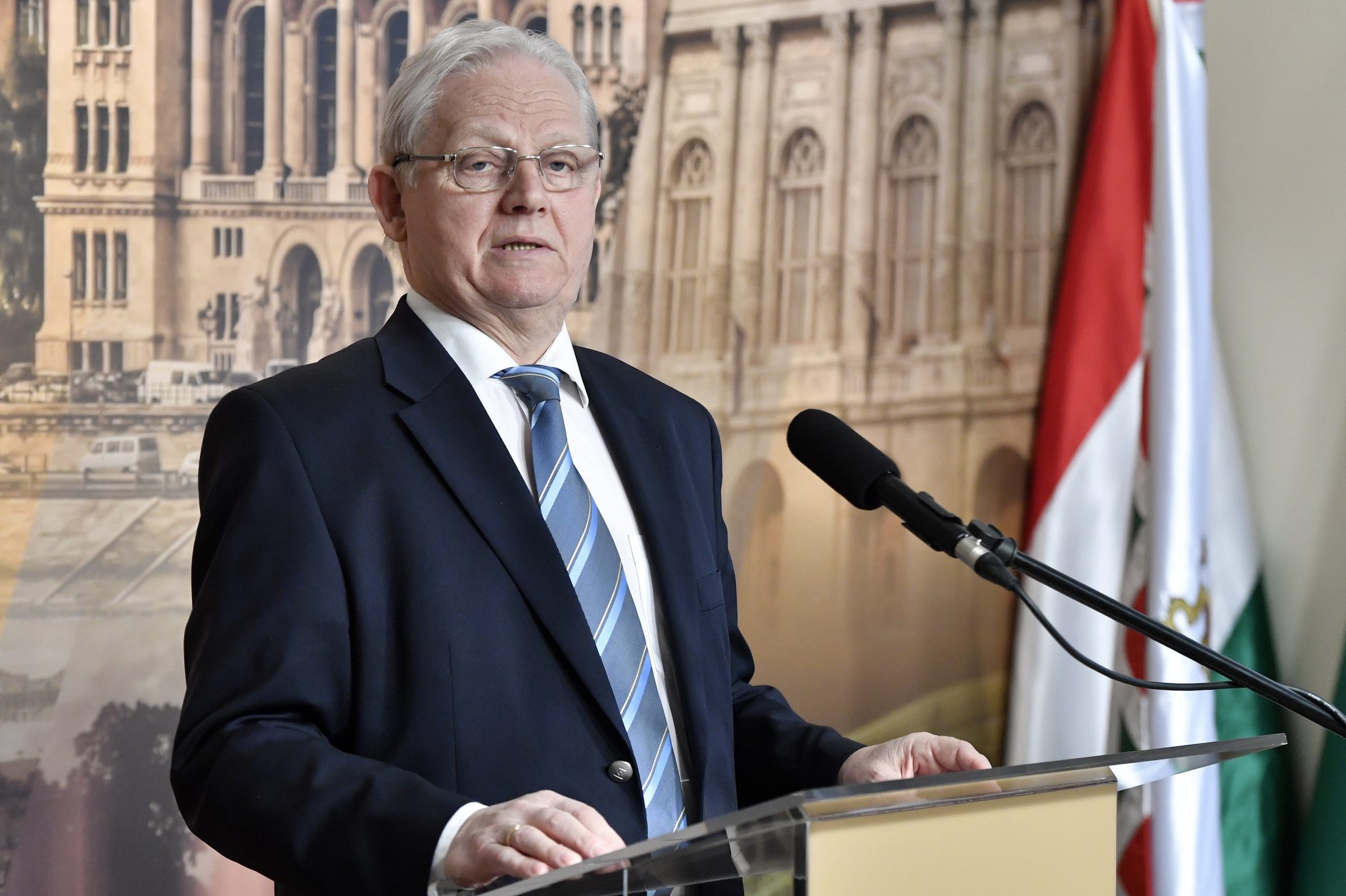 Fifty-one percent of respondents said in a recent poll conducted in Budapest that they were satisfied with István Tarlós, the city’s incumbent mayor, Nézőpont Institute said on Monday.

According to the poll, conducted on a sample of 500 last week, 46 percent of the votes would go to Tarlós while Gergely Karácsony, candidate of the opposition Socialists-Párbeszéd, would garner 38 percent if the municipal elections were held on the weekend.

Forty percent of respondents said they were dissatisfied with Tarlós’s achievements, the pollster said. They added that “it is nearly impossible” for an opposition candidate to win over voters happy with the incumbent mayor in the three months leading up to the elections.