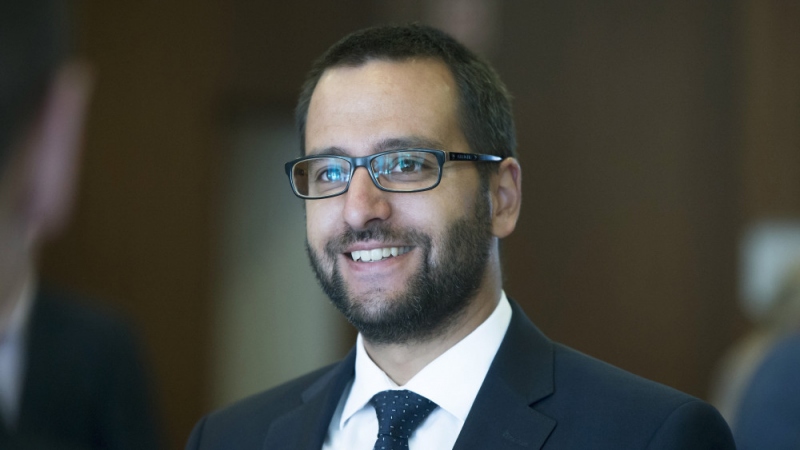 Any mention of illiberal democracy today generates far less international opposition than its first outing in 2014, the head of the 21st Century Institute said on public radio.

Orbán’s big speeches in Baile Tusnad (Tusnádfürdő) do not only generate enormous interest, but more and more people agree with him, Lánczi said. Italy’s backing, he said, was especially significant, being the third most powerful post-Brexit state in the EU alongside the Visegrád countries.

Lánczi said Orbán’s political credo was to reject harmful compromises on the part of liberals protecting their prerogatives. Liberals reject the values Orbán set forth in his Baile Tusnad speeches, he said, adding that liberals considered that they alone understood the direction of history.

The liberal elite, he added, excluded from public view anyone who disagreed with them, thereby evoking the dictatorships of the 20th century. But the political language and tastes of the “aging” ’68 generation were becoming increasingly irrelevant, Lánczi insisted.