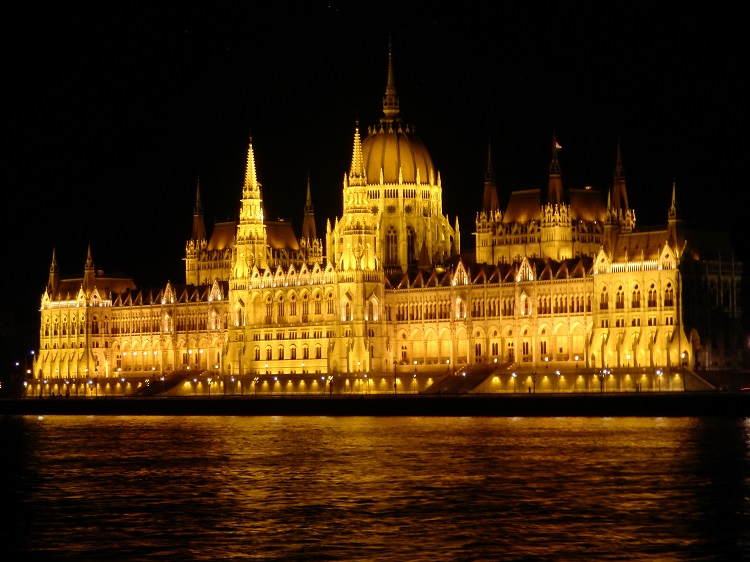 According to Hungarian wire service MTI, Hungary’s five parliamentary parties met to discuss a bill drafted by the ruling Fidesz party that would require civil groups receiving foreign donations above a certain threshold to register as organizations funded from abroad.

Speaking after the talks, Fidesz deputy group leader Gergely Gulyás claimed that experiences over the past two years showed the importance of unveiling the financing of civil organizations with foreign donors; he claimed that this was necessary so that “Hungary can protect itself”.

Gulyás said that, under the proposed legislation, NGOs receiving more than 7.2 million forints (23,300 euro) from foreign donors would be forced to register as foreign-backed groups. Fidesz plans to submit the bill to parliament later this week, he added.

In language echoing Fidesz’s recent attacks on CEU and on civil society organizations, Gulyás claimed that groups supported by Hungarian-born American billionaire George Soros were “ramping up their attacks against Hungary”; supposedly with a view to dismantling its border protection system and forcing the free flow of migrants into the country.

Gulyás accused the NGOs of having encouraged — either covertly or openly– the violation of Hungary’s laws. He claimed that it was crucial that the backers of NGOs are made public regardless of whether an organization gets funding “from Soros, Russia or an EU member”.

The opposition Socialist, Jobbik and LMP parties all rejected the bill.

Socialist politician Gergely Bárándy said that his party rejected any proposal that serves as a tool for discriminating or attacking civil society groups. He described the bill as part of measures aimed at repeatedly “hassling” civil organizations that represent points of view that differ from those of the government.

Bárándy compared the Orbán government’s planned legislation to the autocratic actions of Vladimir Putin’s Russia, saying that “The government does not tolerate any criticism and, if there is no other possibility, prevents through motions or administrative acts their criticism.”

Ákos Hadházy, co-chair of the Hungarian Green party LMP, called the bill “a dirty little law” which fails to improve transparency; all it does is put “a yellow star” next to the names of civil organizations that fight graft. He said it served as an attempt to divert attention from important issues such as the scrapping of health-care institutions.

István Szávay, of the far-right Jobbik party, said the bill was unprofessionally drafted and politically motivated with an aim to “stir up hysteria” in the Hungarian public and “create an enemy.” He insisted that the bill would fail to increase NGO transparency. Jobbik agrees to be partner to an overall reform of the civil sphere but does not consider it a problem if an NGO in Hungary receives funding from abroad, Szávay told reporters. 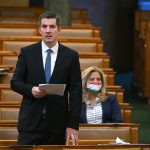 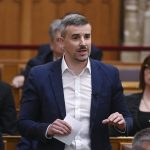