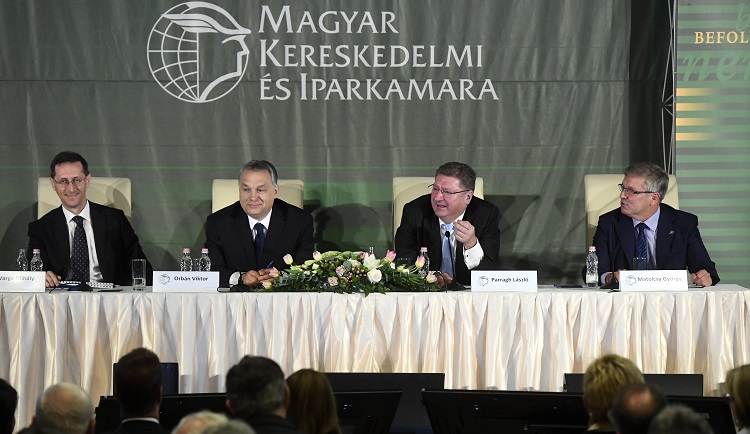 The Hungarian Prime Minister, Economy Minister and Central Bank Governor all stressed the importance of improving Hungary’s competitiveness at an event on Tuesday organised by the Hungarian Chamber of Commerce and Industry (MKIK). 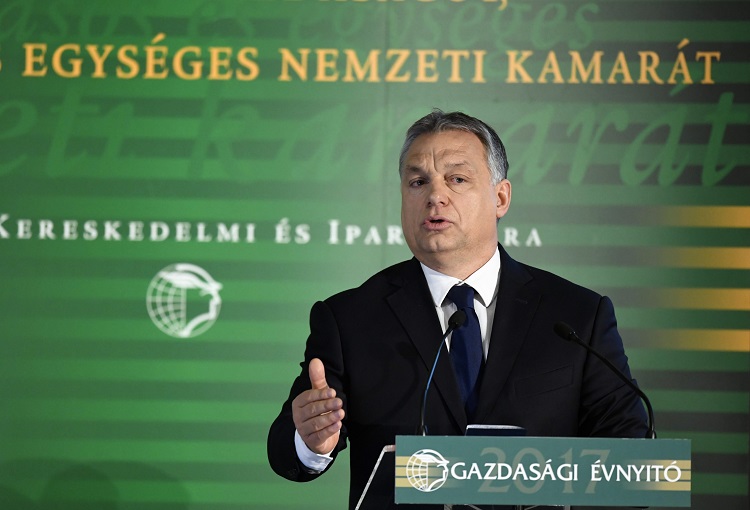 Prime Minister Viktor Orbán said that in the next couple of years the country’s economic growth must remain in the range of 3-5 percent, and after 2020 it would have to exceed 5 percent. “We have to stick to the path we are on,” he said, adding that a turnaround in competitiveness would have to be implemented. For this to happen, the economy must be protected from “threatening dangers” that are posed by the EU when it comes to the tax system and support for job creation, he said.

The Prime Minister said he did not support the idea of tackling Hungary’s shortage of skilled workers by adopting a guest-worker scheme. He said he had reservations about any kind of scheme to employ guest workers. Foreign workers should only be employed on a case-by-case basis and for a pre-determined period, he said, adding that he did not want the country to drift towards the point whereby only foreigners carry out low-skilled jobs. From the point of view of the national strategy, such a state of affairs would not be desirable, he added. 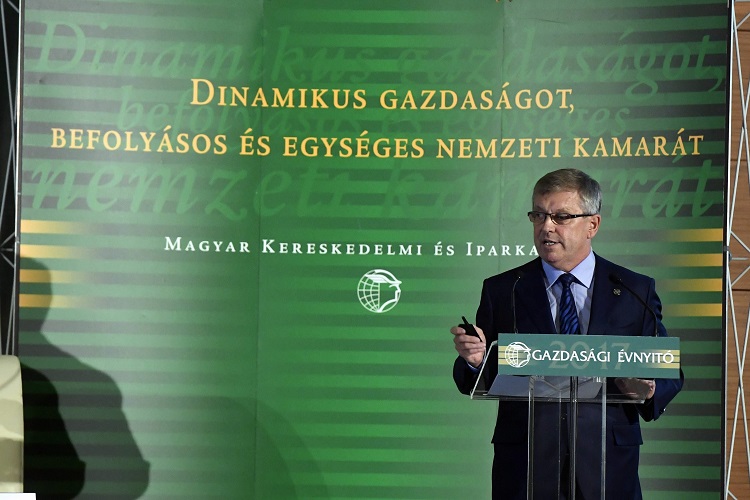 If Hungary’s economy is to avoid the growth trap of mid-field developed countries it must get serious about its competitiveness, György Matolcsy, the central bank’s governor, said. Matolcsy said for this to happen there must be a further reduction in income tax with a view to creating jobs and stimulating knowledge capital. Also important is combatting tax avoidance, increasing the value-added exports and the products of research and development. 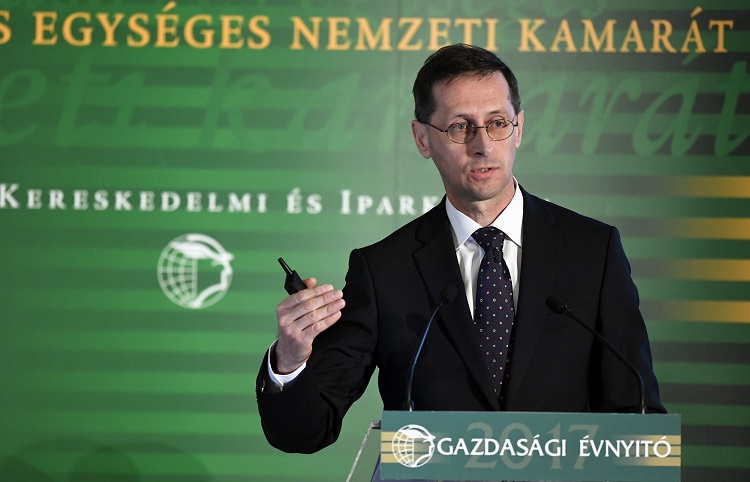 Economy Minister Mihály Varga said this year the economy is expected to grow by above 4 percent, a rate in the 3-5 percent “catch-up range” which has not been seen for the past 13-14 years. He said last year — during which the growth rate was 2 percent — had been “interesting”. In the midst of two European Union financing cycles industry essentially stagnated, the construction industry contracted by 15 percent and farming and services were the driving forces of growth, Varga said. In this period, however, Hungary proved that it is capable of producing at least 2 percent of annual growth without EU funding. External assessments of the country are constantly improving, the minister said, noting that all three major ratings agencies had put Hungary in their recommended categories. 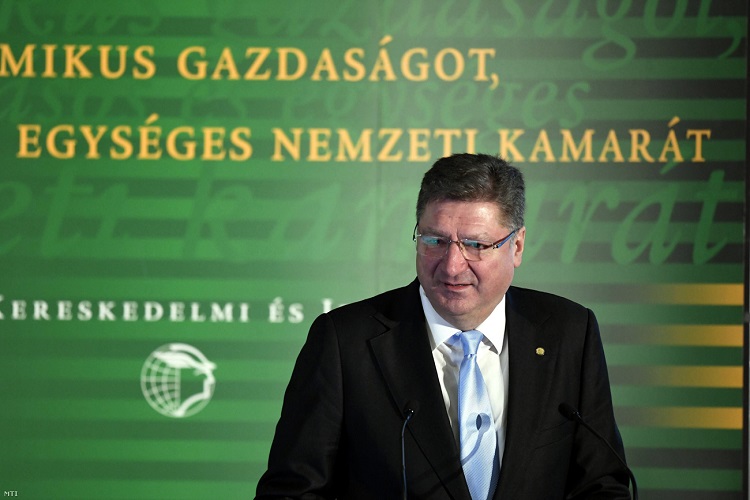 László Parragh, the MKIK’s head, told the chamber’s year-opening event that sustainability and competitiveness would be major economic goals over the next year in addition to creating balance and growth. For this higher wages are a must because low wages thwart efforts to improve competitiveness. He said basically favourable processes could be seen in the Hungarian economy and all macroeconomic indicators were positive.