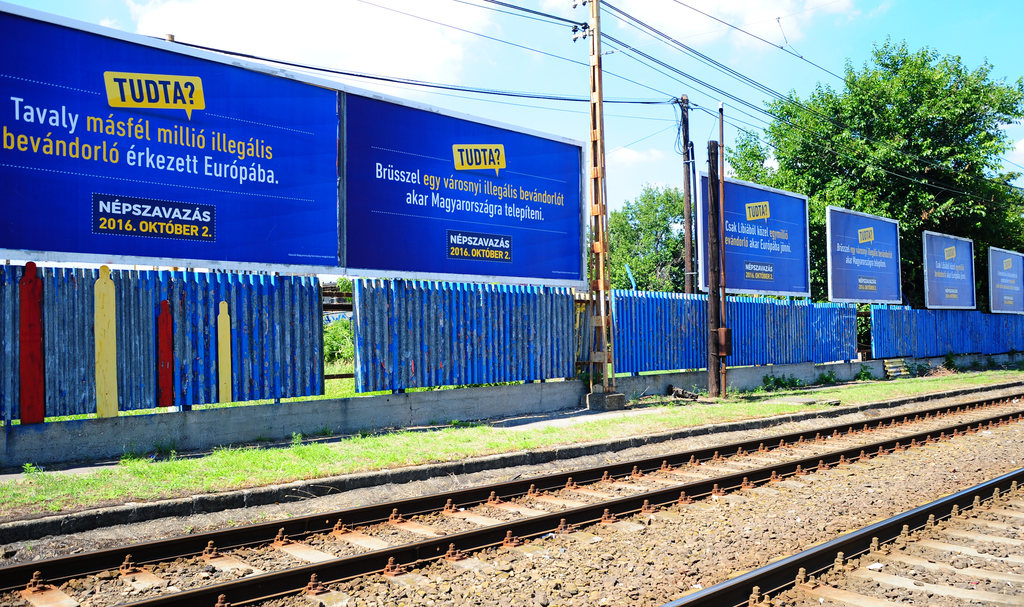 The result of Hungary’s government-initiated referendum on EU refugee quotas, scheduled for 2 October, could decide the outcome of general elections in 2018 in favour of the ruling Fidesz-KDNP alliance, a well-known political commentator has said in an interview.

Speaking to the news website hvg.hu, Zoltán Lakner said that the situation of the left-wing opposition, most parties of which are calling for the boycott of the referendum, is especially difficult given that a “large share” of their voters also share the government’s anti-immigration platform. 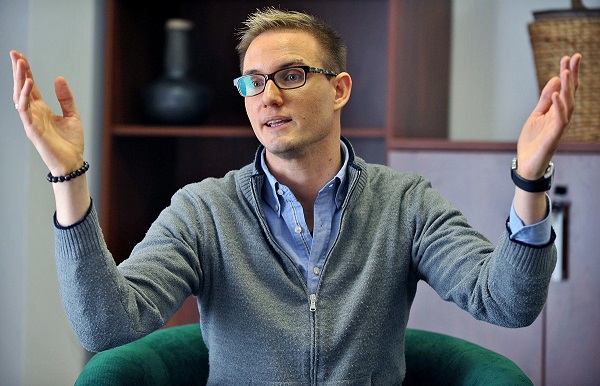 A successful anti-migrant quota referendum could potentially prove fatal for the Left’s chances in 2018, according to left-leaning political commentator and university lecturer Zoltán Lakner (photo: nol.hu)

The government’s aim is to persuade well over 3 million people to cast a “No” vote, the political scientist argued, adding that polls have suggested for some time that  a voter turnout of 50 per cent, necessary for the validity of the referendum, is possible. “Practically anything can be explained with a referendum result”, Mr. Lakner claimed, pointing out that the campaign could in fact continue for the next six months or even a year, with the cabinet referring time and again to the referendum’s outcome when facing criticism from the opposition.

It is “no exaggeration” that general elections scheduled for 2018 could be decisively influenced by the referendum’s result because the validity of the vote would signal that the opposition, which has called for a boycott, has failed to reached even its most meagre goal and will have to expect continuous pressure over the coming months, he stressed.

The left-wing political commentator also said it still remains a question whether Prime Minister Viktor Orbán’s policies concerning Europe, which he says are based on “enhancing nationalism”, could gradually gain acceptance. “Of course, this will not be decided on a single day”, but if similar election results will be produced in other EU countries such as Austria or Germany, the radical-moderate and open society-closed society axes could become even more efining categories in Europe, he argued.

All left-wing and liberal opposition parties, with the exception of the minor Hungarian Liberal Party which is campaigning for a “Yes” vote, have asked their supporters to stay away from the referendum.