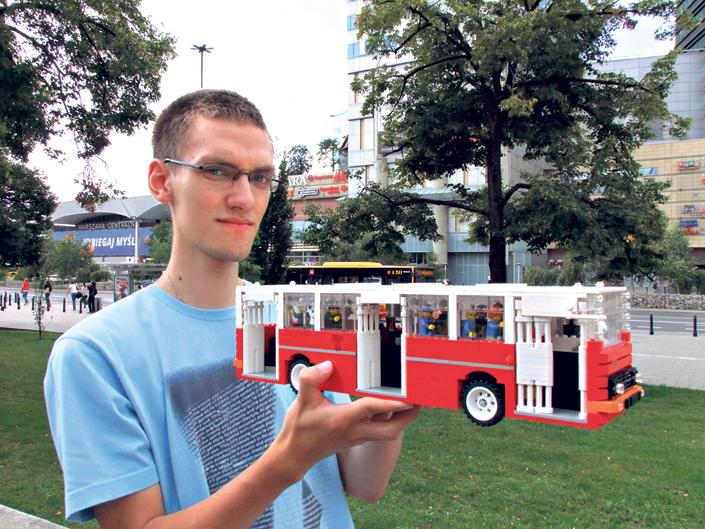 Mateusz Wawrowski, a LEGO fan from Poland, has reconstructed an Ikarus bus made in Hungary, this time from 1500 LEGO bricks. The legendary Hungarian bus was built in 1:25 scale. The model has the emblems of Warsaw and the individual number 289.

On the bus, there are two engines, one driven axle and the other is used for steering, and a radio. In the remote-controlled LEGO model there are twenty-two passengers and the driver. Moreover, the following functions and tools have been installed on the vehicle: opened and closed doors, steering front axle, opened and closed the driver’s door, big steering wheel, fire-extinguisher, speedometer, comfortable seat, gear-box, and a cup of hot tea.

The Polish project has the potential to be produced by LEGO, since – besides many other projects –  fans can vote on Mateusz’s bus by visiting the website of LEGO Ideas. Until now, over 8000 people voted but the projects needs to have at least 10000 supporters. Not much is missing, although there are only 6 days left to vote. Meanwhile Ikarus has become one of the most popular projects on LEGO Ideas, it was seen by over 136,000 people, and 6,000 voters have added it to the favourites as well.

In real life the legendary Ikarus buses were made in Budapest, Hungary, however, this concrete type of city bus ‘Ikarus 260.04’ were ordered by Poland. 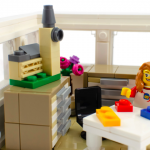 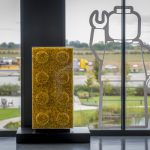