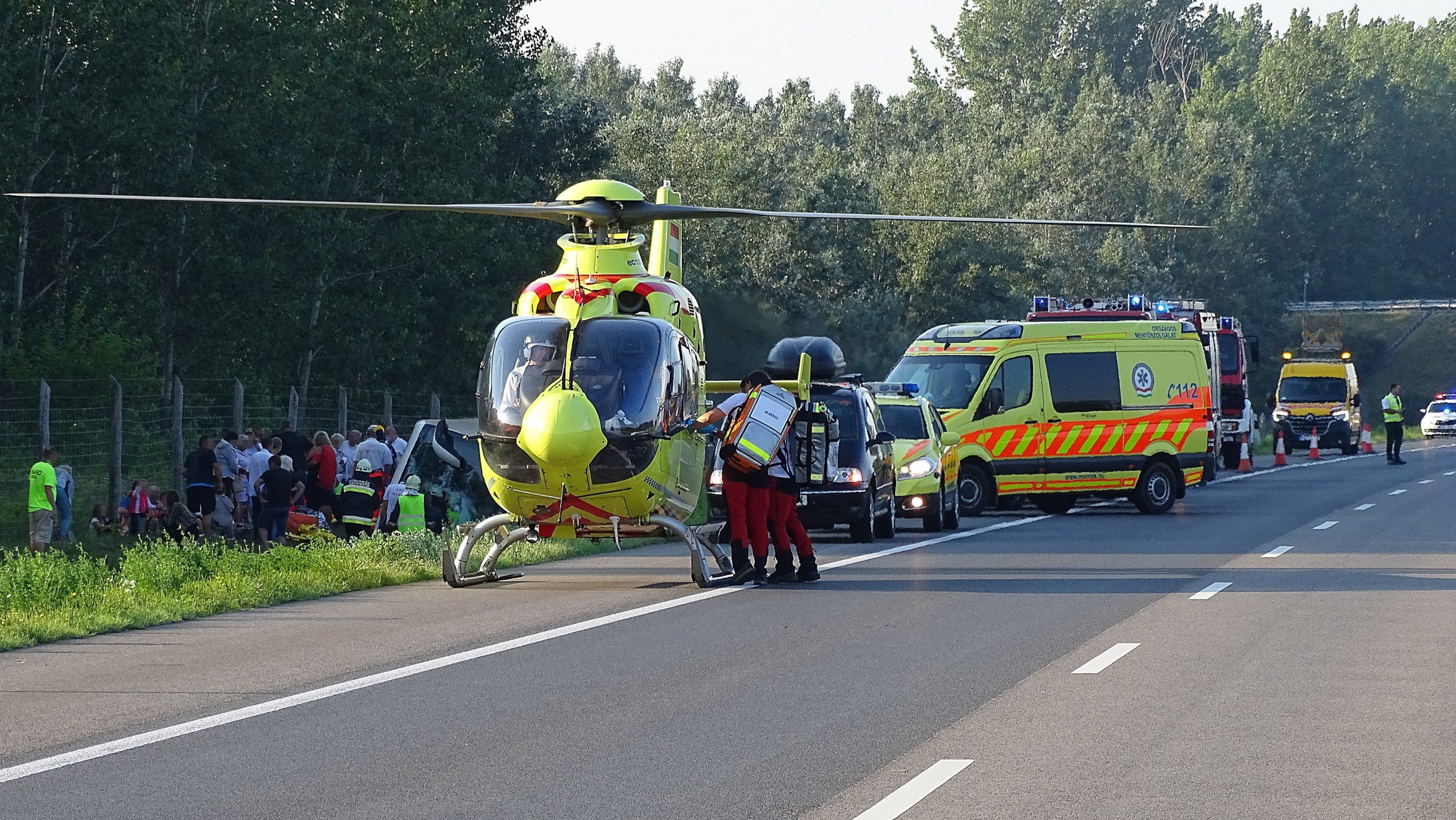 One passenger died, another 34 got injured, three of them seriously including a five-year-old child in the accident of a Polish bus in southern Hungary on Sunday morning, ambulance and police said.

The bus with two drivers and 44 passengers was on its way to the north when it skidded off motorway M5 and turned into the roadside ditch at around 6:30am due to yet unknown circumstances near the town of Kiskunfélegyháza, a local police spokeswoman told MTI.

One of the passengers, a 35-year-old man, died instantly, all other passengers including the 34 injured were taken to hospital with two helicopters and 14 ambulance cars, Pál Győrfi, the spokesman of national ambulance services, told MTI. 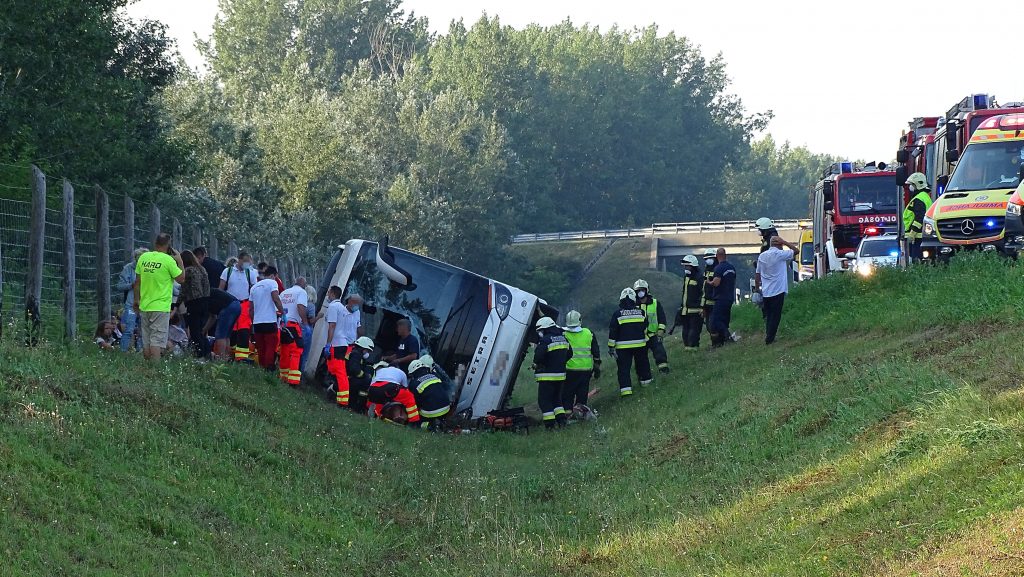 The motorway section was closed for traffic in the direction of Budapest, the police of Bács-Kiskun County said. 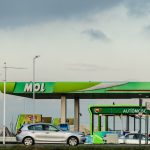 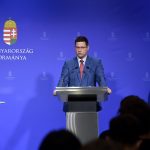