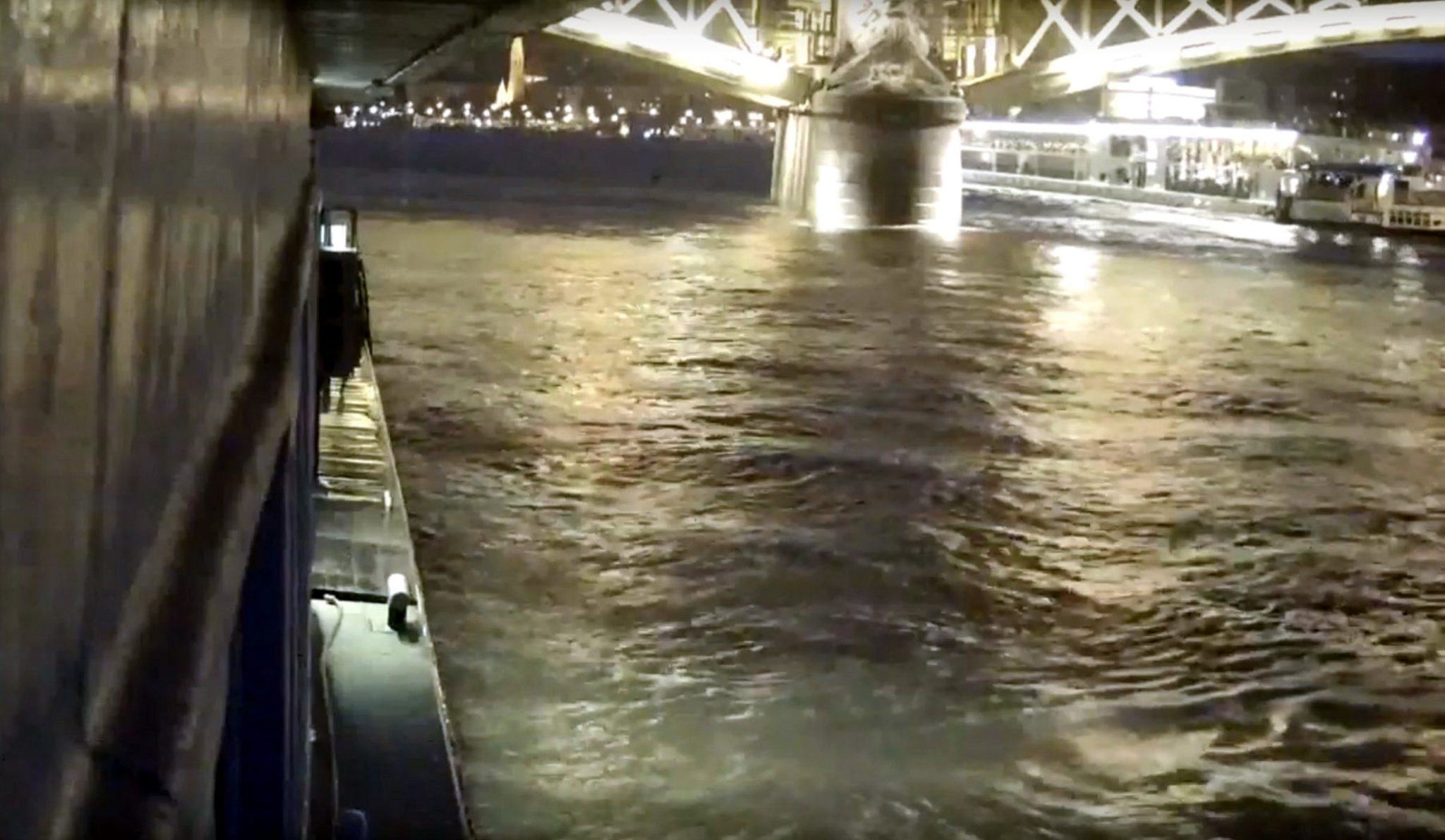 The Ukrainian captain of the Viking Sigyn cruise ship was not under the influence of alcohol or drugs at the time of the Danube collision, a Budapest Police Headquarters (BRFK) spokesman told journalists on Tuesday, reflecting on allegations.

Immediately after the accident, police tested the ship’s captain for traces of alcohol and other substances and the results proved negative, the spokesman said, adding that the BRFK has established a 60-strong investigation team to clarify the circumstances of the collision and establish responsibility.

The Viking Sigyn collided with the Hableány pleasure boat with 33 South Korean tourists on board on May 29. Seven tourists were rescued from the water after the collision and the rest, including the crew of two Hungarians, died.