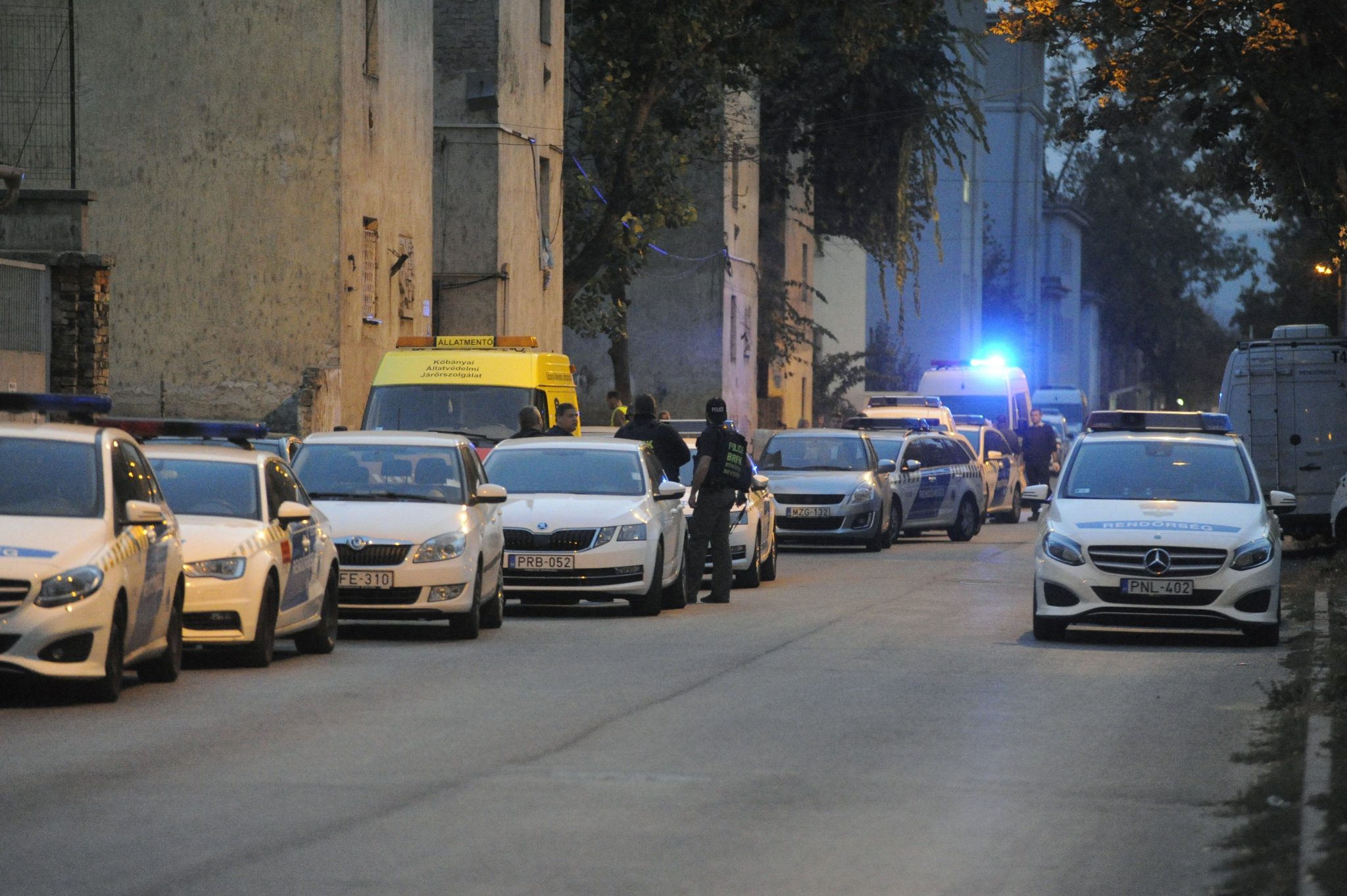 Police on Wednesday took 14 people into custody on suspicion of drug trafficking and abuse of a new psychoactive substance, the police website said on Wednesday.

Initially 29 people were arrested during a raid in Budapest’s 10th district, police.hu said. Six people were questioned as suspects on the charge of drug possession, the statement said.

Police searched apartments during the raid and seized around 10 grammes of white powder suspected to be a drug, about 17 grammes of plant matter and over 1.5 million forints (EUR 4,600), the statement said.