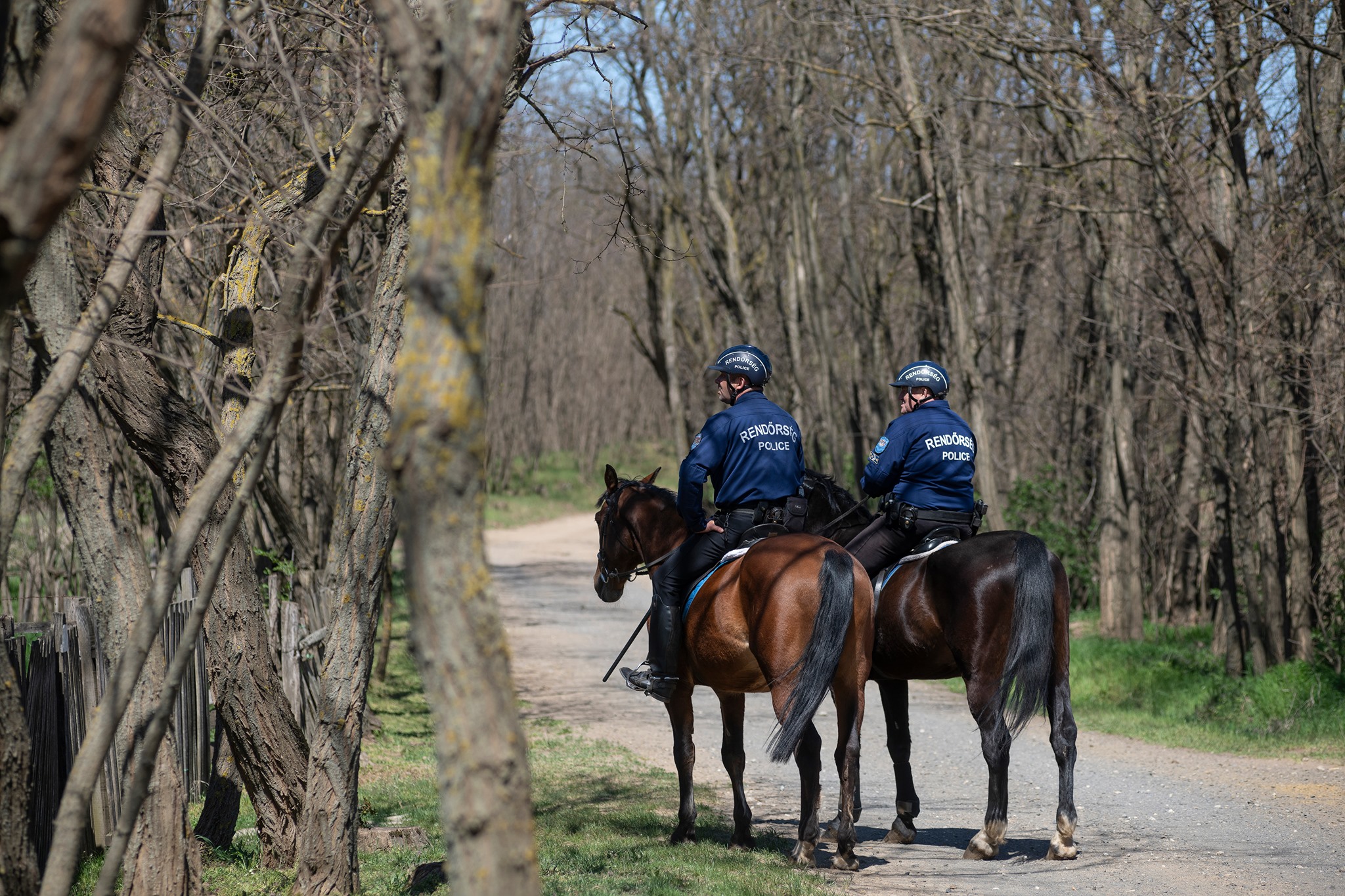 Police will be stepping up their patrols for the summer months in Budapest and several counties in an effort “to maintain public safety and order,” the National Police Headquarters (ORFK) said on its website on Sunday.

There will be an increased police presence from June 1 to Aug 31 in the capital, Borsod-Abaúj-Zemplén, Fejér, Győr-Moson-Sopron, Heves, Jász-Nagykun-Szolnok, Komárom-Esztergom, Nógrád, Pest, Tolna, Vas and Veszprém counties, it said.