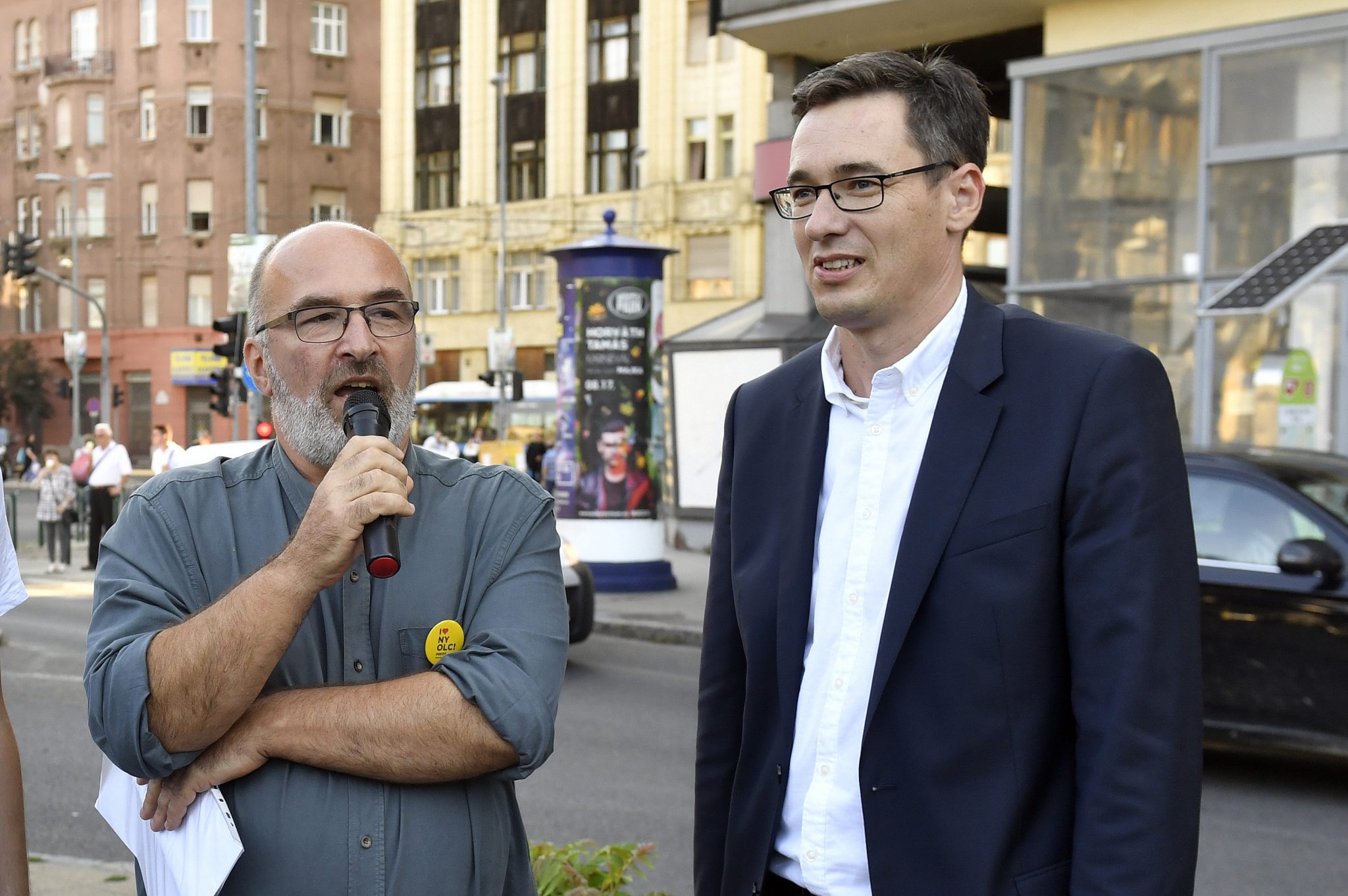 Police have conducted a search at the campaign center of opposition mayoral candidate of Budapest’s 8th district as part of an investigation of alleged creation of an illegal voter database. The campaign chief has already been questioned as a witness. The candidate denied any allegations, claiming this is only the response of those in power and Fidesz is using the police only for its political purposes. The Fidesz-led government denied the claim.

Police are investigating the opposition’s handling of voter data in connection with the local election campaign in the 8th district of Budapest. As part of the investigation, the authorities conducted a search on Wednesday at the campaign center of András Pikó, the 8th district’s joint opposition candidate for mayor.

Pikó, a former journalist, told liberal news site hvg.hu that no incriminating information had been retrieved and the investigation would verify this.

They went through the process with the police “with a smile,” he said, because in a way the search is the recognition of the work they have done so far.  Pikó thinks they touched on a subject (district corruption), which is unbearable for governing Fidesz.

“I am  sorry that the police are being used for political purposes in Hungary in a case of clear and blatant defamation.” “However, I can confirm that we have not committed a violation, the investigation will confirm this,” he added. He also said he had not received any official notice of the investigation.

Pikó emphasized that he certainly wouldn’t back down. They have worked very hard on this campaign, they really believe in it, and they have great plans for the future of the 8th district, the mayoral candidate said.

Later, several politicians appeared on the scene, including Gergely Karácsony, the joint opposition candidate for Budapest mayor, who announced a sympathy protest for Friday afternoon.

On Monday, pro-government Magyar Nemzet claimed that it was presumable that the opposition in the capital was using fraudulent and illegal means for the municipal elections as the Campaign Team in the 8th district might have been using the data on the recommendation sheets to build a computer database, which is forbidden in Hungary.

In support of the claim, the paper published an image and text which Tessza Udvarhelyi, the campaign manager, posted on social media. According to  Magyar Nemzet, “a disappointed” member of the capital’s opposition campaign team sent a heavy dossier to the daily. However, the article does not reveal any alleged evidence other than the photo.

In a Facebook post, the opposition group C8 Civilek Józsefvárosért noted how Magyar Nemzet could have obtained the information suggesting that the campaign team was copying the recommendation sheets. According to this, the leak came from a closed social media group using a fake profile in an attempt to gather compromising information.

Commenting on the accusations of Magyar Nemzet, the campaign chief of the opposition mayoral candidate insisted that Pikó’s campaign had been carried out in line with Hungarian and European data protection regulations.

In a statement, Tessza Udvarhelyi denied that the unlawful collection of data had taken place. She said the data for the local election campaign was being handled by the civil society C8 Civilek Józsefvárosért, in line with regulations published on the organization’s Facebook page and also on all online and offline contact forms.

The data of supporters is recorded only if they give consent to this in writing and strictly for specific purposes, such as to subscribe for newsletters or to carry out volunteer work, she said. Personal data from the recommendation slips are not recorded or stored in any form, she added.

Later the election office of the 8th district pressed charges on suspicion of “election crimes and personal data abuse.”  As a result, the police are investigating the opposition’s handling of voter data.

It is not uncommon for parties to create voter databases in Hungary, although the law explicitly prohibits it.