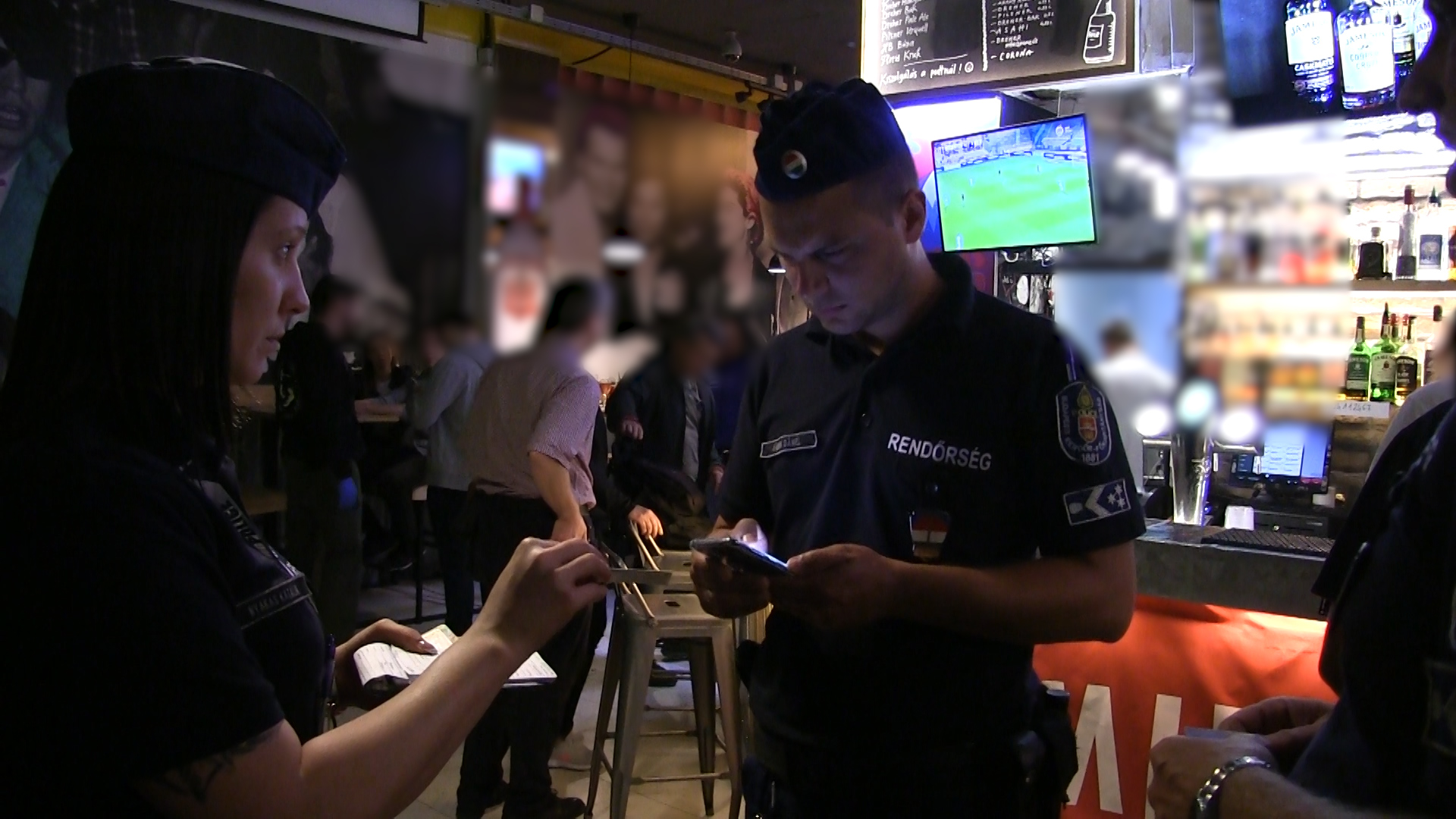 Police checked the identification of almost one thousand people during a massive raid by one hundred officers in the party district of Siófok– one of the most popular recreational sites at Lake Balaton. The actions of the police come after the approval of a new law restricting the sale and consumption of alcohol in Siófok.

The police conducted a major raid between 10pm Saturday and 6am Sunday on Siófok’s Petőfi Parade. They identified nearly one thousand people, fined two, and reported four in total. They made an additional twenty official warnings. Procedures were initiated against a 21-year-old man accused of ruffianism.

The aim of the operations was the prevention, investigation, and hindrance of illegal activities conducted on the town’s Petőfi Promenade, which recently gained the status of an ‘official event venue,’ police said. This is the second such police action in July, two weeks ago more than 600 individuals were checked in the same location.