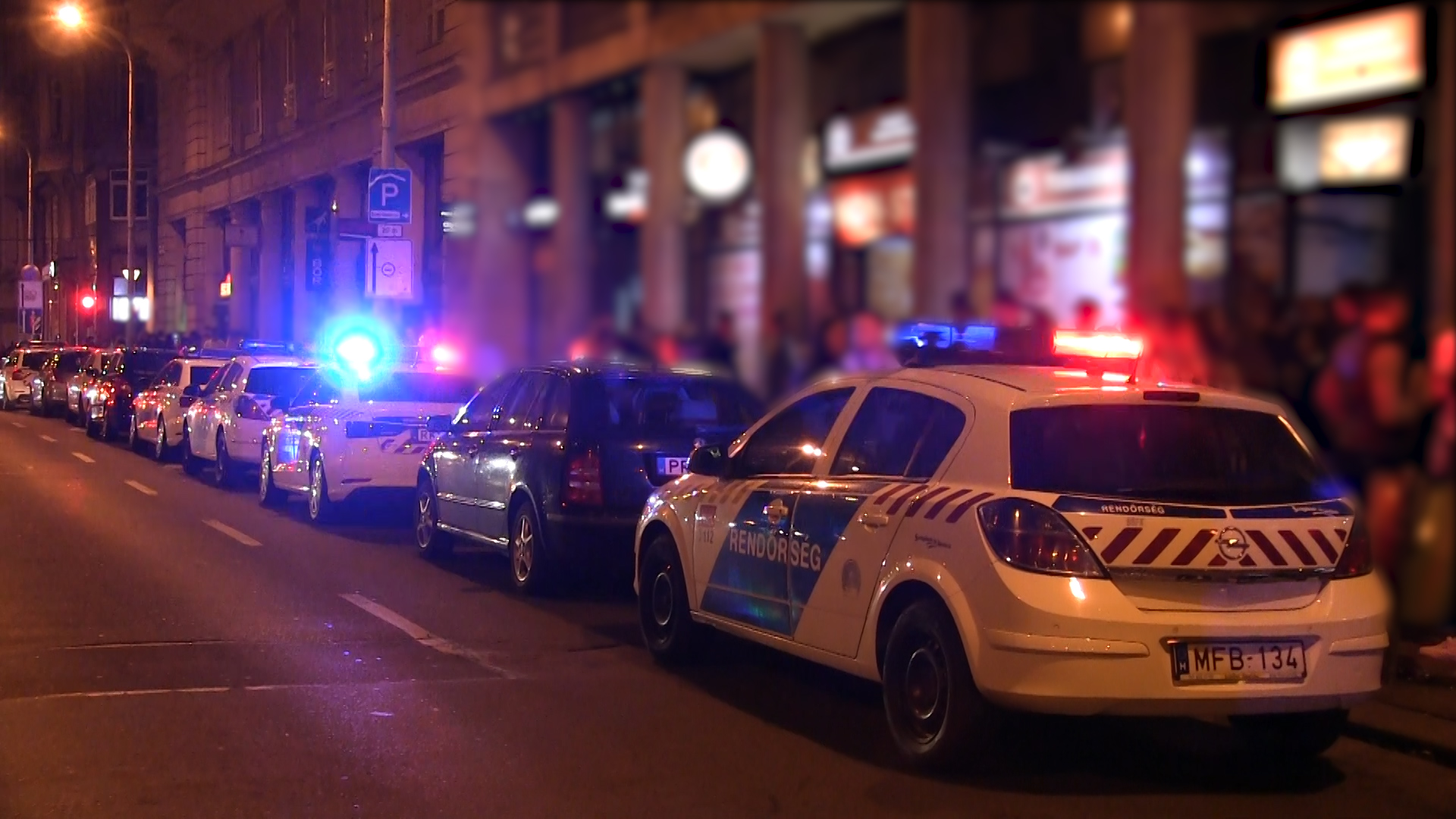 The Police stated that the aim of the action was to maintain public order and public safety in districts VI. and VII., as well as in Deák and Erzsébet Squares. Furthermore, it was to prevent drug-related crimes, and to apprehend individuals with outstanding arrest warrants, as well as those witnessed committing harassment and violent acts. 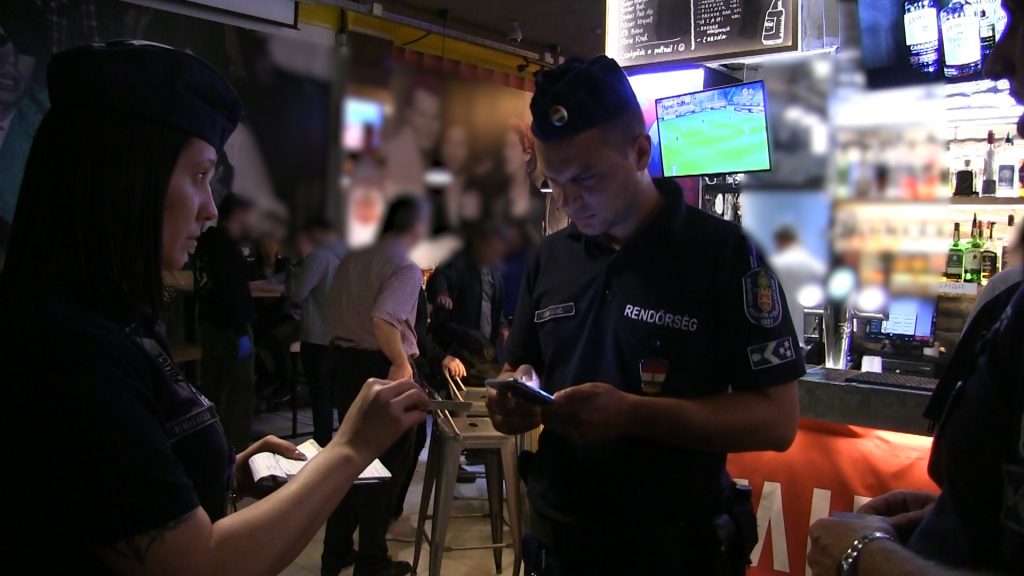 The police checked 14 foreigners and arrested two Ukrainian citizens for overstaying. The cooperating authorities initiated proceedings against eight taxis: three cases for failure to issue a receipt,  two cases for technical deficiencies in cars, one case for a vehicle in poor technical condition, one case for lack of a driver’s license, and one case for driving without a license.

The police inspected a total of 93 commercial units, and five reports were made regarding violations of public space usage rules. 28 fines were given for the consumption of alcoholic beverages in public areas, amounting to a total of HUF 760 thousand.

In the future, BRFK will continue its series of criminal and law enforcement actions in downtown Budapest at unannounced times, in cooperation with partner bodies.