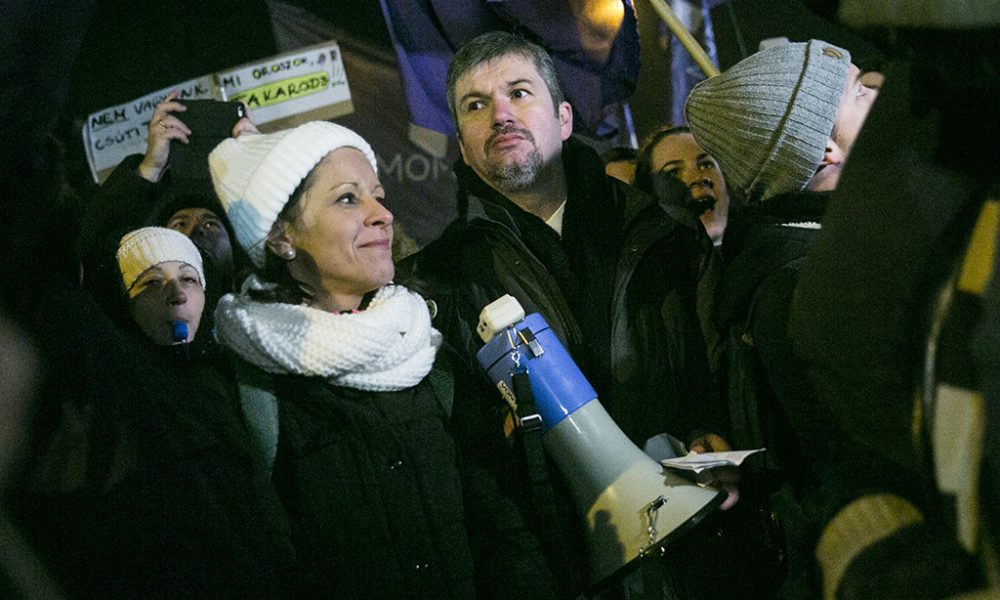 Budapest police have passed on to the central investigative prosecutor’s office a complaint by opposition deputies who were removed from public media MTVA headquarters earlier in the month, police.hu reported on Sunday.

The website said that press reports blaming the police for failing to investigate the complaints were “incorrect” since they were not empowered to do so.

Citing the law on penal procedures, “violence against a person with immunity” should be investigated by the prosecutor.

The complaint was filed by Bernadett Szél, an independent MP, formerly a member of the LMP group, on Dec. 17.

The previous night, a group of opposition MPs demonstrating against the passage of changes to the labour code, entered MTVA headquarters and demanded that a petition be broadcast. After a sit-in for several hours, Szél and Ákos Hadházy, another independent and former LMP deputy, were forcibly removed from the building by security staff. 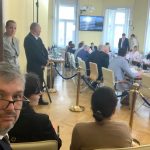 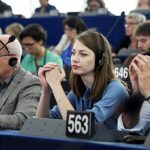 Opposition to Rule of Law Mechanism Activation: Orbán to Pay a Price for Theft and Corruption