More Police Has Ordered To The Streets 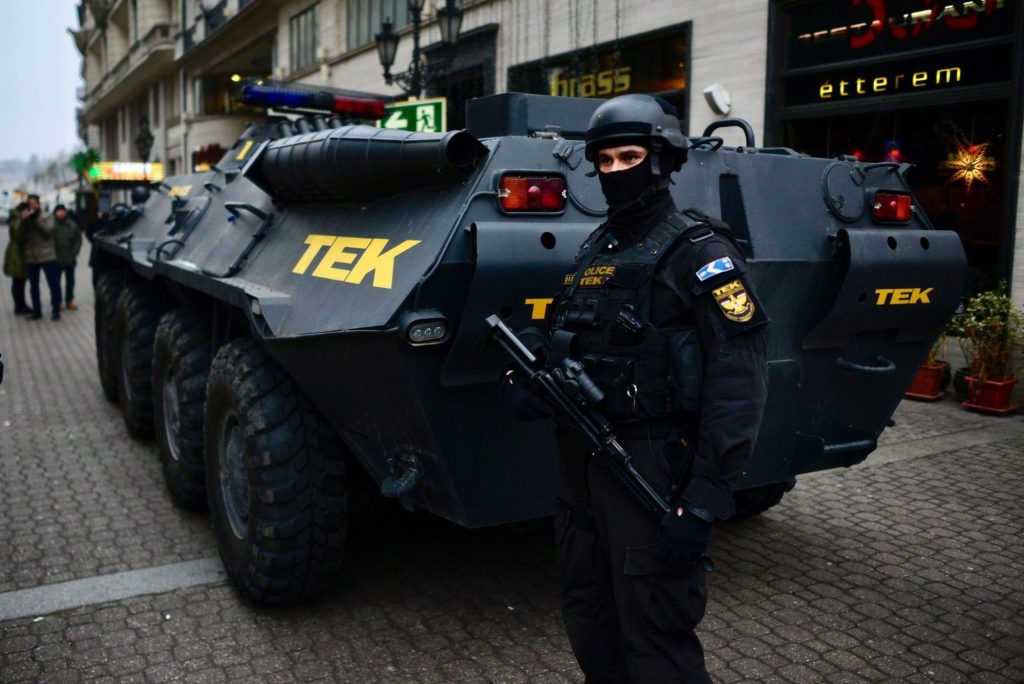 Due to the Berlin attacks more police officers have been sent onto the streets in Hungary, and the authorities have also strengthened the security at the Russian and German embassies.

At the press conference police colonel Tibor Lakatos has told that the Hungarian police has been following the attacks and the subsequent police investigations in Germany and Turkey. As he said: „Hungarian police pay special attention to the safety of the people during the holidays. Since the 25th we strengthened our presence at malls and the markets. 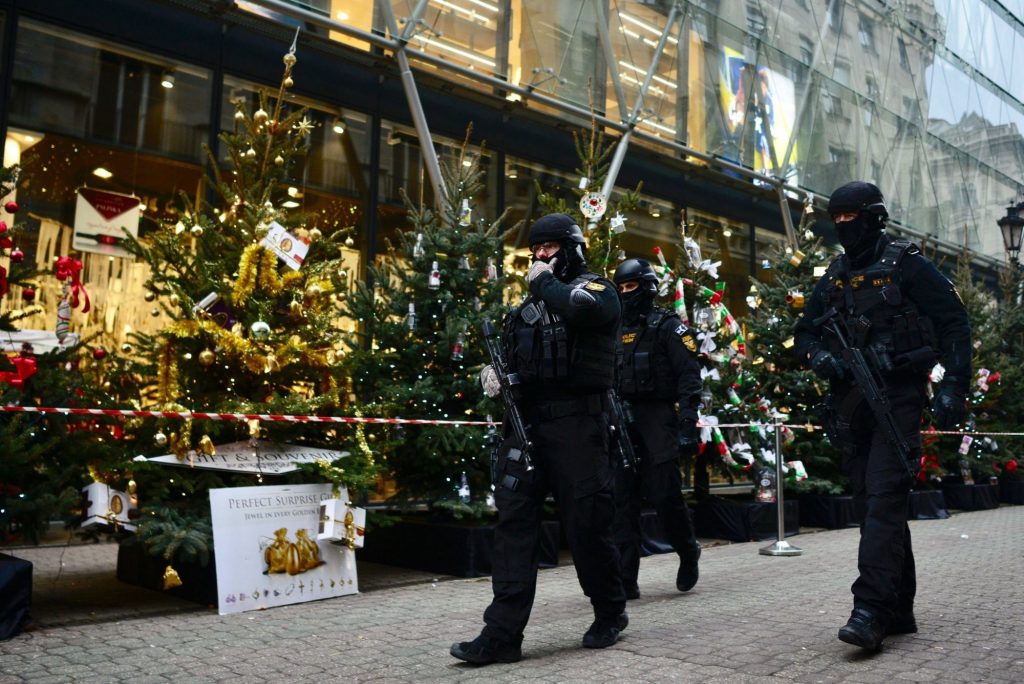 After these safety measures they are going to send more officers to places where people gather during Christmas and New Year’s Eve. Hungarians are going to join a common patrol duty on trains but the colonel said there won’t be a police operation in the refugee camps.

via MagyarNemzet, MTI and HVG