Police Wounded in Budapest Bombing Leave the Hospital, Hunt for the Suspect Continues 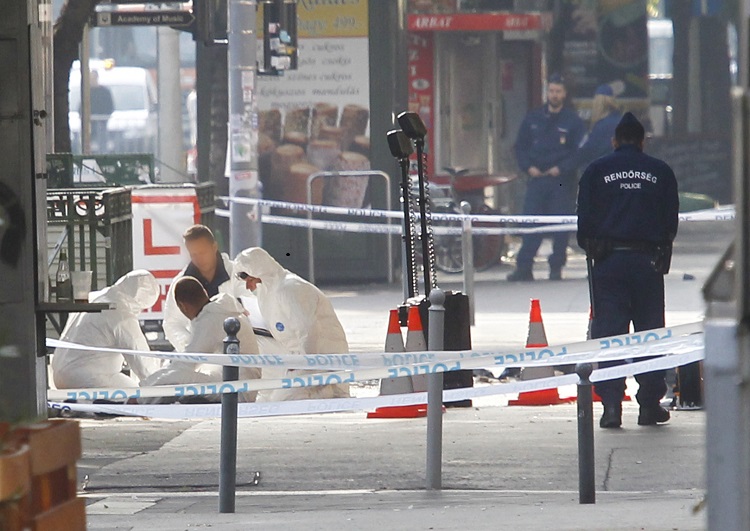 Two police officers wounded in the September 24th bombing on Budapest’s Teréz Körút left the hospital on Monday, according to a report by the news paper Magyar Idők. The officers, wounded by a bomb placed by an as-yet unidentified suspect, will continue to receive treatment at a rehabilitation center.


The bomb, which exploded in the heart of Pest on the evening of September 24th, shattered windows, showering the street with nails and broken glass, and leaving two young police officers badly wounded. And while the identity of the perpetrator of the September bombing is as of yet unknown, a number of details surrounding the figure have emerged, chiefly in the form of call-in tips from the pubic, as well as security camera footage that shows a man who police believe to be the bombing suspect. Although some of the details are confused and contradictory, they do begin to sketch a rough outline of the suspect. From what we know so far, the attacker is a Caucasian Male, who appears to have a fit, haggard, lean figure. From the precision of the attack, it can be gleaned that the suspect has a degree of cold-blooded calculation. He speaks Hungarian, but according to unconfirmed reports from a man who claims to have met him years ago, he may be a Serb citizen.

In addition to all of this information, there are a number of conflicting reports on the suspect. Police initially described the man in their suspect profile as likely being between the ages of 20 and 25, while a man who claims to have met the as-yet unidentified suspect claims that he is 40-50 years old. He may be a resident of Hungary, or he might have arrived from outside the country. While some speculate that he may have left Budapest from Népliget park and headed to the countryside by either bus or automobile, it is also possible that he has not yet left the city. Police are currently looking into the possibility that the suspect is himself a disgruntled ex-police officer, as well as into the possibility that the man is an ex-soldier, a veteran of the French Foreign Legion suffering from Post-Traumatic Stress Disorder. There is speculation that he may be one of the 2006 rioters who was beaten by police, and that the bombing was an attempt at revenge. The possibility exists that the man is a terrorist trained by others in bomb-making, but also that he is lone-wolf amateur. Finally, based on reports from members of the public, the police have been looking into the possibility that the suspect is a fisherman in the Budapest area. 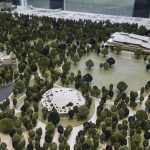