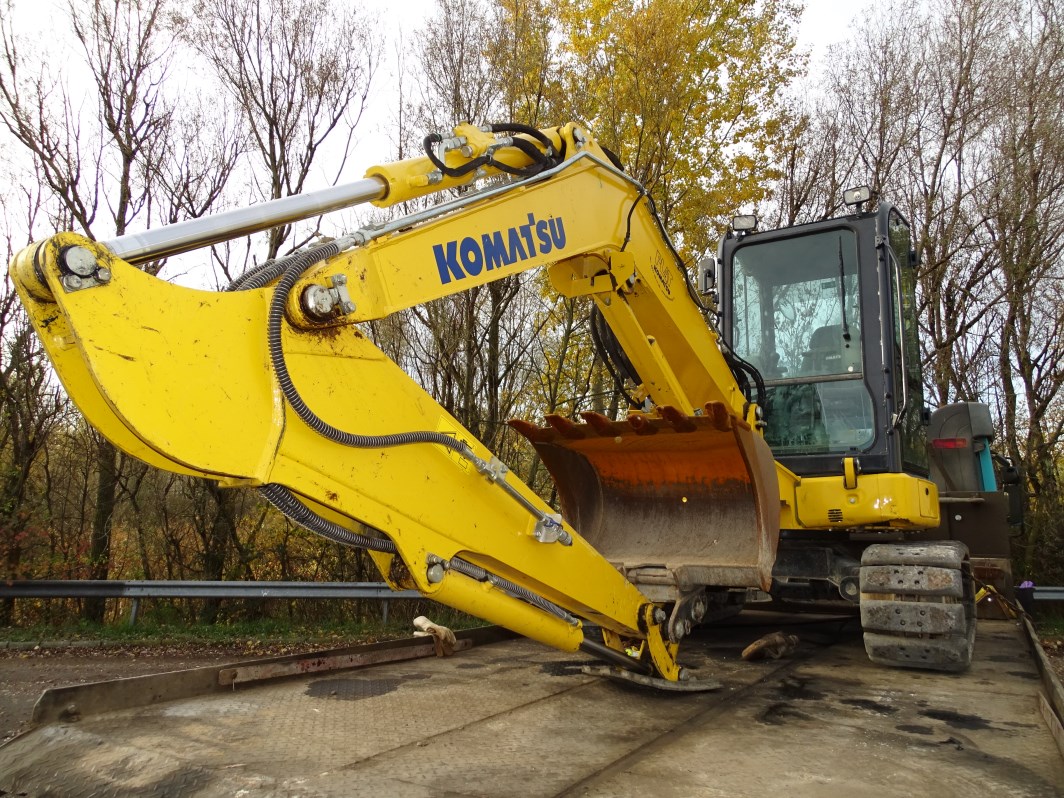 The police have cracked down on an international gang dealing in stolen luxury cars, a spokesman for the national office of investigations (NNI) told an online press conference on Monday.

The criminals obtained cars through theft, fraud and embezzlement, and then sold them in Hungary and other European countries, Gábor Némedi said.

He said that the investigation had started in 2018, in the wake of warrants issued for cars in Italy. In cooperation with Europol and the Italian police, Hungarian police arrested four Italian, a Romanian and three Hungarian nationals in early 2020, but since then the number of suspects in Hungary has increased to 19, including 5 Italians and 2 Romanians, he said.

During the investigation in Hungary the police seized 78 cars, 16 tractors and construction machinery, as well as two trucks, and identified 89 further cars sold abroad, the officer said.

The victim was travelling on a bus wearing a face mask expressing support for those protesting against recent changes introduced by the government.Continue reading

Answering a question, Némedi said that the stolen cars would be returned to their rightful owners.