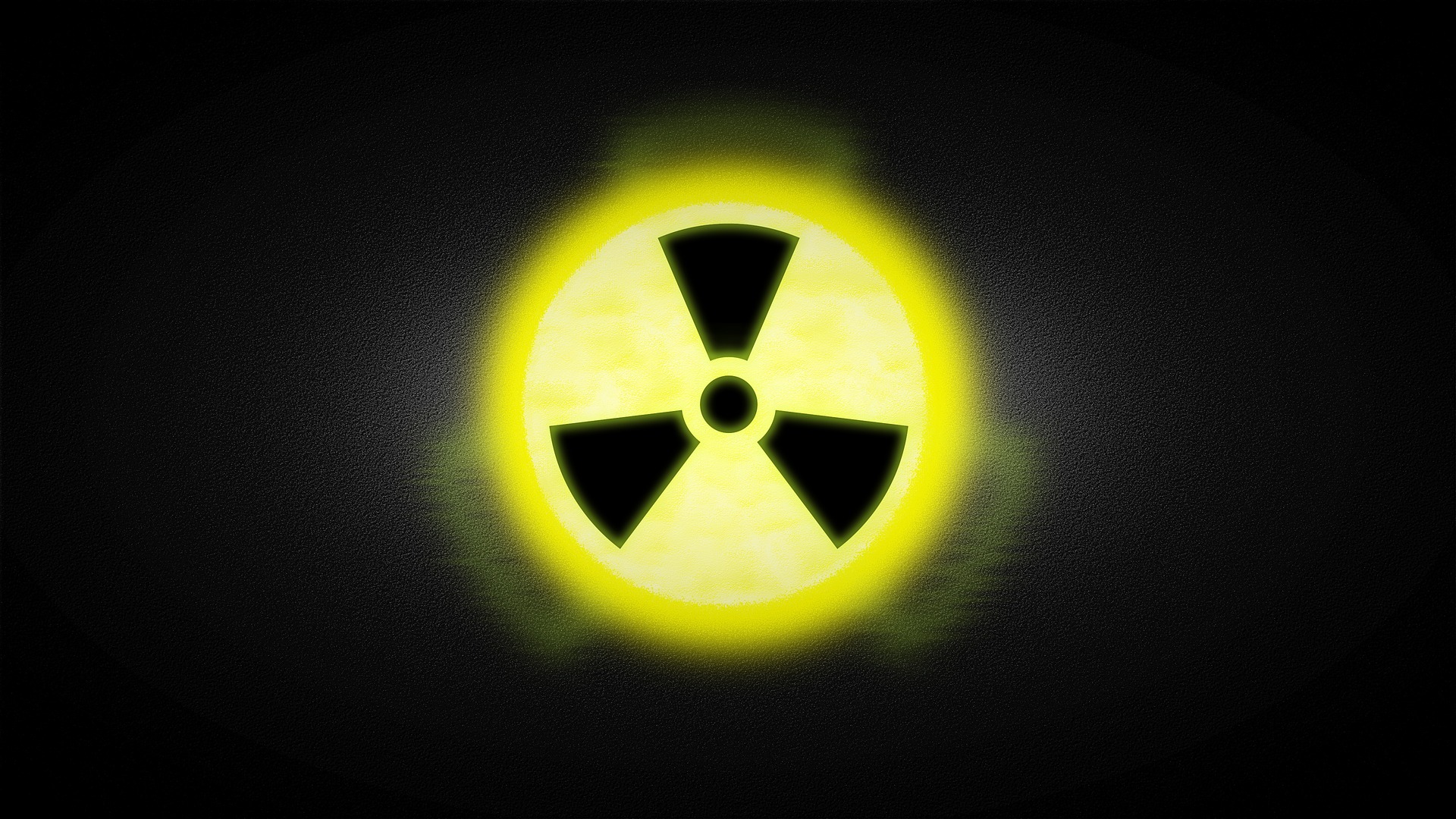 Police are investigating a potential misuse of radioactive materials in the village of Pázmánd, Fejér County, officials said on Thursday.

The operational police force of the National Investigation Bureau (NNI) has launched an investigation against an unidentified perpetrator on suspicions of the misuse of radioactive materials, the national police headquarters (ORFK) told MTI. Because the case does not concern any threats to the environment or public health, police have not had to implement any civil protection measures.

The ORFK declined to elaborate on the details of the case, citing the ongoing investigation.

According to press reports, the radioactive material in question was discovered in the northern part of the village, and firefighters have been deployed to the scene.