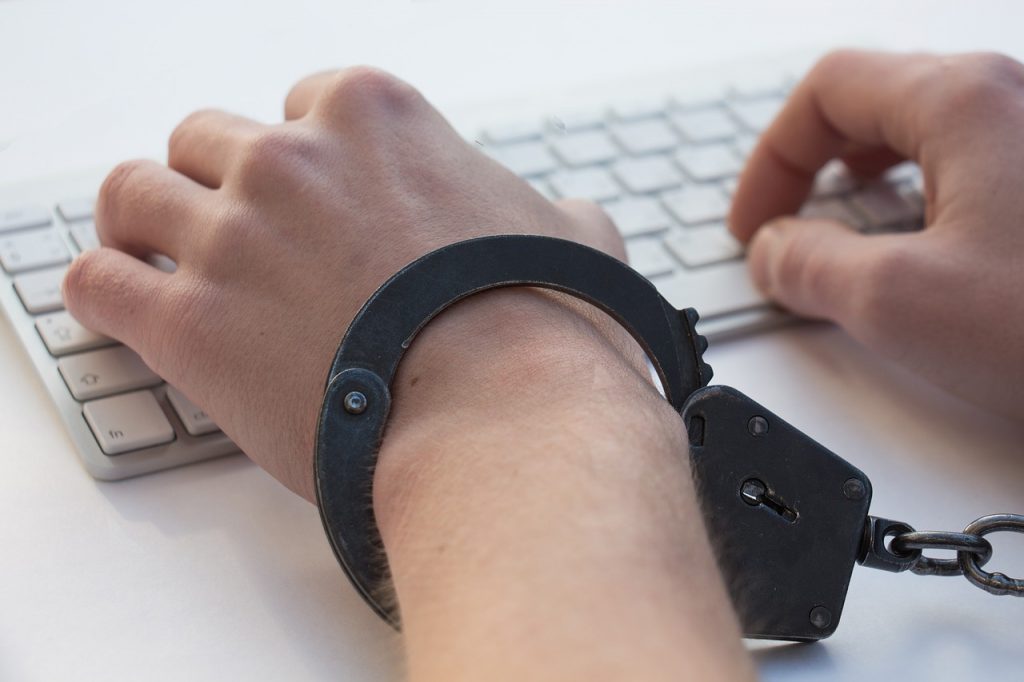 Police in Hungary have dropped a procedure against an ethical hacker who demonstrated a security vulnerability in the Budapest transport authority’s (BKK) e-ticket system, saying that the man’s actions had not presented a danger to society and did not constitute a crime.

At the same time, the investigation into the case is still under way, though the man in question from Kisvárda, in eastern Hungary, is no longer a suspect, the public prosecutor of Szabolcs-Szatmár-Bereg County said in a statement. 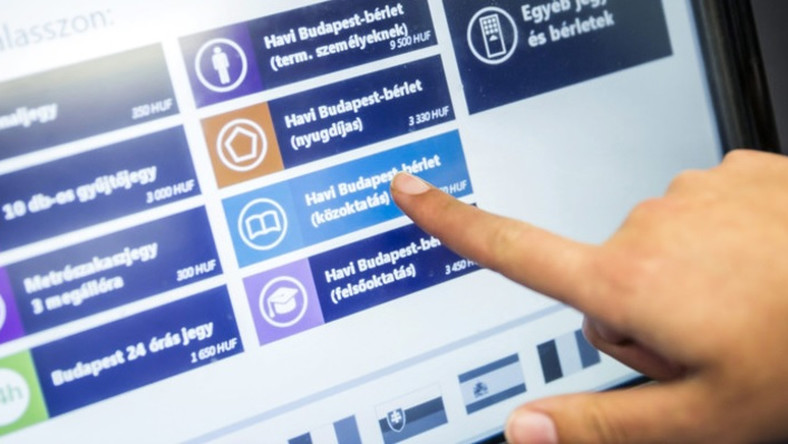 After hacking into BKV’s new e-ticket system developed by T-Systems Hungary and buying a monthly travel pass for 50 forints (around 15 euro cents), the man alerted BKK to the IT flaw. After police named him as a suspect, several organisations protested against the authorities pursuing a criminal probe into an ethical hacker and a demonstration was held in front of BKK’s headquarter.