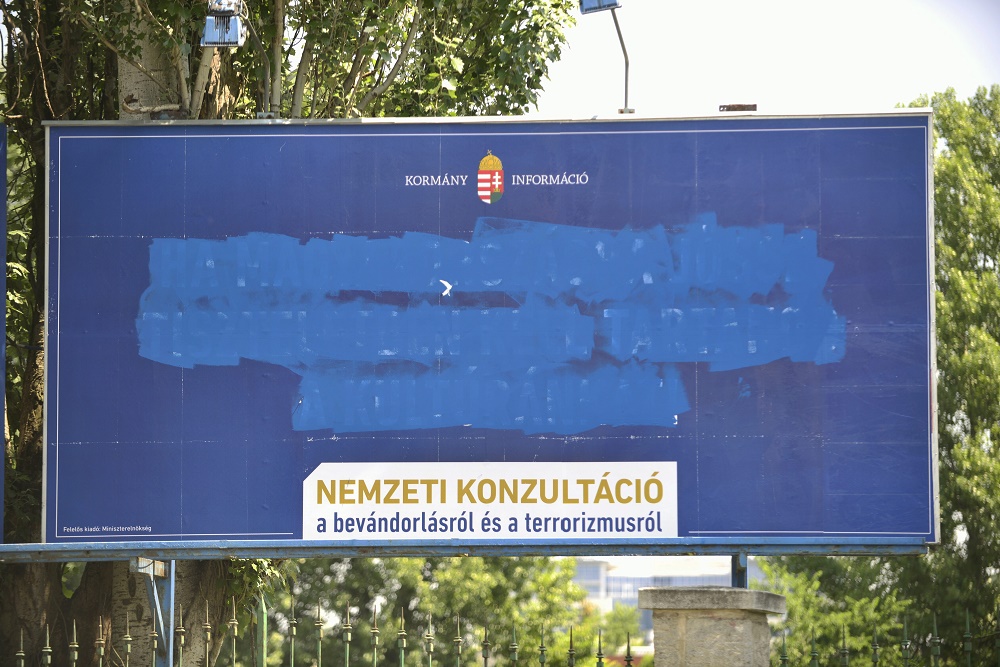 The Hungarian police have launched procedures over vandalisation of billboards tied to the national consultation on the subject of migration. The procedure involves six people who, according to the police’s information, vandalised a billboard in City Park around midnight on Saturday. Since last Tuesday the left-wing opposition parties have been protesting strongly after the scandalous posters of the Hungarian government’s anti-immigration campaign leaked.

The opposition Együtt (Together) party said earlier it was organising a movement to tear down the billboards attached to the national consultation. Party leader Viktor Szigetvári said on Sunday he would stand by its activists and offer them every available legal and political support. The opposition Socialists (MSZP) said it was “revolting” that Hungarian police were watching the government’s “xenophobic billboards” instead of protecting tax-paying citizens. Left-wing opposition Democratic Coalition (DK) said they would turn to Hungary’s chief prosecutor on the matter of the billboards. Radical nationalist Jobbik lawmaker Gergely Farkas said the matter had been overblown as the government “delegated police” to observe the billboards while the political left had encouraged their defacement.

Ruling Fidesz lawmaker Szilárd Németh said in response that the ruling party had reported the vandalism and called on opposition parties to stop “inciting people to such aggressive and unlawful action”. The Hungarian government has been setting up anti-immigration billboards since last week. One of the posters is read “If you come to Hungary, you cannot take away Hungarians’ jobs.” The billboards are in Hungarian and are unlikely to be understood by migrants or asylum seekers, who have increased in numbers recently. 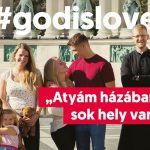