Police Crack down on Illegal Pharma Lab in Zsámbék 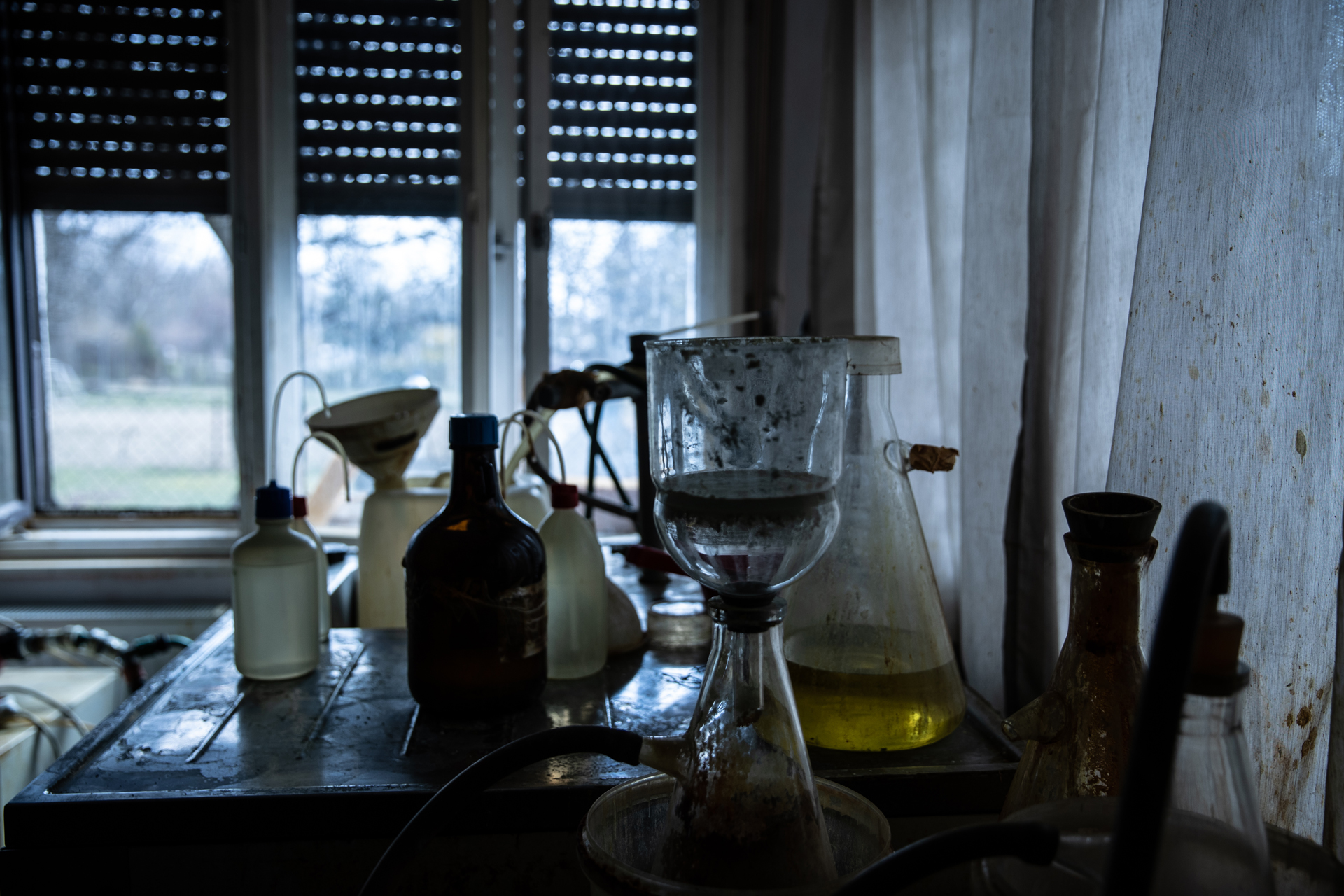 The police have cracked down on an illegal chemical plant which produced fake prescription tranquillisers for export, police leaders told a press conference on Monday.

The drugs, made in a family house in Zsámbék, west of Budapest, were distributed in Scandinavian countries, the police said, adding that five Hungarians and a foreign national had been detained.

A team of detectives, set up in cooperation with Europol and Eurojust, searched 11 locations and seized over 9 million pills, equipment, and a total 7.5 tonnes of chemicals used for production.