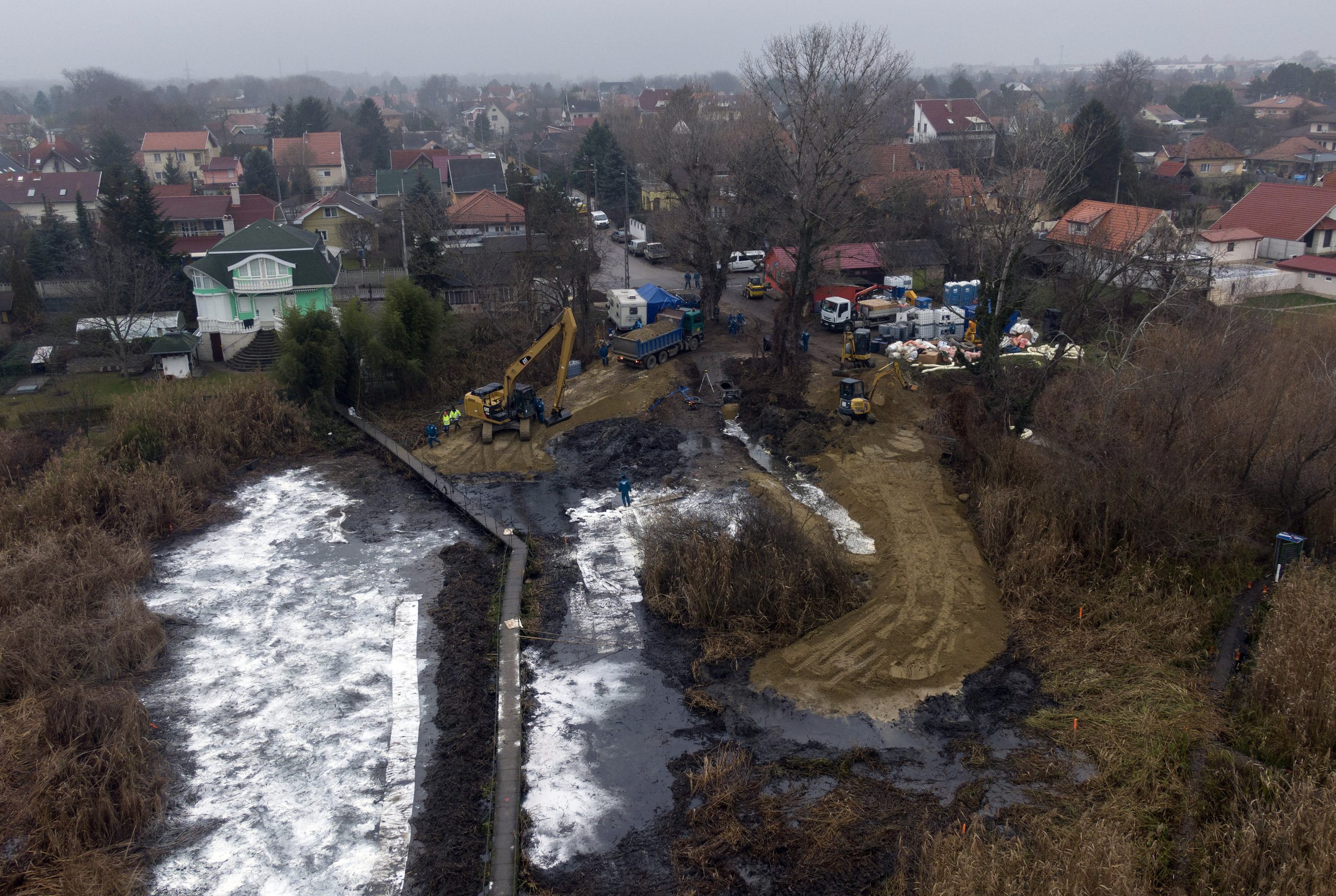 Police have arrested a man in connection with an oil spill in the Danube last December, when 6,500 litres of oil spilled into the river near Szigetszentmiklós, south of Budapest.

The team working on the case searched the 59-year-old man’s house on June 2, and seized several objects as evidence of the crime, Péter Bukovics of the Budapest police said in a video on police.hu.

The spill near Szigetszentmiklós damaged a 1,800-square-metre protected area on the reedy shoreland but did not spread to open water, the police said. Even so, thousands of plants were destroyed, and damage control and protection efforts have consumed at least 100 million forints (EUR 285,000), the police said.