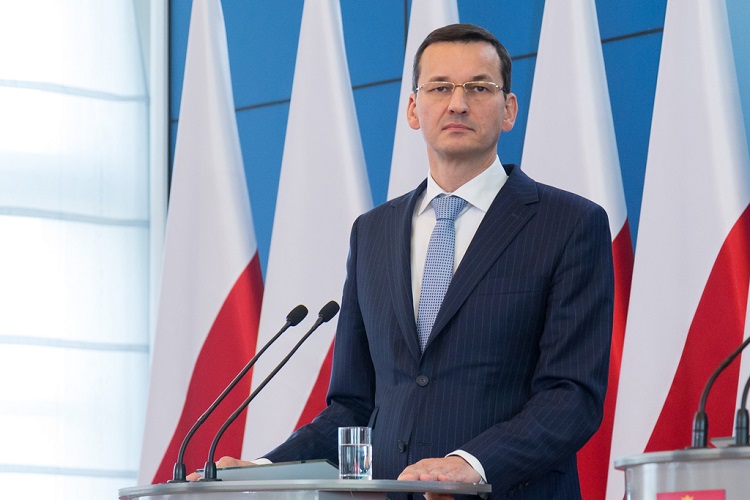 Mateusz Morawiecki, who took office on December 11, will be accompanied by Foreign Minister Witold Waszczykowski, Bertalan Havasi told news agency MTI. The Hungarian prime minister last paid a visit to Poland in September. He held talks with then-prime minister Beata Szydlo, as well as with the heads of the Polish Sejm and Senate and the leader of the governing PiS party.

Earlier in December, Viktor Orbán sent a congratulatory message to Poland’s newly-appointed PM Mateusz Morawiecki. In his letter, the Hungarian Premier said he believed that by “working closely together at the European level, he and Morawiecki could create opportunities for their countries that could also contribute to the success of the whole of central Europe.”

Meanwhile, the European Commission has launched the so-called Article 7.1 procedure against Poland over its controversial judicial reforms. The Hungarian Deputy PM Zsolt Semjén called the move a “politically motivated procedure” against the Polish government and said Hungary would veto it.

Commenting on EC measures against to Poland, Viktor Orbán said in a recent radio interview that “if somebody attacks Poland, the whole of central Europe is under attack”. Hungary’s interest is to show solidarity with the Poles and make it clear that no EU punishment can be introduced against them, the Prime Minister insisted.