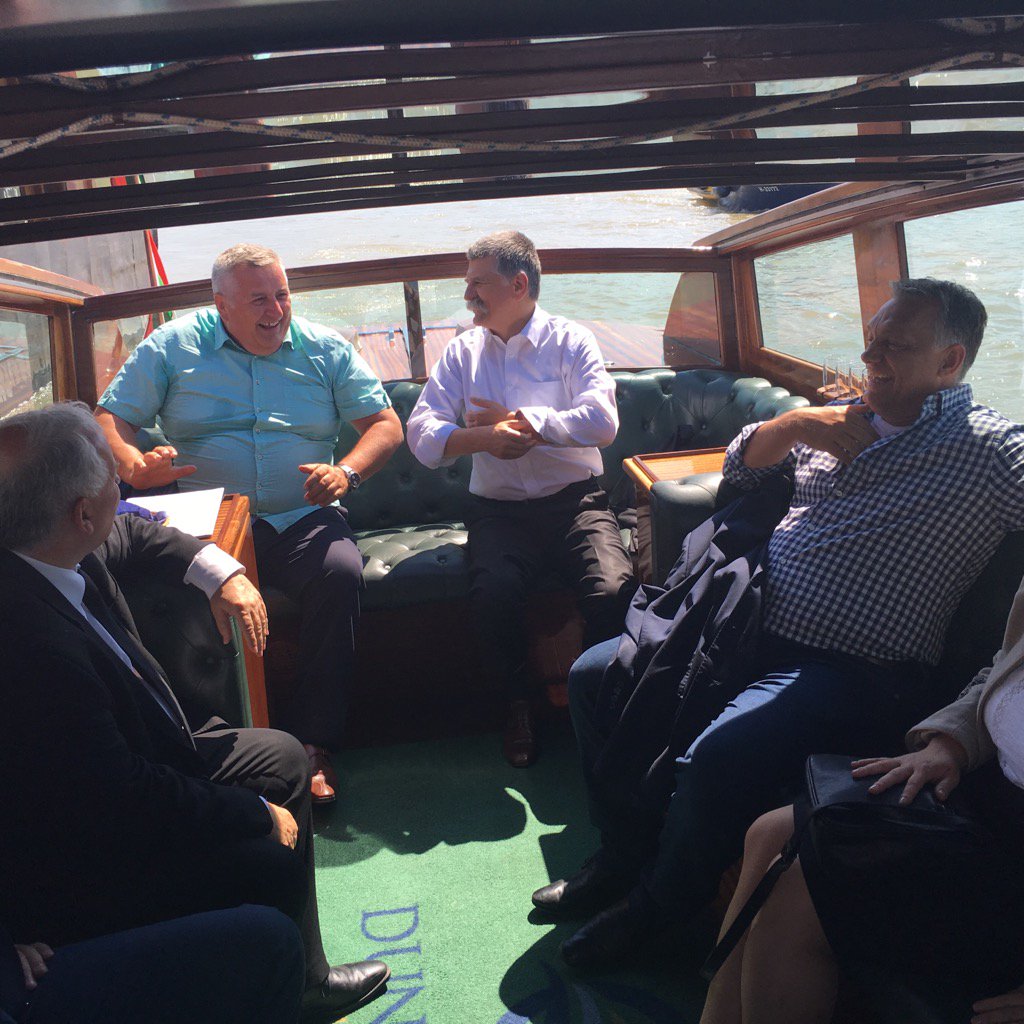 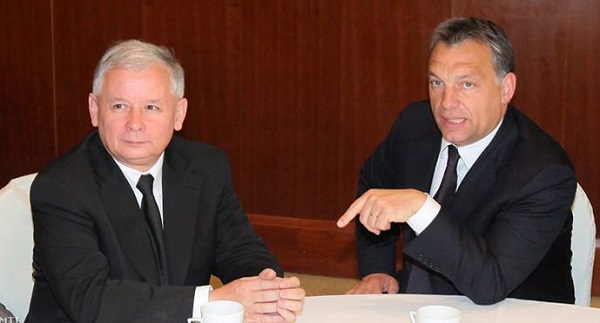 The two leaders, seen during an earlier meeting in January (photo: Pawel Supernak/MTI)

The right-wing conservative PiS currently holds a majority of the seats in the Polish Sejm. Orbán met Mr. Kaczyński in the Parliament building and the two visited Esztergom in north Hungary, too, Bertalan Havasi told the state news agency MTI. During the informal meeting which lasted through the afternoon the two politicians addressed the current European political situation, he added.

Photos of the visit, which was announced beforehand only in Polish media, show Messrs. Orbán and Kaczyński in the company of Speaker of the National Assembly László Kövér and foreign affairs advisor József Czukor during a motorboat ride on the River Danube, visibly in good spirits.

Mr. Kaczyński is known to be an admirer of the Hungarian leader, although their relationship suffered on the turn of 2014-2015, when Poland accused Hungary of pursuing overly pro-Russian foreign policies and getting to close to Vladimir Putin.

In January, PM Orbán visited Poland to hold “private talks” with Mr. Kaczyński and other leaders of the country’s ruling PiS party, Hungarian media reported at the time.