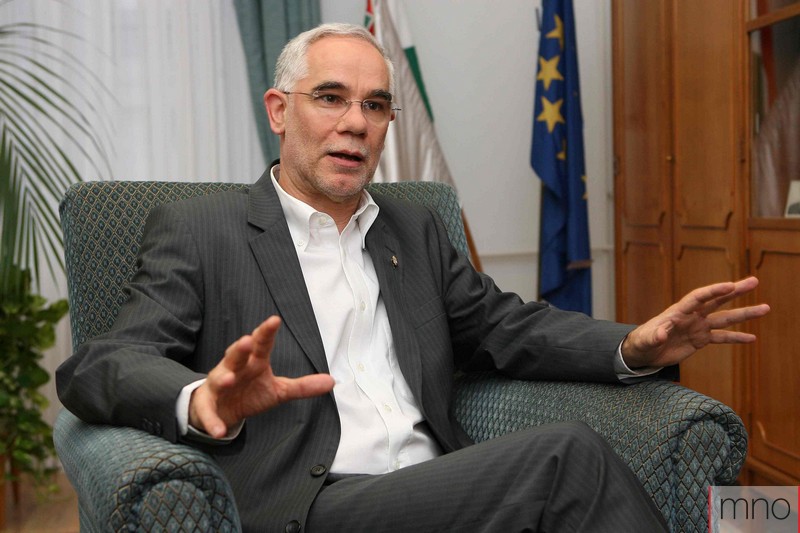 Hungary and Poland share solidarity with people suffering in crisis-hit Ukraine and the two countries are to organise youth camps for young people from the three countries, Hungary’ Minister of Human Resources, speaking from the Polish capital Warsaw, told the state news agency MTI.

Mr. Balog, who is on an official visit to Poland, had talks with social and labour minister Wladyslaw Kosiniak-Kamysz, and discussed issues of demography and government assistance for large families. While Hungarian solutions are an inspiration to Polish decision-makers attempting to tackle the country’s demographical problems, the Polish party shared its experiences drawn from a concession card for large families, introduced at the beginning of the year, he said. During talks with higher education minister Lena Kolarska-Bobinska joint research and development programmes and scholarship schemes were discussed.

Giving a lecture at Warsaw’s foreign affairs institute (PISM), Mr. Balog said that the traditionally good ties between Hungary and Poland need to be further strengthened with “shared, progressive values”. In his lecture, he pointed out that in the eyes of Hungarians, Poland is the country of Pope John Paul II and the Solidarity trade union movement, but bilateral relations have to be developed and strengthened bearing in mind the challenges of the future.