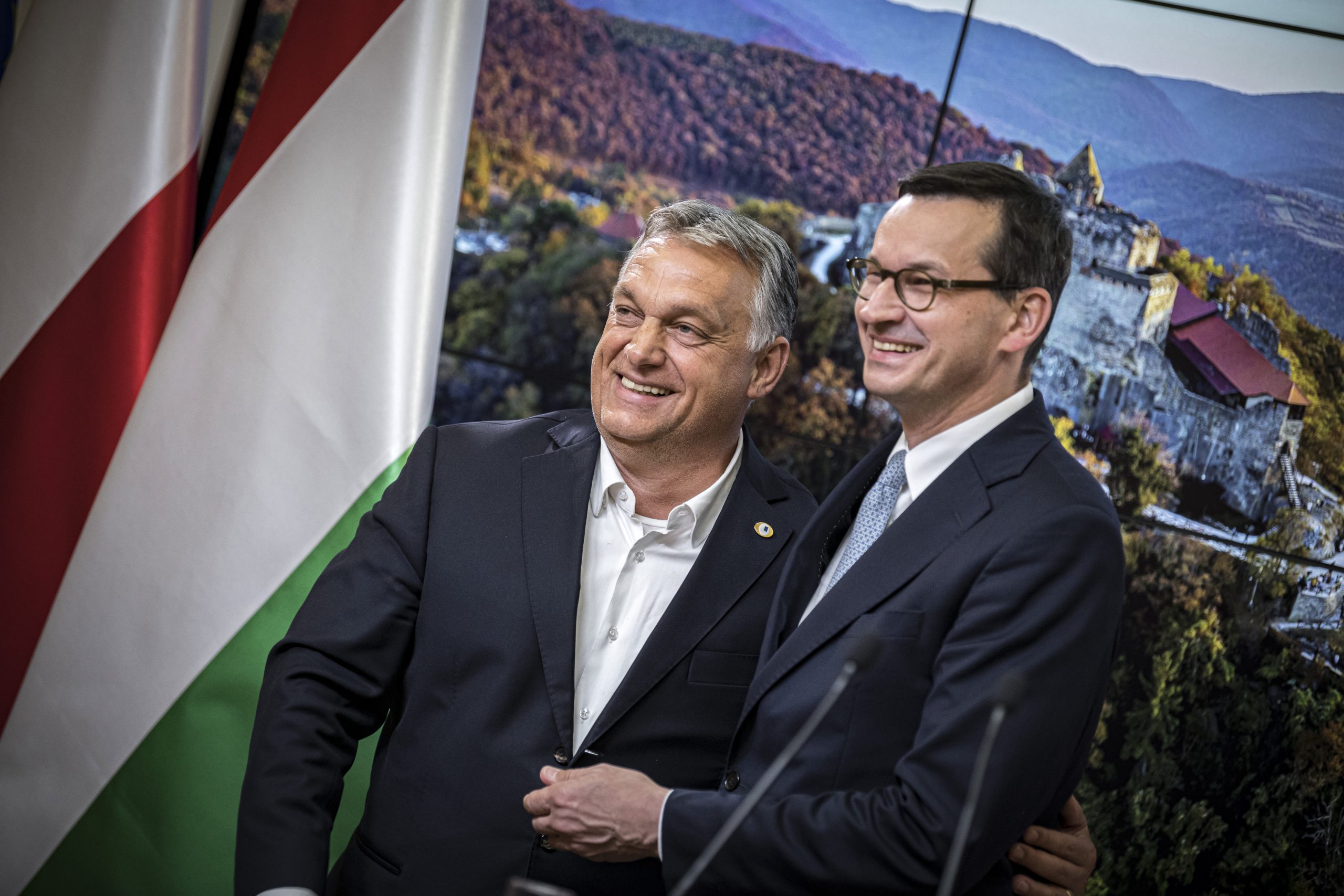 In a recent interview, Mateusz Morawiecki told Magyar Hírlap that he was very satisfied with the apparent Polish-Hungarian unity at the recent EU Summit. He emphasized the shared commitment of the two Eastern Central European nations to traditional Christian values. He added that he considered the exclusion of a strong rule of law condition from the deal a shared victory for Poland and Hungary.

Mateusz Morawiecki, the Prime Minister of Poland, praised the friendship between Poland and Hungary which he described as one with both historic roots and contemporary manifestations through a sense of solidarity. He said that Poland and Hungary had fought hand in hand against the liberals in Brussels for years- they had managed to oppose liberal forces successfully during the migration crisis, and now they have supported each other during the recent European Council talks. The Polish PM added that the successful negotiation of the two delegations led to a deal that is financially very beneficial for the countries in the region.

The outcome of the recent European Union summit on the bloc’s 2021-2027 budget and its pandemic recovery package in Brussels can be interpreted as the Hungarian and Polish forces having “repelled the international attack of the liberal brigades”, Prime Minister Viktor Orbán said on Friday. Hungary and Poland thwarted the attempt to have others decide […]Continue reading

The Polish PM said that

It is clear that the issues at hand change very rapidly, but one thing never changes: the Polish-Hungarian friendship”

He referred to the shared historical experience of Poland and Hungary under socialism, and the similarities between Polish and Hungarian culture and traditions. He said that the traditional institutions of the two countries make them the “oasis of peace” within Europe.

Mateusz Morawiecki also talked about the upcoming Polish Visegrád Four (V4) presidency. In these strange times, defined by the coronavirus pandemic and the EU’s recovery fund deal, it is especially important for the V4 to stick together, he said. This year, European leaders will set the course that is going to be followed in the coming decade. That is why it is so important now to “keep committing to basic values such as the financial and economic cooperation of European countries and the respect for different European cultures,” he added. As V4 president, Poland set the motto of “Back on track” to signify the countries’ commitment to returning to an expanding post-coronavirus economy as soon as possible.