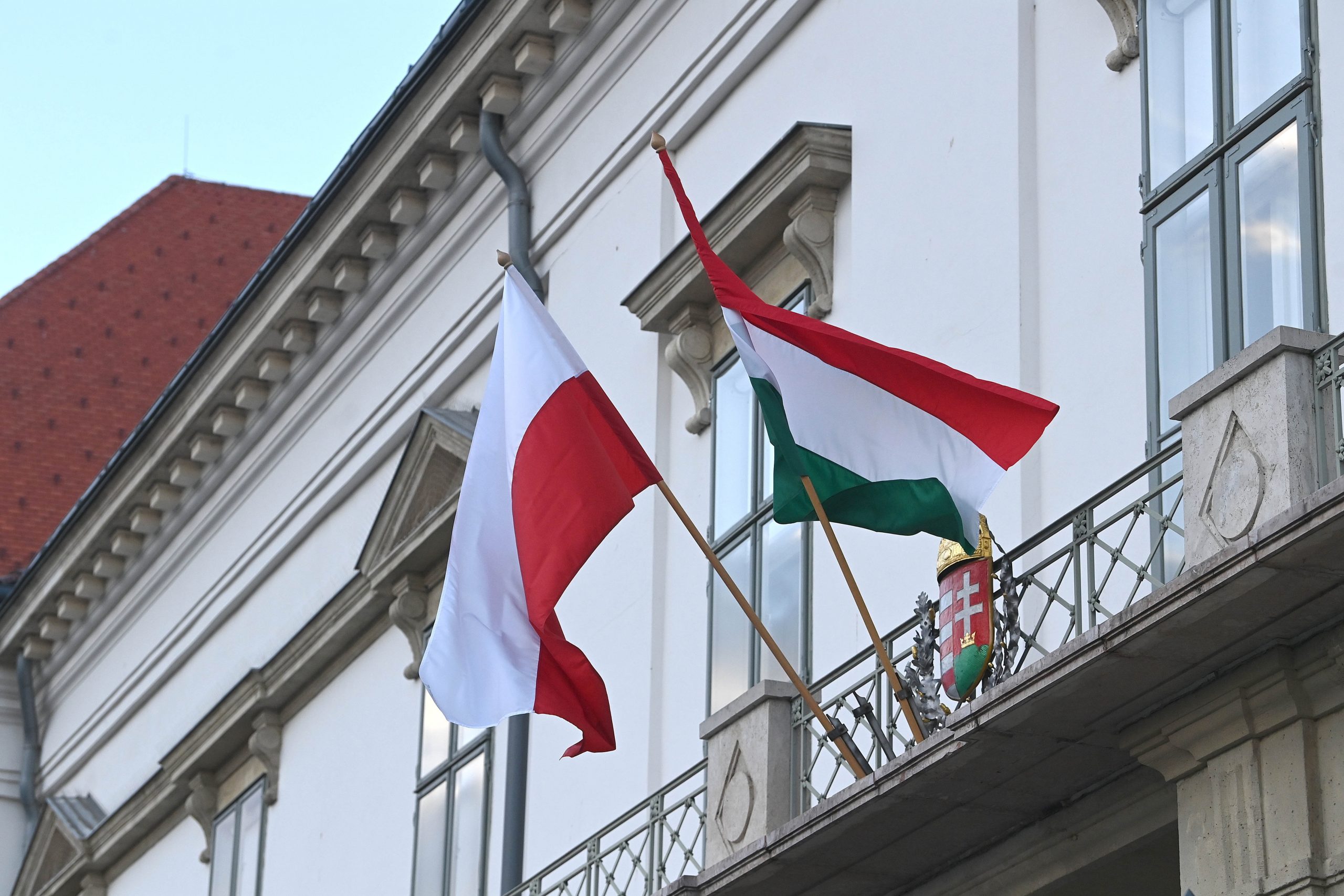 To mark Hungarian-Polish Friendship Day, the Polish national flag will be hung from the facade of Parliament on Tuesday, while Poland’s Sejm will be illuminated by the Hungarian national colours, Parliament’s press office said on Monday. Meanwhile, the Hungarian and Polish presidents held a video call on Monday evening on the occasion.

The Hungarian parliament’s speaker and the speaker of the Polish Sejm jointly launched the initiative.

The statement referred to “the many centuries of common history, friendship and co-operation between the two peoples.”

The day of friendship is marked alternately in the two countries.

Bochnia, in southern Poland, was to have hosted celebratory events but this will be missed this year, like last year too, due to the coronavirus pandemic.

The two presidents made note of the historical ties between the two nations and praised the common values and achievements of the two countries, the Office of the President of the Republic said in a statement. Further, they discussed European and international current affairs, including the coronavirus pandemic.

The two first ladies, Anita Herczegh and Agata Kornhauser-Duda, will hold a video call on Tuesday.

In 2007, Hungary’s parliament and the Polish Sejm declared March 23 the Day of Hungarian-Polish Friendship.

Today is the day of the Polish-Hungarian Friendship that originates from nearly 1,000 years of historical, political, and cultural ties. It was back in 2007- one year after the first public symbol of the friendship between the two countries was inaugurated in Győr- when both the Polish and Hungarian parliaments declared the 23rd of March as […]Continue reading

Amid the current circumstances, the Polish and Hungarian embassies are also celebrating with a series of virtual events, the statement said.