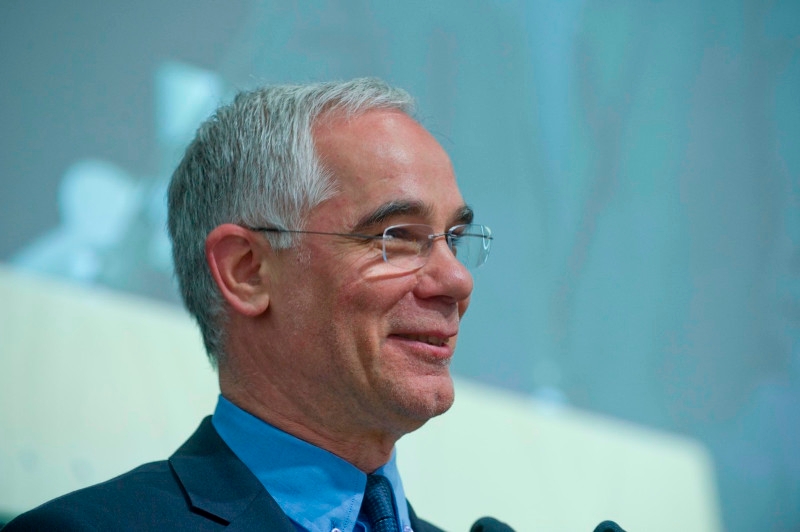 Poland will host a large-scale Hungarian cultural season in 2016, Minister of Human Resources Zoltán Balog has announced. The series of events will be centred upon the sixtieth anniversary of the Hungarian Revolution of 1956, the world youth gathering to be hosted by Cracow and Wroclaw’s period as cultural capital of Europe.

The minister explained that Hungary and Poland are connected by the anniversary of 1956 because the Hungarian revolution was inspired by the Poznan workers’ uprising earlier that year. Solidarity remains mutual and the traditional Polish-Hungarian friendship could be further strengthened by the series of cultural events, planned to end in May 2017, he said.

Mr. Balog agreed on the planned season with Malgorzata Omilanowska, Poland’s culture minister, on the sidelines of commemorations held to mark the 70th anniversary of the liberation of the Auschwitz-Birkenau death camps.

Mr. Balog said that in 2016 Hungary would be guest of honour at the Warsaw International Book Fair, while in the same year Hungary would also participate in a Christian youth world meeting in Cracow, and several Hungarian events will also take place in Wroclaw.