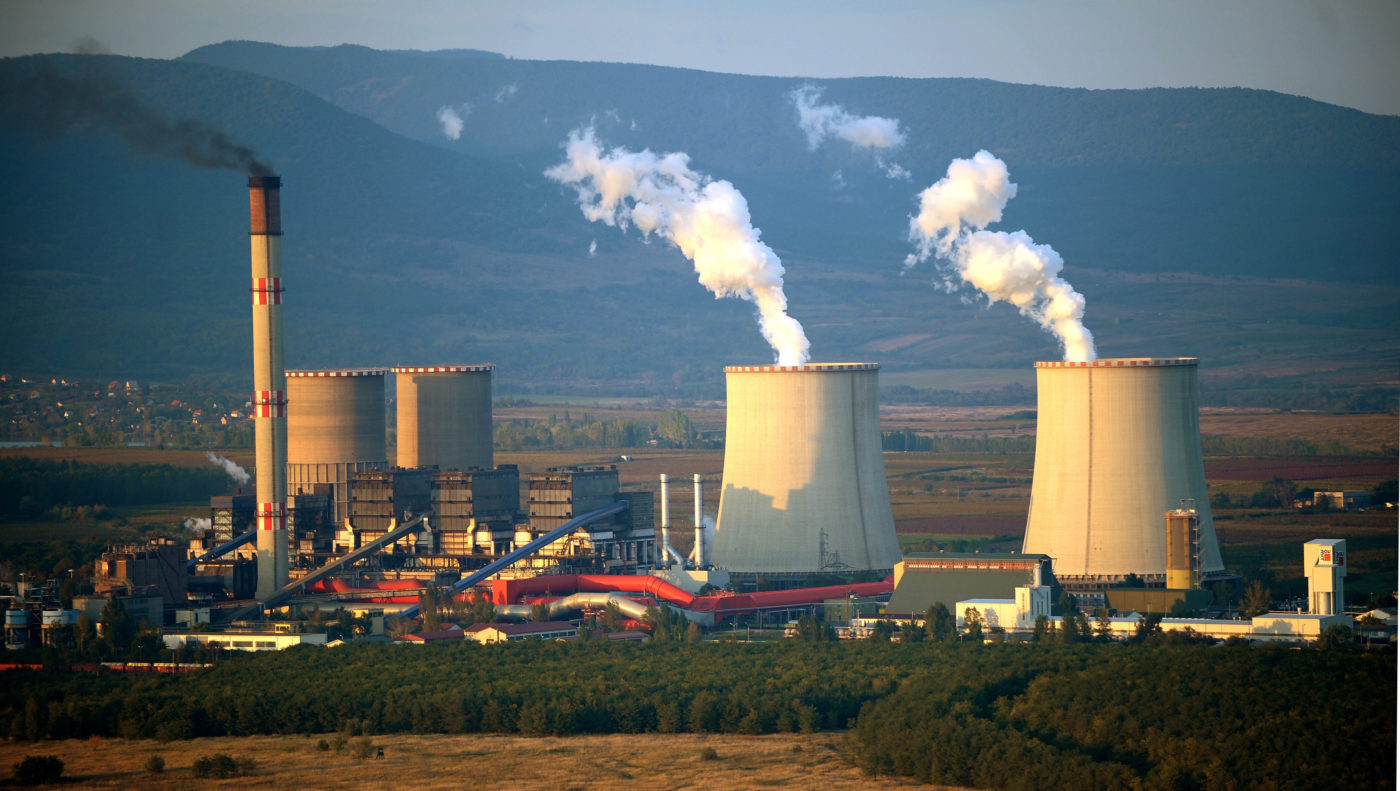 Poisonous gases got into one of the buildings of Visonta’s Mátra Power Plant and within the vicinity of a nearby reservoir, in addition to the organic pollution in the neighboring waters, Greenpeace reported in reference to official data from the Heves County Disaster Management.

Disturbing events around the Mátra Power Plant and an agricultural company operating at the same location, both owned by billionaire Lőrinc Mészáros, PM Orbán’s ally and childhood friend, have made headlines in the press for more than a month now.

It was investigative site Átlátszó that first revealed in mid-November that in and around the power plant, located in Visonta, Northern Hungary, a number of workers suffered from tracheal and mouth irritation, while others complained about severe headaches due to leaking gas that contained sulfur and phosphorus.

Átlátszó also revealed several additional restrictions the Power Plant introduced concerning the reservoir and its surroundings. According to Index, around 20 workers visited the plant’s medical staff. While locals reported that there were times when children weren’t allowed to go outside at the local kindergarten.

In addition, Greenpeace also carried out a measurement of nearby Bene Creek and found that its water was as polluted as wastewater (this is where the contents of the reservoir had seeped into).

The now published results confirmed three contaminant gases above the health limit: sulfur hydrogen, nitrogen monoxide and phosphine. It has also been revealed that the source of the pollution is in fact the water coming from the Power Plant’s technological reservoir in the Őzse Valley.

According to certain reports, however, it probably wasn’t the Power Plant itself that caused the pollution, rather the other company that started operations this year, the wheat processing and starch factory of Mészáros, called Viresol. This company releases its wastewater and drain water into the aforementioned reservoir; also, experts noted, the Mátra Power Plant has been operating without any issue for decades now.

Viresol’s operation already caused similar problems when in July this year, an organic substance from the reservoir led to lack of oxygen in nearby Bene and Tarna creeks, causing mass death in the fish stock.

Both the authorities and the government at first seemed reluctant to disclose information about the pollution. Then PMO Chief Gergely Gulyás stated that this limit overstep was only a one-off event, adding that “no more irregularities have since been found while controls and inspections are going continuously.”

Greenpeace, however, now insists on the “clarification of which companies and which activities are responsible for the pollution that put human health at risk.”

This is not the only controversy that surrounds the Power Plant that produces 20-21% of the domestic power supply. It has recently been revealed that Mészáros’ Opus Global Holding (who bought the plant from RWE in spring 2018) wants to sell his share (72.66%) in the power plant to state company MVM Zrt. Meanwhile it has been shown that the plant was in fact generating loss and has been on the receiving end of state subsidy too, while proprietors, including Opus, took out dividends worth 11 billion HUF (EUR 33.3 million) last year.