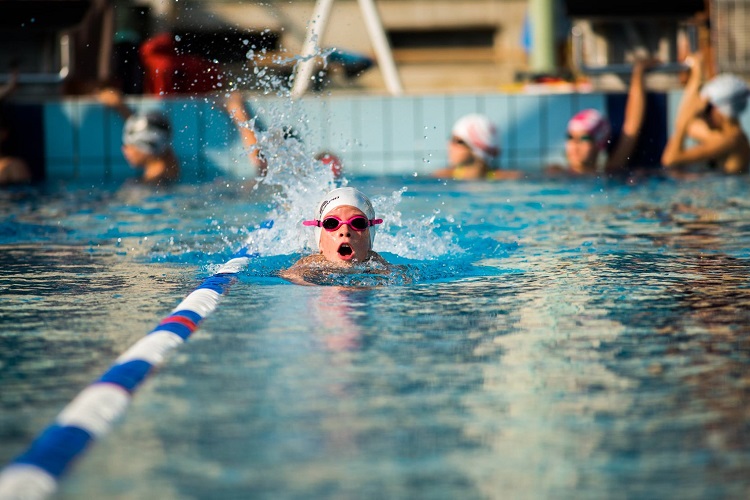 The doors are opened and the lessons are started in the Iron Aquatics Swimming School founded by Katinka Hosszú.  Hosszú and husband/coach Shane Tusup have announced the creation of Iron Aquatics. Based in Hungary, the club will serve as an all-inclusive, world-class aquatic training program, aiming at the creation of a forward-thinking and positive training environment where swimmers can have fun while working hard. The world record-setter Olympic Champion of Rio teach the little swimmers personally with her trainer and husband Shane Tusup and Darren Ward. 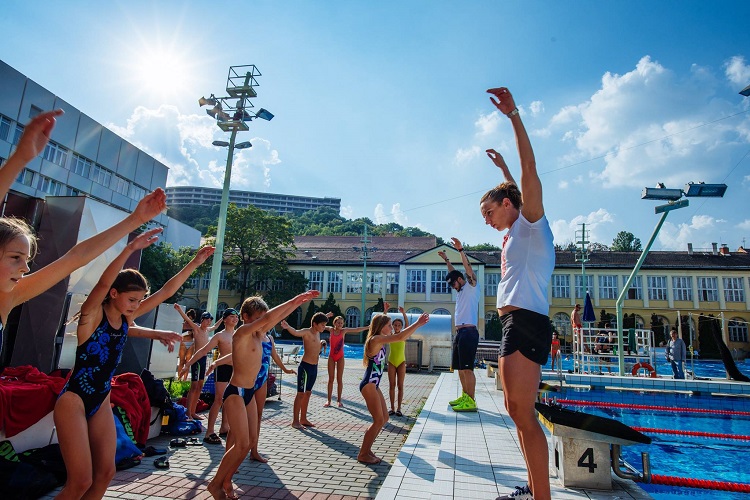 With Hamilton Aquatics (Dubai) Coach Darren Ward joining the staff, the Iron Aquatics program will be based on Hosszú’s own training regimen. The Iron Aquatics’ swimming pathway will be designed to guide swimmers from lessons to club and beyond.

Iron Aquatics will be an all-inclusive World Class aquatic training program designed to positively impact the lives of all who chose to be a part. We aim to create a forward thinking and positive training environment which will be at the forefront of elite swimming not only in Hungary but in the World. Our program will have at its core a series of mission values which will ensure that all Iron Aquatic swimmers are given the best opportunity to reach their potential in our sport and in life. The missions will be focused but not limited to our social, health and educational responsibilities to each and every one of our swimmers, we can read at the homepage of the company. 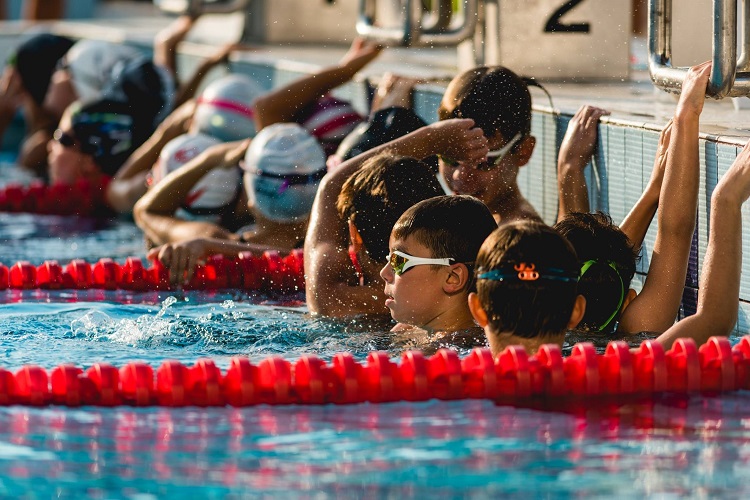 The trainings of the Iron Aquatics can be found where people are in twisty lines at the Komjádi Béla swimming pool of Buda.

Until now, the school has only accepted students who already know how to swim, but starting in January Katinka and her team plan to begin accepting students who are only just now learning to swim for the first time. They led Tuesday’s practice in t-shirts emblazoned with the slogan “Hard work always pays off.”