The American Charles Bernstein and the Italian Giuseppe Conte were presented the Janus Pannonius Grand Prize for Poetry at a ceremony in Pécs, southwest Hungary. The prize was established by Géza Szőcs, the president of the Hungarian PEN Club, in 2012. It comes with a 50,000 euro purse. Charles Bernstein’s poetry was praised for being “unexpected, radical, provocative, complex, dexterous, and contemporary” in a laudation at the ceremony. Conte’s poetry “exceeds the limit of contemporary minimalism by introducing the magical, the solar and the cosmic forces of primeval civilizations in Italian poetry”, according to the website of the prize. 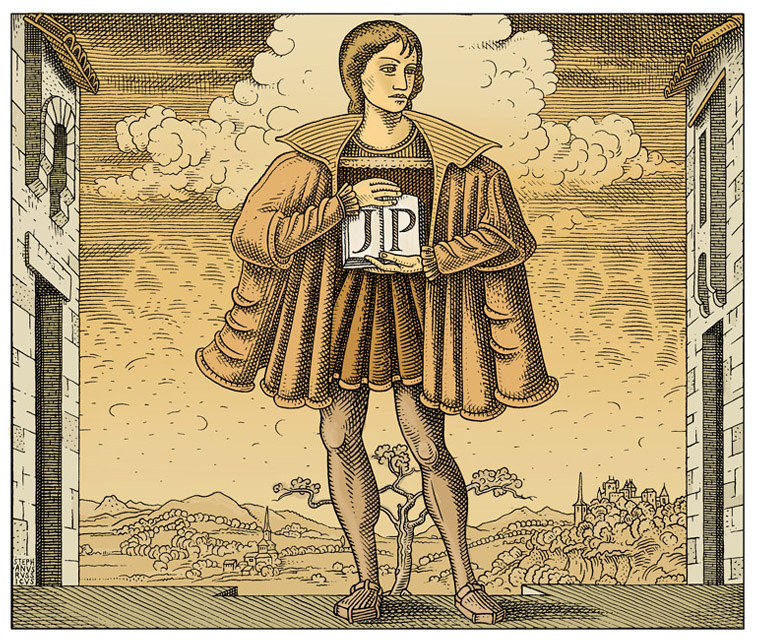 The Grand Prize is named after Janus Pannonius, a 15th century Croat-Hungarian Latinist, poet, diplomat and Bishop of Pécs. His original name was Csezmiczei János (Croatian: Ivan Česmički) and he was the most significant Central-European poet of the Renaissance era bloomed in Hungary under the rule of King Matthias Corvinus (1443-1490). Janus Pannonius (1437-1472) was also one of the better-known figures of Humanist poetry in Europe as his uncle sent him to Italy for a humanist schooling. He attended the School of Guarino da Verona at Ferrara, where the pupils were educated in Latin and Greek authors under the guidance of a noted teacher of the Italian Renaissance. 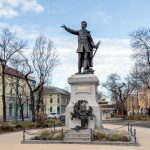