A Look into the Pockets: Politicians Submit Asset Declarations 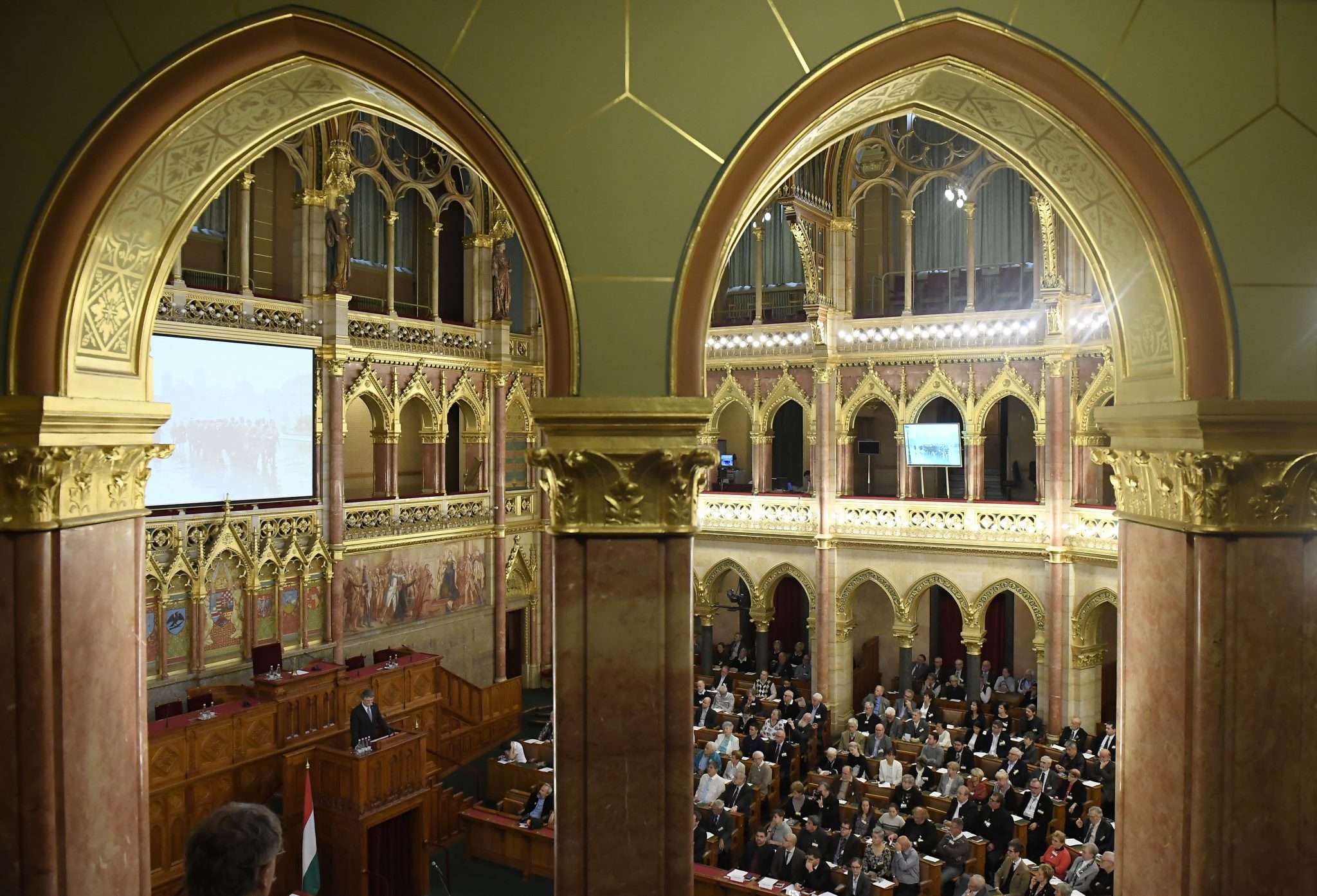 Politicians have once again submitted their asset declarations at the end of January. While the Prime Minister seems to be short of any savings or cash, other Fidesz MPs had a better year. PM Cabinet Head Antal Rogán, for example, is about to become a billionaire, along with Ferenc Gyurcsány, while János Lázár still loves shopping, and Péter Ungár is probably the richest one in the National Assembly.

After last year, when he declared to only have HUF 1,350,000 (Eur 4,230) in savings, the Prime Minister now has no cash or savings at all, possessing only two properties: one in Budapest’s 12th district and one in his hometown of Felcsút. He repaid a further fraction of the HUF 20 million in loans taken out, together with his wife, back in 2002, now owing HUF 2.199 million (Eur 6533). As a matter of fact, HVG notes, he earns HUF 1.51 million gross (Eur 4486) per month. Asked about the loss of savings, the PM’s press chief, Bertalan Havasi, said that only savings exceeding the sum of an MP’s 6-month (6 x 989 700 HUF = EUR 18 thousand) has to be included in the asset declaration and the PM’s is well below this limit, “just like last year.”

Minister of Interior Sándor Pintér still remains one of the wealthiest, in terms of properties owned. He is still in possession of 22 properties (flats, houses, pastures, meadows etc.), and has a number of investments and savings. In addition, he also has financial claims worth more than HUF 1 billion (Eur 3 million): on one hand, HUF 500 million due from the sale of his company, and on the other, HUF 650 million from loans lent to family members and friends.

Fidesz MP and former PMO Chief János Lázár can also afford real estate. In comparison to his last year’s declaration, he bought seven more properties, increasing the total number of estates in his (sole and partial) ownership to 34. He also managed to repay debts worth HUF 34 million (Eur 101 thousand), while increasing his savings and bank deposits.

It was a good financial year for Head of the Cabinet of the Prime Minister Antal Rogán, whose assets have exponentially grown. According to his declaration, the deposits of the mastermind behind the government’s communication and residency bond scheme sky-rocketed from last year’s HUF 39.3 million to HUF 809 million (Eur 2.4 million). This adds to the long-known agricultural properties and other real estate in his hometown of Szakonyfalu. When asked, he referred to his invention (a process of authenticating digital signatures) he had patented a few years ago during his time in office, and the sale of his flat and holiday home following his divorce.

The Minister leading the PM’s Office, Gergely Gulyás, still has only two flats, and no car. His savings, however, have melted, and he has amassed a debt of HUF 7 million (Eur 21 thousand).

The state secretary for youth and family affairs, Katalin Novák, is in possession (partially and fully) of eight properties, HUF 20 million (coming in from renting), and has no debt or car.

Foreign Minister Péter Szijjártó still owes the same amount, HUF 30 million (Eur 89 thousand) to his family that he had borrowed years ago for a home purchase. In addition, last year, his family also helped him out and lent money to his wife to purchase a building (worth HUF 125 million – Eur 371 thousand) in order to establish a pre-school kindergarten with a partner.

The man who perhaps tops the list of the highest daily income in the National Assembly is MP István Bajkai, who is also known as the family lawyer for PM Orbán. For example, thanks to his ownership in legal and consulting firms, which were often on the receiving end of state orders, in 2018, he booked an average monthly net income of HUF 14.8 million (Eur 44 thousand). This adds to a number of properties, paintings, and precious metal stash worth HUF 30 million.

Green party LMP’s Péter Ungár, although apparently losing HUF 132 million (Eur 392 thousand) in comparison to last year, remained probably the wealthiest MP with an estimated wealth of HUF 15 billion (Eur 45 million), thanks to inherited wealth, and firms (one of which is still co-owned with his mother, historian Mária Schmidt, one of Fidesz’ main ideologists). He is the majority owner for example, of government-critical site Azonnali. The opposition politician, still in his 20’s, inherited his wealth after his father, András Ungár, a successful businessman, passed away in 2006.

Rightist Jobbik’s new president Péter Jakab, other than a minor loan and a flat in Miskolc, still has no money or savings to declare.

Leftist MSZP’s leader Zsolt Molnár‘s declaration hasn’t changed a lot over the years. He co-owns some properties, including a flat in the 13th district and a house in Zamárdi. 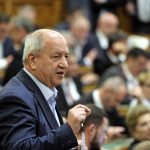 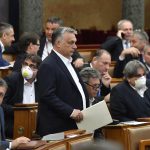